Kicking things off with a bang! Celebrities including Paris Hilton, Vanessa Hudgens and Liam Payne are flocking to Indio, California, for the 2019 Coachella Valley Music & Arts Festival.

Festival queen Hudgens, 30, meanwhile, shared a video clip of herself in a tye-dye shirt, a straw hat and double braids on Instagram Stories that same day.

“I wish you were here,” she cooed to fans while making a pouty face.

The Simple Life alum, 38, showed off the multi-colored BMW i, inspired by Khalid’s Free Spirit album, that she planned to drive to Coachella’s grounds on Instagram Opens a New Window. on Thursday, April 11.

The two-weekend event, which kicked off on Friday and will end on April 21, is having a big year. Headlining the festival is Ariana Grande, who will make history as the youngest act to ever lead the bill and the fourth female to ever do so.

The “Thank U, Next” singer, 25, sparked rumors she would also have some extra special guests on stage . TMZ confirmed Opens a New Window. that ’90s boy band ‘NSync will be joining her (sans Justin Timberlake), after the singer shared the group’s videos on Twitter Opens a New Window. a day prior.

Other headlining acts for 2019 include Idris Elba, Janelle Monáe, Childish Gambino, Weezer and Kacey Musgraves, just to name a few.

The Beasts of No Nation actor, 46, revealed to Us Weekly in March that he would not be rehearsing for his DJ sets on Saturday, April 13 and April 20. “I’ve got a two-hour set, so I’m just going to bang some great records together,” he mused. “I’m in a dance tent with other DJs who play what I play, so hopefully we’re just going to bring some energy.”

Scroll through to see photos from the 2019 festival! 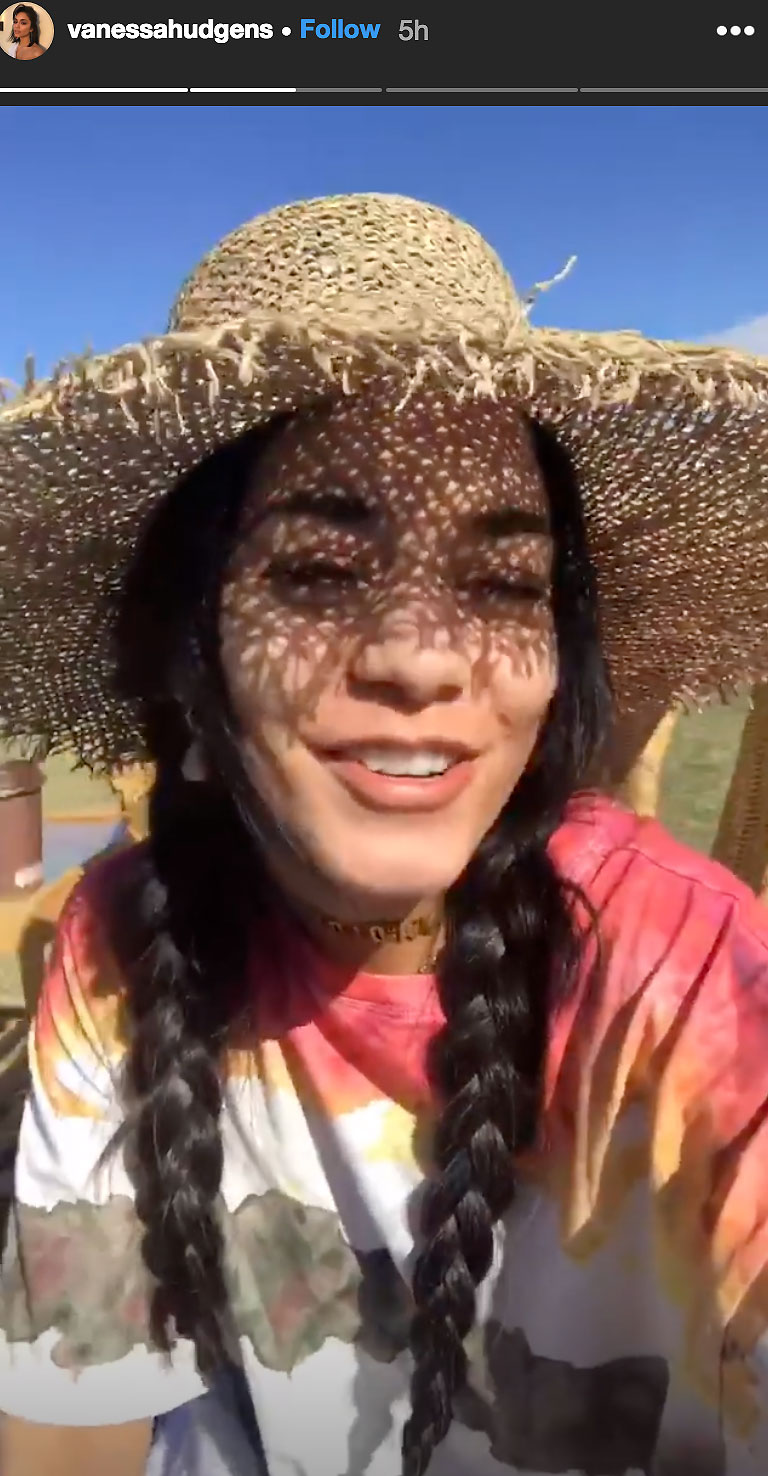 The High School Musical star looked cute as could be while taking in tunes from the lawn. 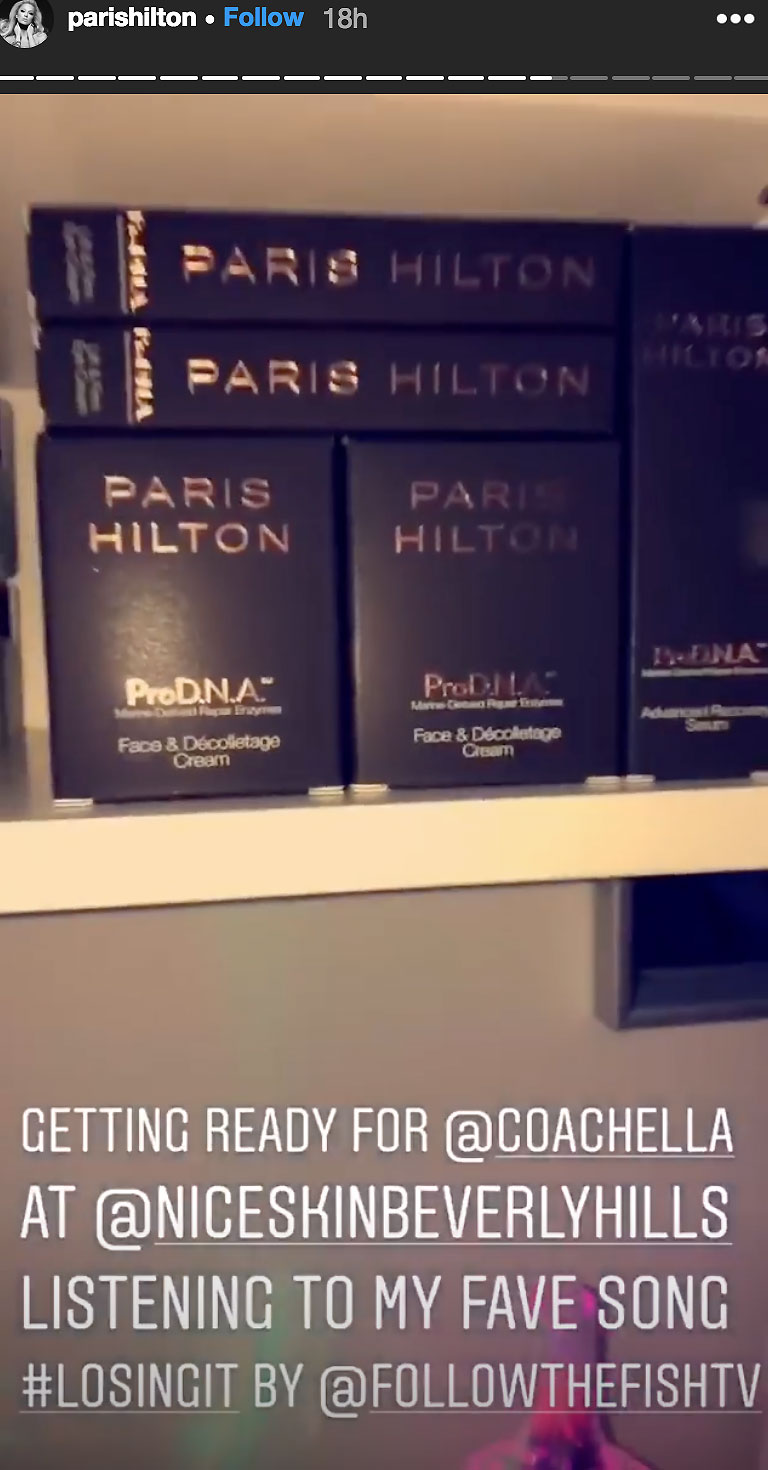 Hilton prepped for the festival with some skincare and her favorite tune, “Losing It,” by Fisher. 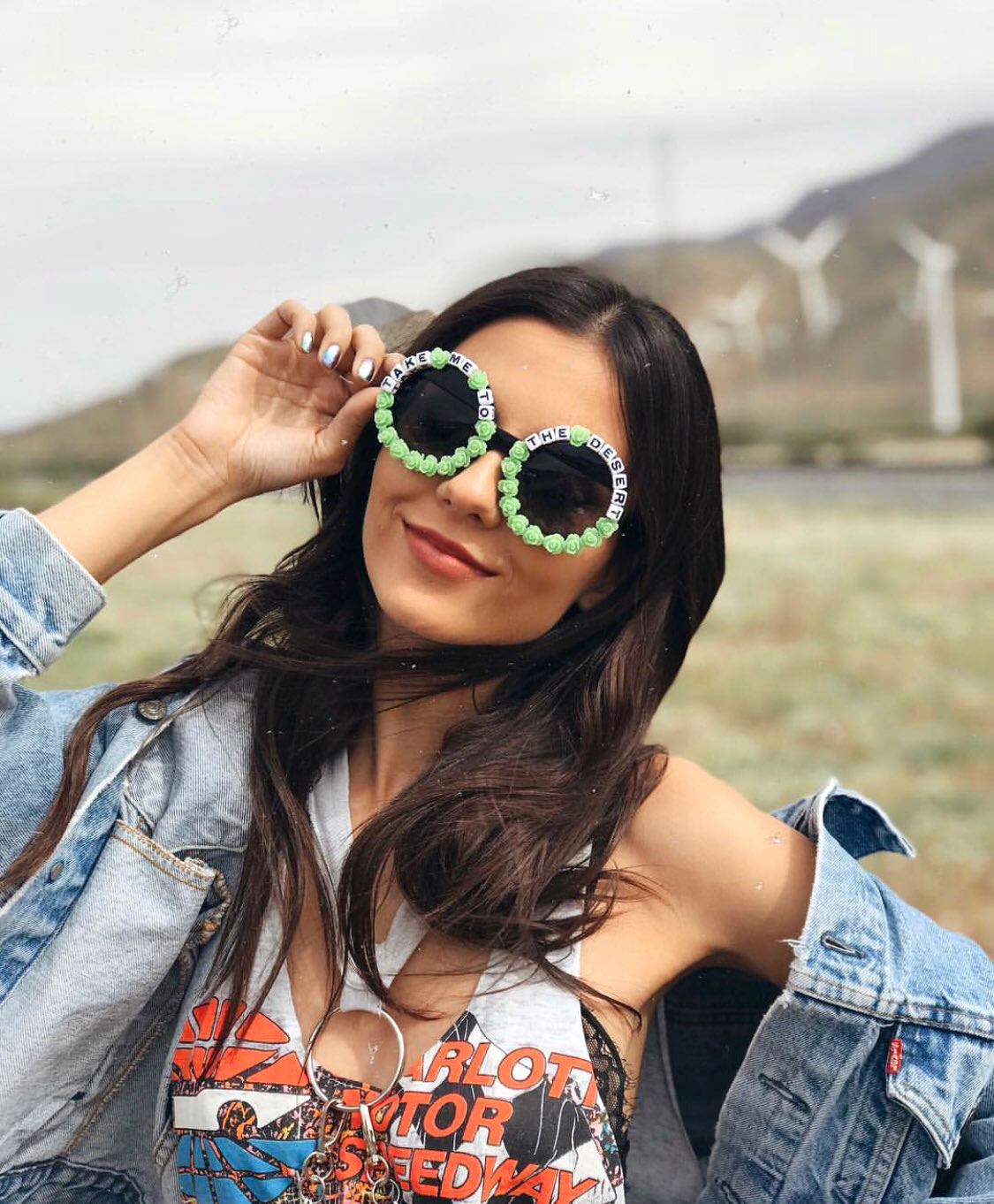 The Victorious alum looked festival-ready in her “take me to the desert” sunglasses, which she showed off on Instagram Opens a New Window. on Friday. 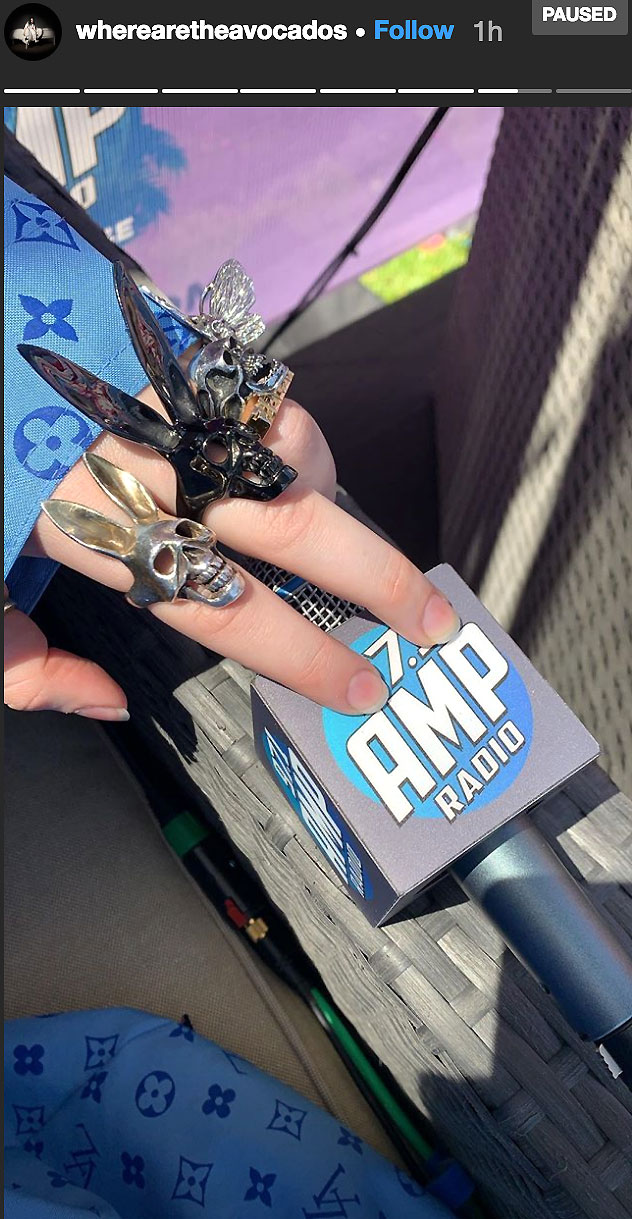 The “Bury a Friend” singer showed off some hardcore bling on her first day of performances.