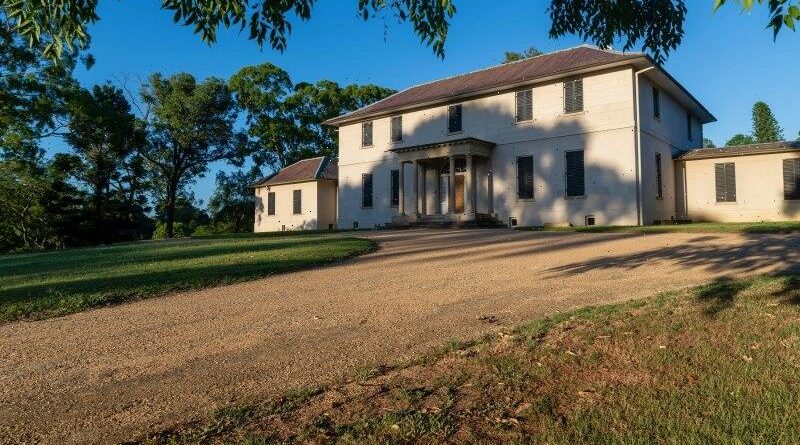 The decision by UNESCO to strip the British city Liverpool of its World Heritage status should serve as a wake-up call to the Berejiklian government and the City of Parramatta, which for years have treated Parramatta’s own heritage status with contempt.

Few people know that Parramatta Park is one of 11 places that make up the “Australian Convict Sites” World Heritage Listing. This park is integral to our nation’s history. It is home to Old Government House and the Government Domain where Governor Arthur Phillip first took up residence in 1788 and from which our first public servants ran the Colony of NSW until 1856. 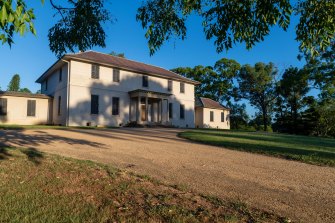 Yet successive councils and governments have largely ignored and underestimated Parramatta’s heritage riches and cultural significance. First the state government decided the heritage-listed villa Willow Grove, in Parramatta’s CBD, could be moved to make way for the new Powerhouse Museum on the Parramatta River, despite unwavering public opposition to the plan. Now the City of Parramatta Council plans to expand the CBD to North Parramatta in a way that would violate an agreement to protect the city’s World Heritage sites.

Parramatta’s Old Government House and Government Domain were given World Heritage status in 2010 and an inter-governmental conservation agreement was signed to allow for Parramatta’s city centre to be developed in a way that would still protect and conserve the integrity of the World Heritage site. But since then, at least one new building in the CBD has compromised the World Heritage sight lines, which allow for an unobstructed view of heritage areas and sites. Council’s latest plans could compromise that agreement, allowing for high-rise development along the length of Church Street from Pennant Hills Road, with the potential to morph into heritage precincts throughout North Parramatta.

The response to this plan must be a flat “no” if we are to protect the World Heritage status of Parramatta Park.

Where is the vision for Parramatta that tells the messy truth of this place? Just as the Parramatta River runs like an arterial vein through our city, so does our incredible heritage.

From the Darug people’s reliance and resistance on the banks of the river to Old Government House, where Macquarie struggled against entrenched forces of the Rum Corps. From the brutality of the Female Factory to the broader grounds of Parramatta Park, which tell the story of the food bowl that once fed a starving colony.

The federal and state Coalition governments continue to undermine any plans for World Heritage Listing of the Parramatta Female Factory, built in 1821, preferring to work in cahoots to delay the process so they can profit from the “adaptive reuse” of our convict heritage sites and redevelopment of Cumberland Hospital – another struggle which has gone on for years.

UNESCO stripped Liverpool of its heritage status last week because it found developments on the city’s waterfront had resulted in a “serious deterioration” of the historic site and threatened the value of the waterfront. Parramatta’s modern day, short-sighted “visionaries” pushing for glass towers to be built in North Parramatta leave the city at risk of the same fate.

It doesn’t have to be this way. Think of all the places that have benefited from World Heritage tourism – Rome, Port Arthur, the Cascades Female Factory, the Tower of London, the Taj Mahal. But no longer think of Liverpool. And weep for Parramatta.

Donna Davis is a Labor councillor for the City of Parramatta.