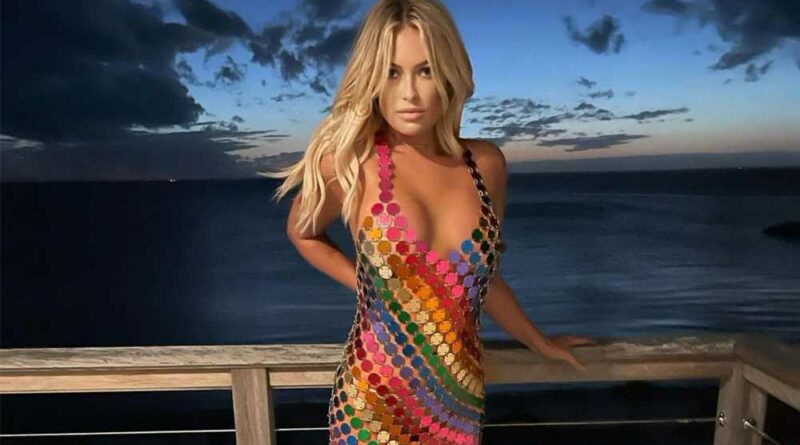 Instagram model Paulina Gretzky had a wild 33rd birthday bash with her champion golfer fiancé, Dustin Johnson, in Palm Beach, and a source exclusively tells Page Six that the party ran up a restaurant tab of more than $25,000.

The weekend festivities took place at the chic Le Bar a Vin with a spy telling us there was plenty of caviar and “Cristal and Dom Perignon champagne were flowing all night.”

“Their party was roped off from the rest of the restaurant and people were trying to view the scene,” says the spy. “It looked like New Year’s Eve with wild couples dancing close together and the music blasting.”

And that Gretzky, the daughter of hockey great Wayne Gretzky, and pro golfer Johnson, “packed on the PDA.”

The couple — who have been engaged since 2013 and share two sons, Tatum, 6, and River, 4 — are planning to finally tie the knot at Blackberry Farm in Tennessee in the near future. Vera Wang will be creating the “wedding dress of dreams.” 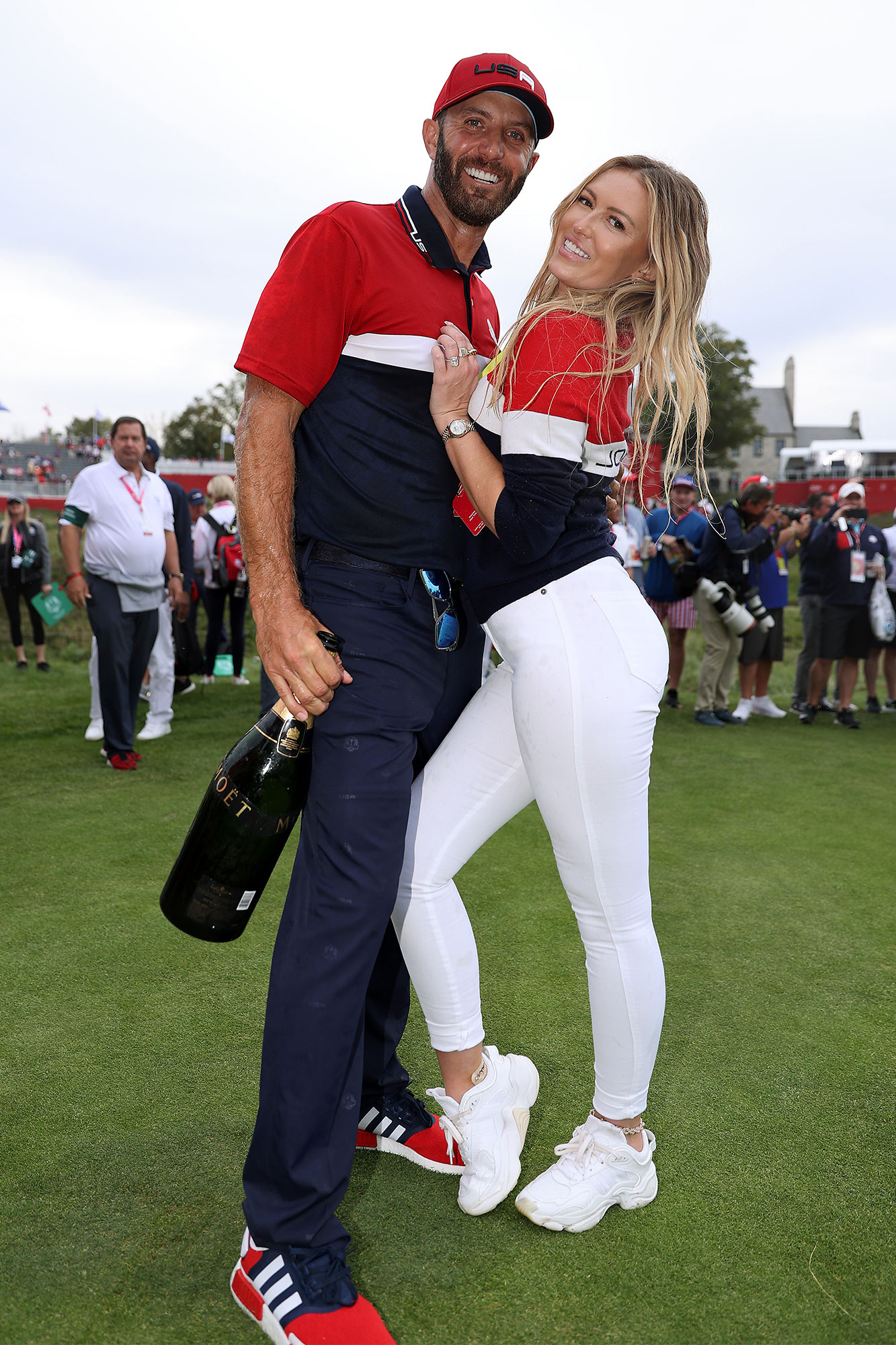 The Palm Beach source also noted some of the “revealing,” clothing of some of the young attendees at the party were wearing in the normally staid community.

The spot, owned by Ann Desruisseaux, features a piano and mahogany-topped bar.

Guests at the event were entertained by an electric violinist and Gretzky was spotted opening “tons” of Louis Vuitton birthday presents. There was also a towering cake with her name on it.

Earlier in the weekend, she posted a shot from a private plane filled with balloons and a gift from Hermès.