A Pennsylvania man is facing up to 19 years in prison after prosecutors say he admitted to illegally casting a ballot in the general election for President Donald Trump as his dead mother and also registering his dead mother-in-law to vote with the intent to do the same.

Bruce Bartman, 70, was charged with two counts of perjury and one count of unlawful voting after allegedly registering both deceased women online to vote in the Nov. 3 election using either their driver’s license or social security number, prosecutors said Monday.

“He registered both of his deceased relatives as Republicans and he has admitted to the detectives who questioned him that he did this to further the campaign of Donald Trump,” Delaware County District Attorney Jack Stollsteimer said at a press conference. 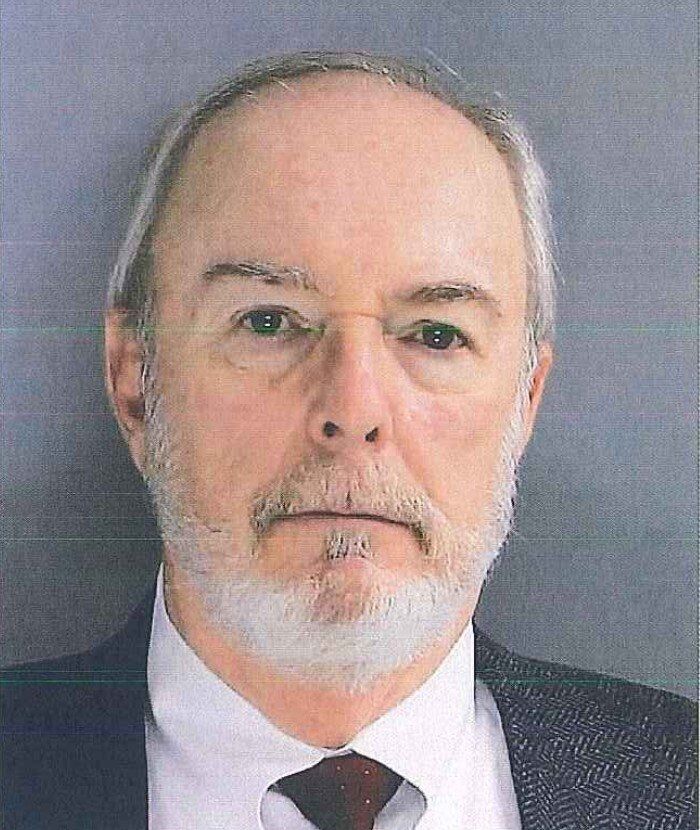 Bartman’s ballot for his mother, who died in 2008, was for reasons unknown not caught by the election system and was successfully counted in the election. Bartman, a registered Republican, also successfully submitted a ballot in his own name, Stollsteimer said.

Though Bartman successfully registered his mother-in-law to vote, despite her dying in 2019, he never requested a ballot for her, Stollsteimer said.

During her voter registration, Stollsteimer said the system flagged her as likely being deceased. The state then sent a letter requesting her to confirm that she was indeed still alive. He said Bartman falsified this document and returned it but that he did not request an absentee ballot in her name.

Bartman’s lawyer, Samuel Stretton, told The Philadelphia Inquirer that his client is taking responsibility for his actions and is cooperating with authorities.

“In his political frustration, he chose to do something stupid,” Stretton said. “And for that he is very sorry.”

The county’s top prosecutor stressed that Bartman’s ability to cast a vote on behalf of his deceased mother is not evidence of widespread voter fraud and that they are not prosecuting the case because of who Bartman voted for.

“Let me just be very clear, for all the conspiracy theorists who may be out there watching, the case we are talking about today presents no evidence of widespread voter fraud. It in fact is only evidence that one individual here in Delaware County was able to vote for a deceased person,” Stollsteimer said. “If he had voted for Joe Biden or he had written in Donald Duck or Mickey Mouse, we would still be prosecuting this case because this is a violation of the integrity of the American electoral process.”

Stollsteimer, in a later statement, highlighted the need for state lawmakers to evaluate the local government’s online voter registration, reasoning that the county’s voter registration commission “can only administer the system our Legislature puts in place.”

Since losing the election to Joe Biden, Trump has continued to claim, without any supporting evidence, that the election was rigged and stolen from him. His campaign has filed roughly 50 lawsuits attempting to challenge the results but almost all of them have been dismissed or dropped due to a lack of evidence supporting his allegations.

One petition filed on Sunday by the Trump campaign asked the U.S. Supreme Court to reverse three decisions by the Pennsylvania Supreme Court that involve signatures on mail-in and absentee ballots, as well as the campaign’s ability to observe vote counting.

Even if Trump were successful in his quest to overturn Pennsylvania’s election results, which is unlikely, Biden would still remain president-elect due to his wide margin of victory in the Electoral College.