Home » Lifestyle » The people who found themselves in a HORROR movie

When real life is stranger than fiction! The TERRIFYING images snapped by people who woke up to find themselves in a scene straight out of a horror movie

As the saying goes, the truth can be stranger than fiction.

And these terrified Twitter users can certainly attest to that, after finding themselves in the middle of a real-life nightmare.

Spooked social media users have been sharing snaps of eerie occurrences in their day-to-day lives – from a menacing flock of birds to a haunting corridor reminiscent of a scene from The Shining.

While one person got the fright of their life after spotting a creepy sheep mask peering out from a car window on multiple occasions. 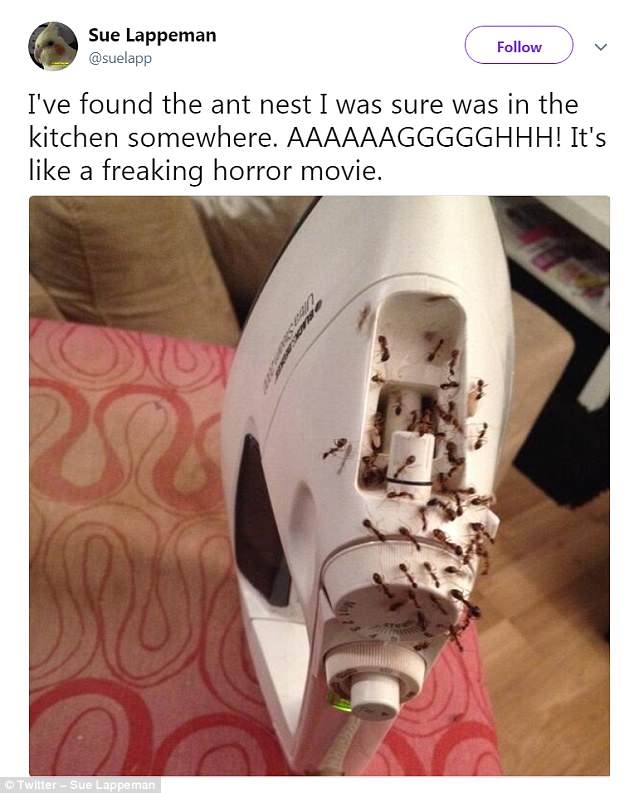 They won’t use THAT again! This woman discovered that her iron was infested with ants 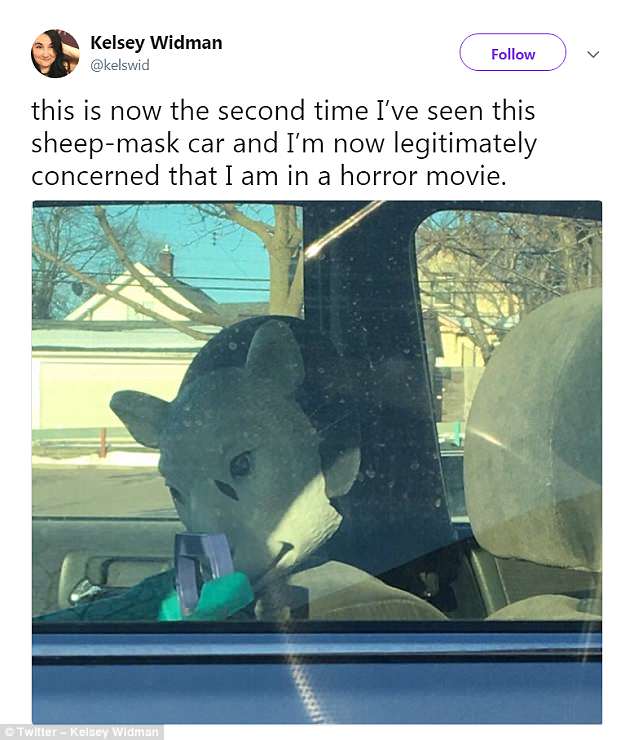 A real-life horror movie: This Twitter user has seen a sinister sheep mask in this car more than once 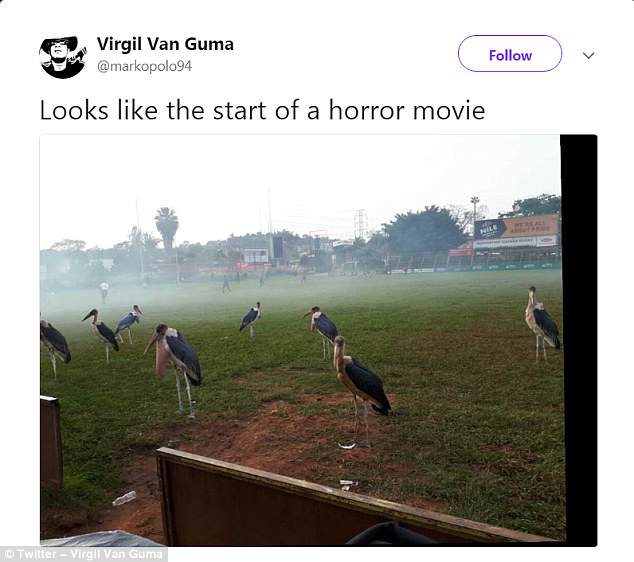 Spooked: This man felt unnerved by a menacing flock of birds on a misty playing field 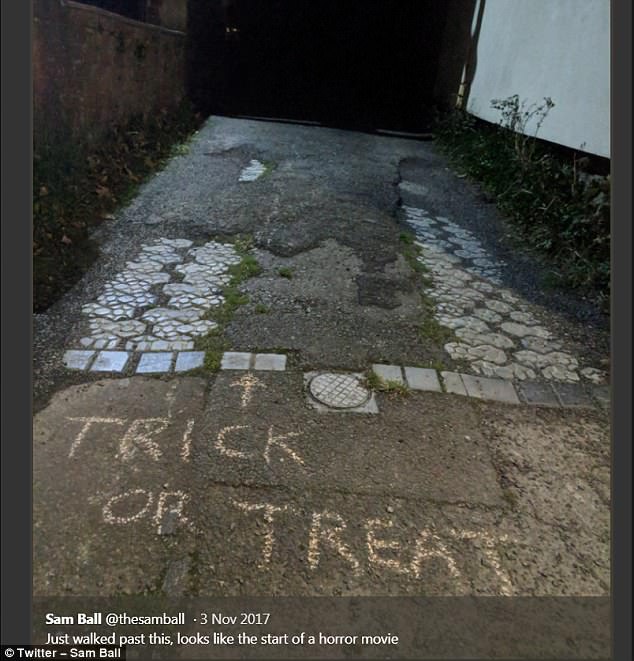 Halloween horror: This creepy ‘trick or treat’ graffiti beckoned its readers to a dark alleyway 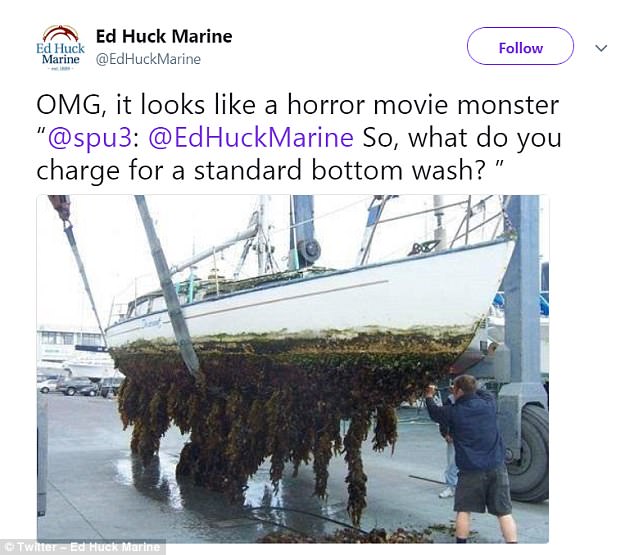 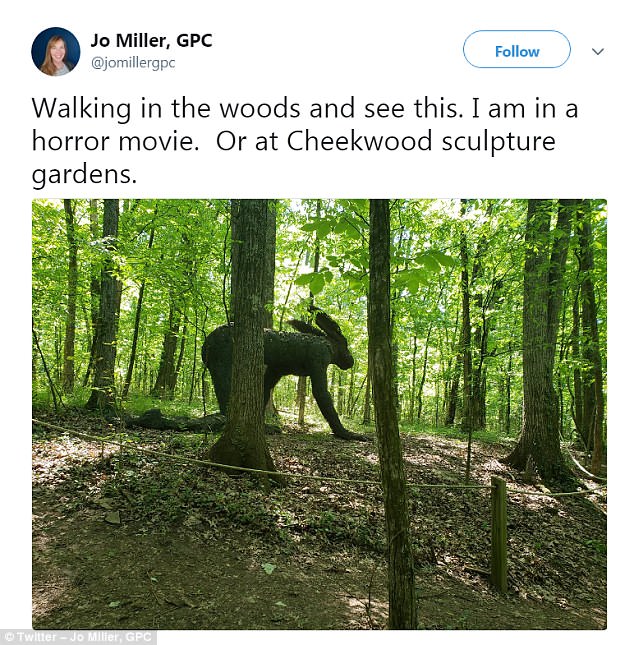 Double take: This sculpture was part of an art installment, but it certainly spooked this Twitter user 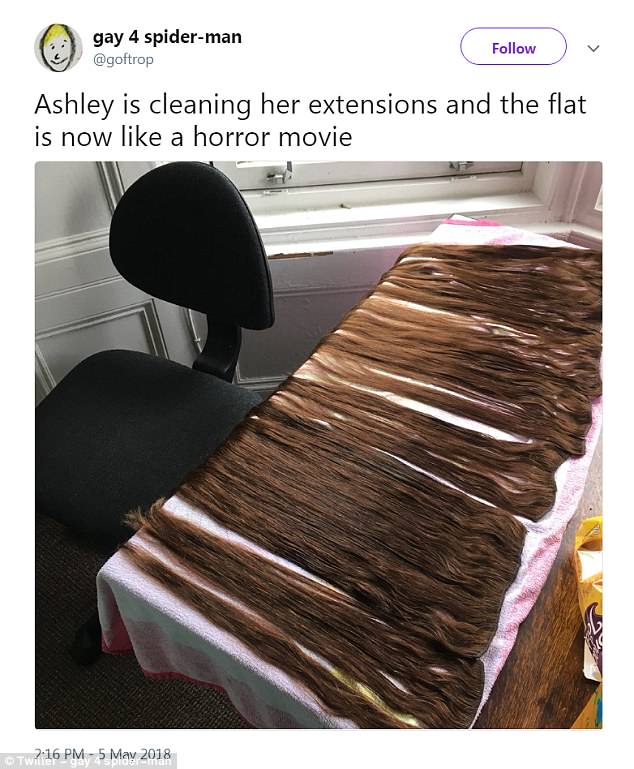 Hairy situation: This person was creeped out by their flatmate’s hair extension collection 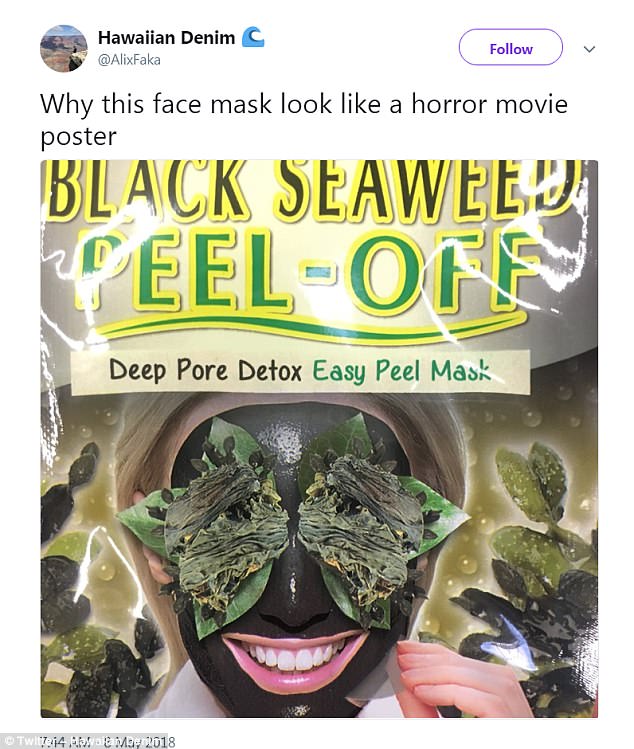 Frightening face mask: This Twitter user was spooked by this beauty product they came across 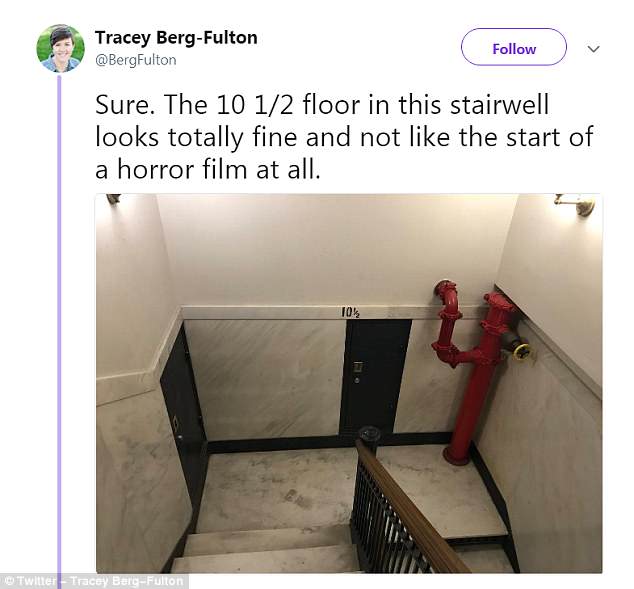 Loathsome landing: This woman felt there was something not quite right about this stairwell 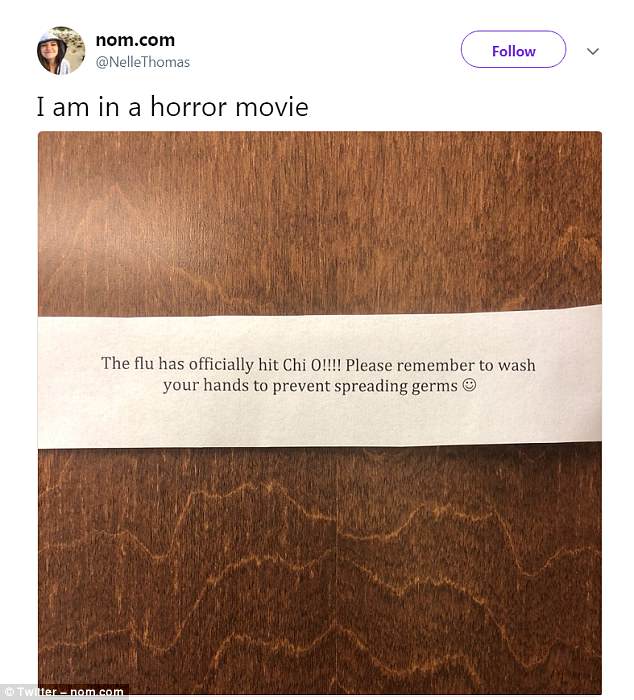 Frightening flu: This university student was unnerved by this note she got about the flu 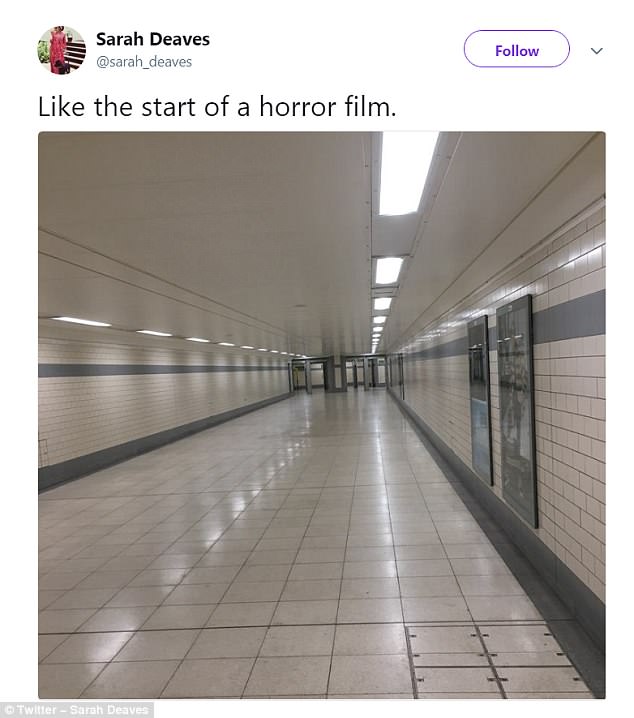 Don’t look back: This woman found herself a alone in an empty underground walkway 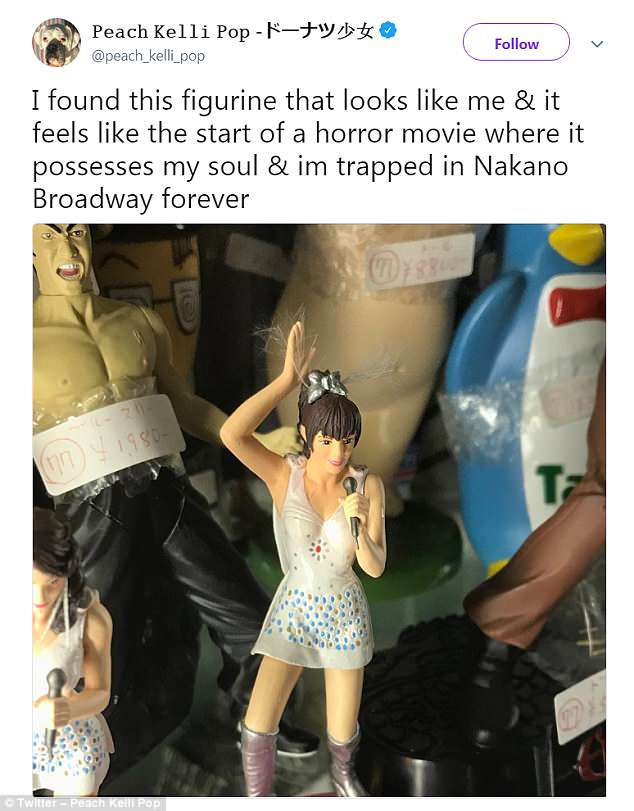 Sleep with one eye open: This person was paranoid that this figurine possessed supernatural powers 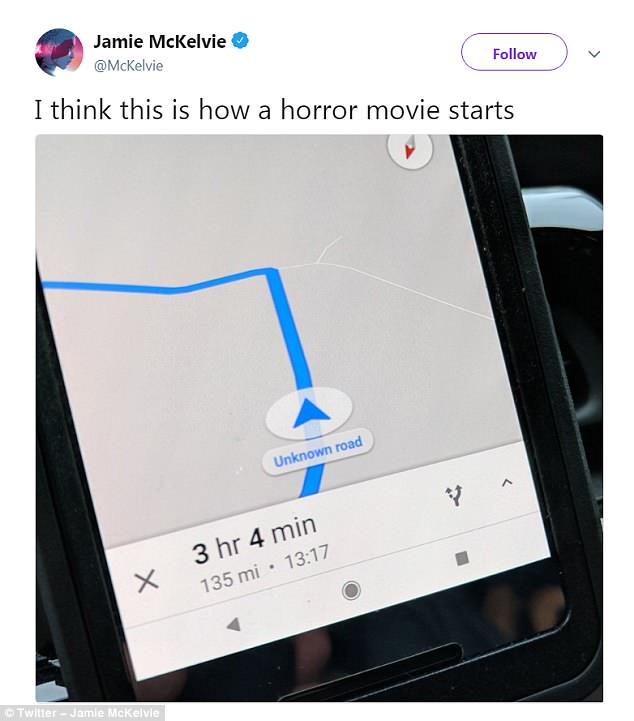 Road to nowhere: This person was left a little spooked out by their map’s directions