Actress who voices Peppa Pig leaves This Morning viewers in stitches as she recalls ‘snorting and doing some lines’ at theme park inspired by the cartoon (but it’s not what you think!)

Viewers of This Morning got more than they bargained for when the voice of Peppa Pig admitted to ‘snorting and doing lines’ during Wednesday’s episode.

Harley Bird, 16, joined Philip Schofield and Holly Willoughby on the ITV daytime show to discuss the phenomenon of the cartoon pig.

The teen who voices the protagonist pig discussed her recent visit to Peppa Pig World admitting that was the only time she has been recognised while out and about thanks to her iconic voice. 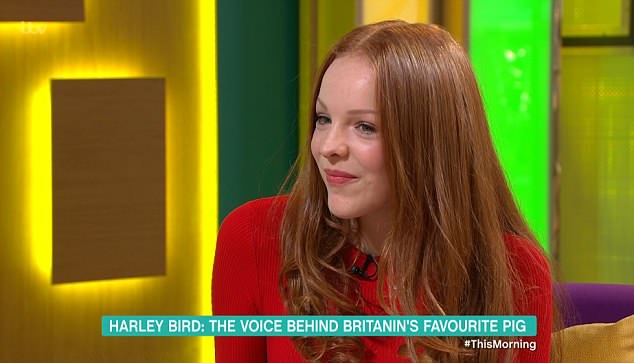 Harley Bird, who voices Peppa Pig, appeared on This Morning where she discussed voicing the famous cartoon

Speaking on the show she said: ‘I went the other weekend (to Peppa Pig World), I was on the dinosaur ride with my brother and everyone was giving me strange looks.

‘Me and my brother were snorting and I was doing some lines.’

And while her quip had been completely innocent, tickled viewers took to Twitter to point out her unfortunate choice in words.

One wrote: ‘Not a very good role model for our kids… Apparently she was going around Peppa Pig World ‘snorting and doing some lines’. 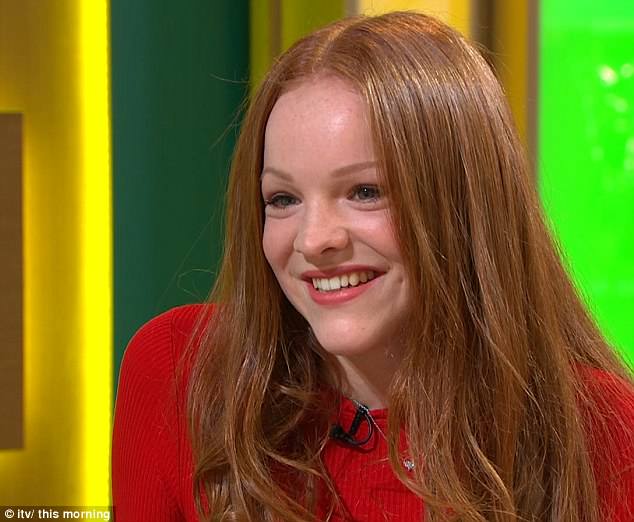 The teen’s quip had been completely innocent, referring to her impression of the character she voices 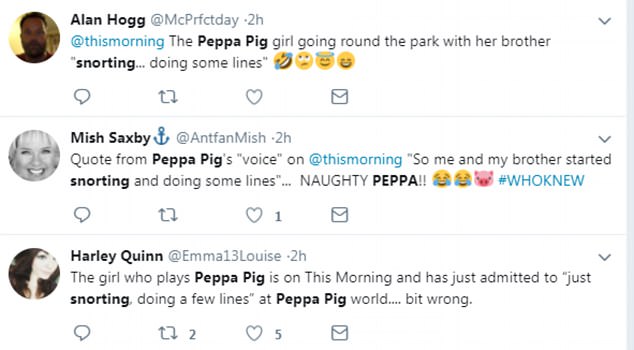 Harley, who is now studying for her GCSEs, first auditioned for the role of Peppa when she was five years old and was too young to even read the script with producers having to get her to ‘repeat her lines’.

She has been a voice actress on the popular children’s cartoon for 11 years and says she now knows the character inside out.

And while Harley admits that her voice has ‘matured a bit’ she delighted Holly and Phil as she performed her world famous giggle and snort live on the show.

The hugely popular cartoon follows the adventures of a family of talking pigs and their farmyard animal friends. It has won a Bafta and is also popular in the States. 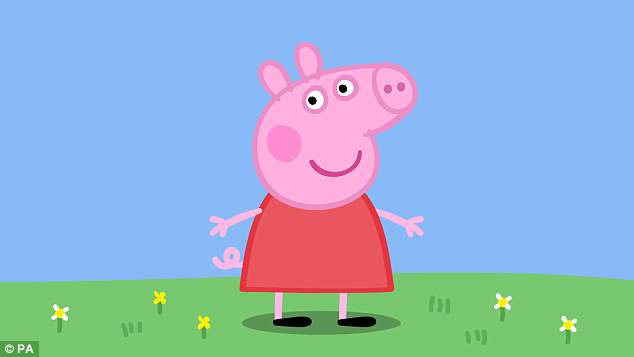 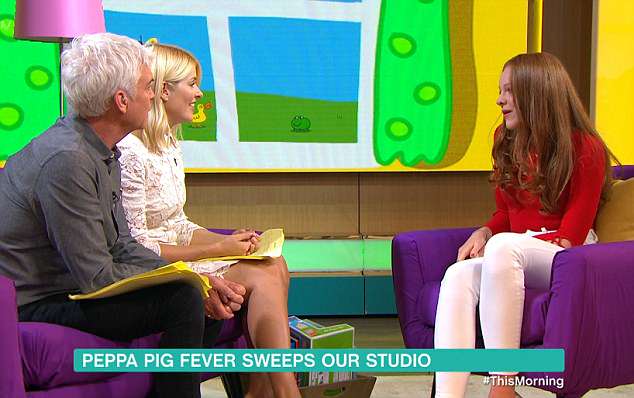