thank you cudder for continuing to be the greatest artist of all time ?

thank you cudder for continuing to be the greatest artist of all time ?

In with the new…

SNL star Pete Davidson and Ariana Grande surprised fans last month when they confirmed they are dating and shocked then even further less than two weeks later, on Monday, when it was revealed they are engaged. Earlier this month, Davidson debuted two tattoos dedicated to Grande, spurring the question of, what will become of his tattoo of ex Cazzie David?

The answer: He had it covered up, obviously.

In a recent Instagram video showing him dancing shirtless, his David tattoo, a caricature of her face on his inner right arm, is covered up with another one, depicting a forest, covering almost his entire forearm.

Tattoo artist Jon Mesa covered up Davidson’s David tattoo back in mid-May, just after the SNL star confirmed their breakup and less than two weeks before he and Grande went public with their relationship. Mesa posted a before and after photo of the SNL star’s arm on Instagram.

The new tattoo also covers up the words “X•XI FOREVER” and “I was saying I was crazy before I knew I was.”

Did this crazy coverup last night on my boy @petedavidson ESSKEETIT!!!

Did this crazy coverup last night on my boy @petedavidson ESSKEETIT!!! 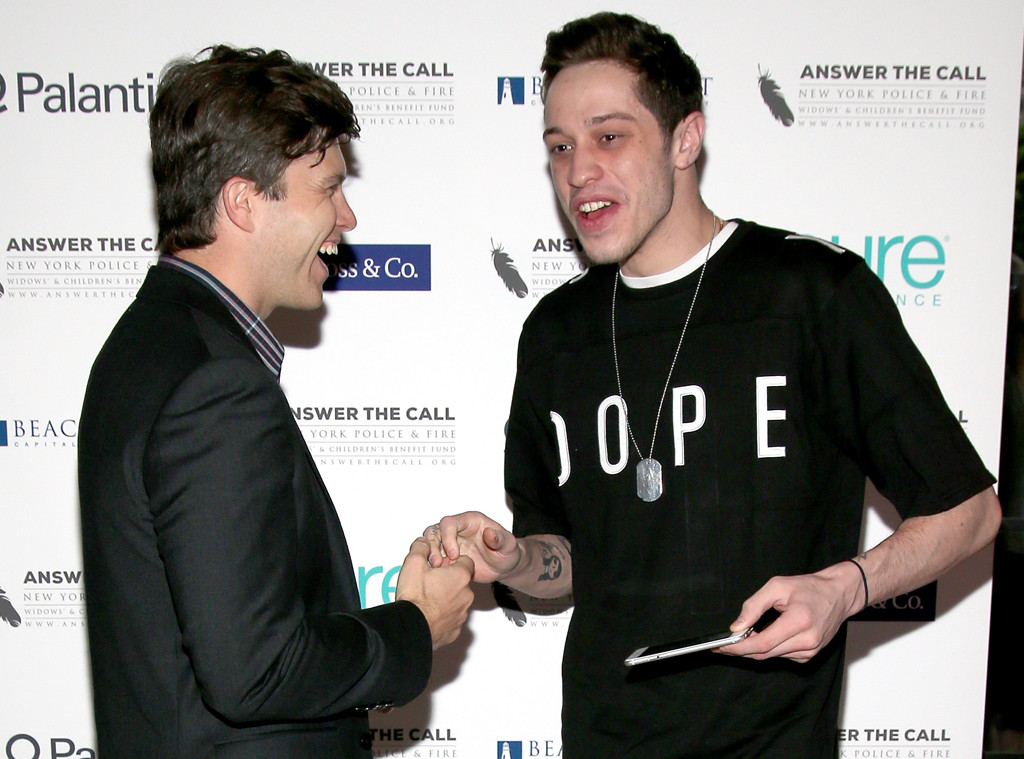 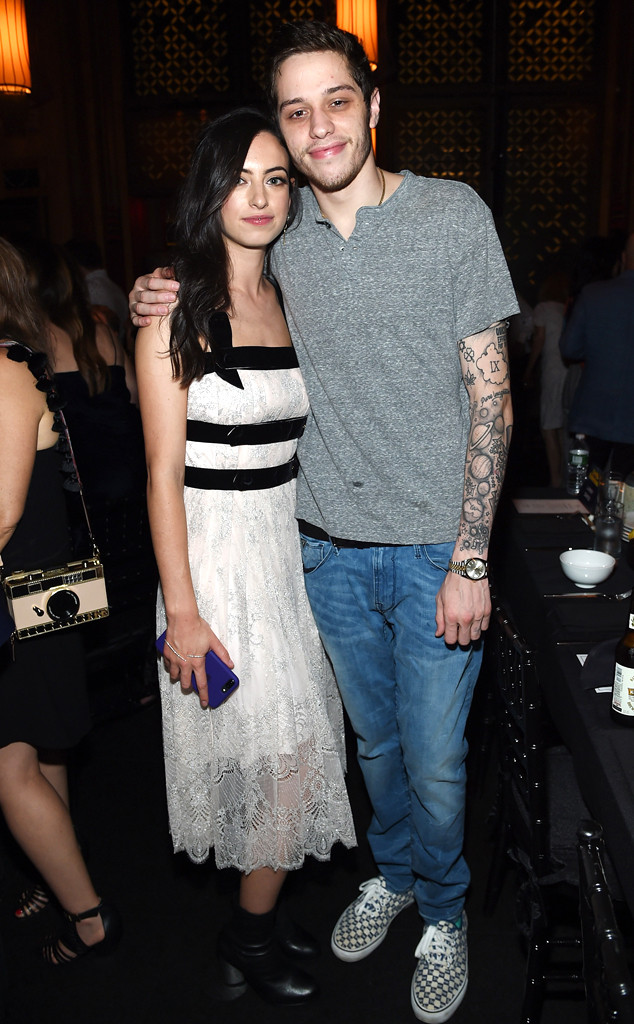 Davidson did not erase all traces of his ex from his body, however. He kept a tattoo that reads “WE BABIES,” a matching tat that he, David and Miley Cyrus all got together in 2017.

David, daughter of Curb Your Enthusiam‘s Larry David, and Davidson dated for about two years. Grande had ended her own two-year relationship with Mac Miller not long before she and Davidson went public.

Came to wine country a person, leaving a human bottle of wine

Came to wine country a person, leaving a human bottle of wine

On Monday, after news of Davidson and Grande’s engagement was made public, David posted a photo of herself holding an enormous glass of wine at a winery in Franschhoek, South Africa.

“Came to wine country a person, leaving a human bottle of wine,” she wrote.