PETROL prices at the pump are set to climb further after crude oil prices topped $70 (£53.24) a barrel early yesterday.

Brent crude – the international benchmark for oil – was up 2.1 per cent in early European trading amid growing tensions between Iran and the US. 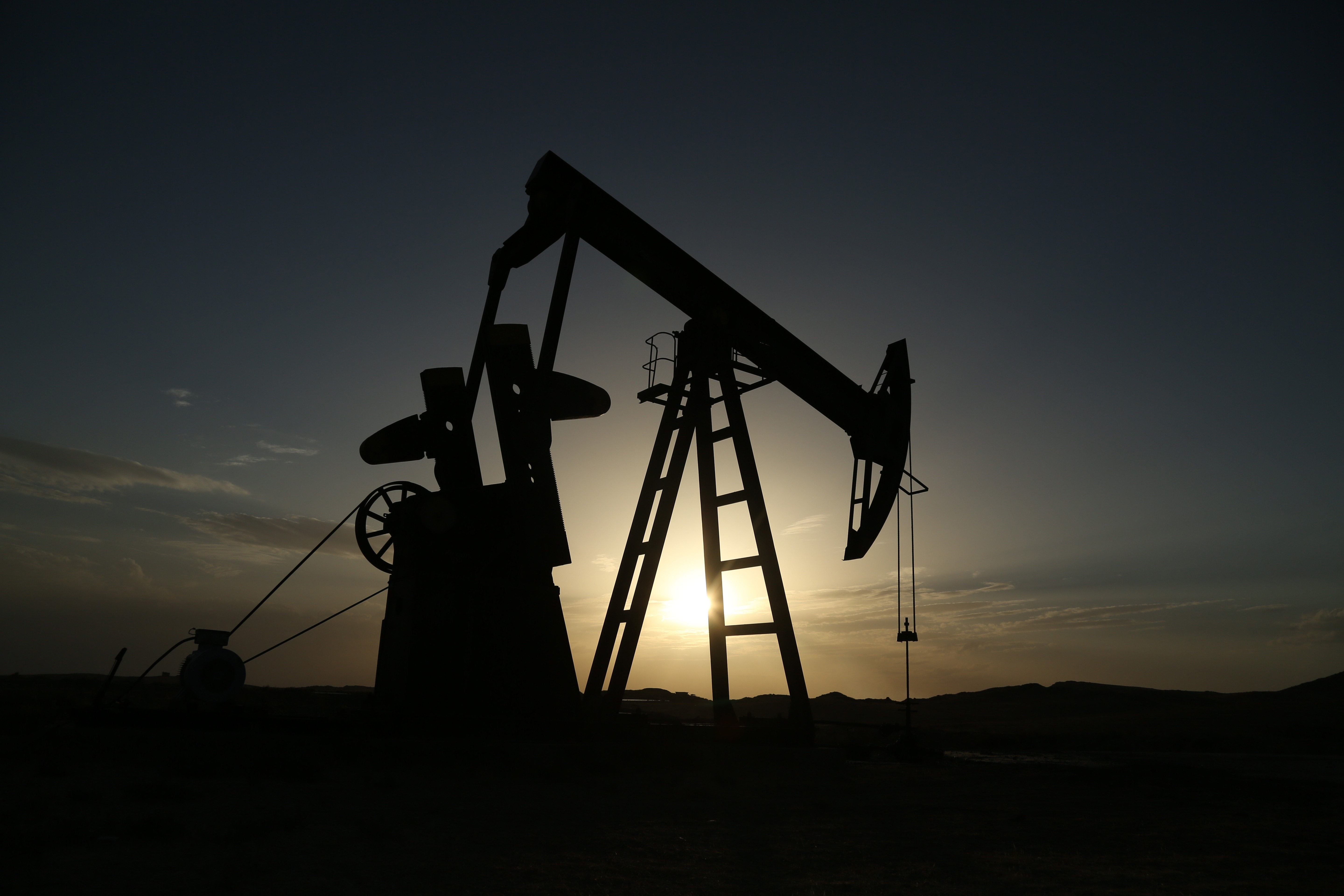 According to the AA, a $2 change in the price of oil tends to produce a 1p-a-litre change at the pump.

Luke Bosdet, the fuel price spokesman at the motoring organisation, said: “Drivers in the UK need to brace themselves for a rise in the price of road fuel at the start of the new year.”

The price of unleaded petrol could soon hit 130p-a-litre, Bosdet predicts – meaning it would be around a fiver a tank more expensive than this time last year.

He added: “With many families looking to pay off Christmas credit card bills, this could make the finances of some more precarious.”

Prices at forecourt vary wildly. Find out how to find the best deals here.

The price of crude has been driven up by fears that supplies from the Middle East could be disrupted.

Brent has climbed more than 5 per cent since US air strikes killed Iranian general Qassem Soleimani in Iraq last Friday.

The US state department warned on Sunday that there was an increased risk of attacks on oil facilities and other targets in Saudi Arabia, amid widespread expectations Iran would retaliate for the killing of Soleimani.

The oil price and wholesale prices had already risen as commodity market players speculated on the impact of better trade relations between the US and China.

This had added 2p a litre to the cost of petrol and diesel heading to the pumps, resulting in the UK’s average price of petrol jumping from 125.43p a litre before Christmas to 126.68p after the New Year.

In other business news

THE spotlight falls on the economy's dominant sector and Christmas trading

SERVICES STABILISE: The UK services sector, which makes up four fifths of the UK's economy, stabilised in December. The PMI survey, which measures activity such as new orders and employment, gave a reading of 50, indicating it had neither grown nor contracted.

BILLION DOLLAR BABY: Festive sales at Aldi have hit £1 billion for the first time thanks to booze, meat and premium products. In the four weeks to Christmas Eve, sales rose by 7.9 per cent to hit that to the £1billion milestone, the German discounter said yesterday.

CLIMBING HIGH: Mountain Warehouse enjoyed a record Christmas as its padded jackets and socks sold well. Sales at the outdoor specialist were up 16.2 per cent to £95.8 million in the 13 weeks to December 29. Online sales alone rose nearly 22 per cent.

RUNAWAY BOSS: Carlos Ghosn’s escape from central Tokyo to Beirut by private jet started with a three-hour ride on a public bullet train, according to Japanese media. The former boss of Nissan then boarded a private jet which took him to Lebanon via Turkey.

HIGH BAR: New EU emissions rules for carmakers being phased in this year are so ambitious that they are “almost impossible” to meet according to the car industry’s body. The rules, which come fully into force in 2021, oblige manufacturers to cut the average CO2 emissions of their new car fleets by more than a third – or face swingeing fines.