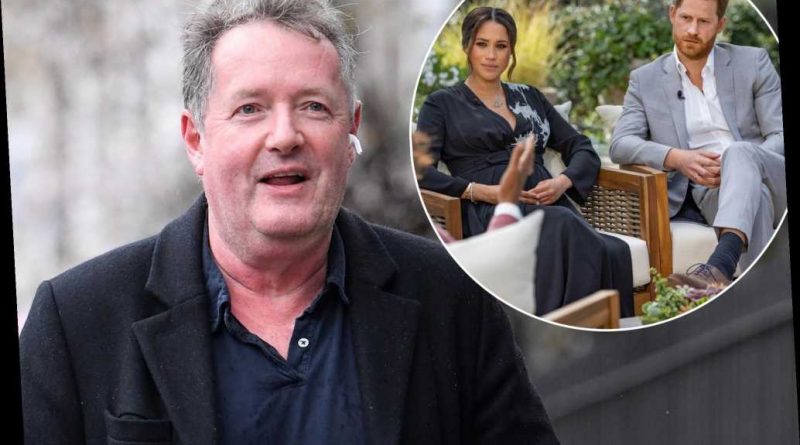 Members of the royal family have sent private messages to Piers Morgan, thanking him for “standing up for them” after Prince Harry and Meghan Markle’s damning TV tell-all, the former TV host has revealed.

Morgan quickly became one of the couple’s most outspoken critics — even quitting his job as the host of “Good Morning Britain” rather than apologize.

Since then, he has “had a lot of support privately from a lot of people” — including the royals he has vigorously defended, Morgan told “Extra“.

“I’ve had some messages communicated to me on behalf of several members of the royal family who were grateful … that somebody was standing up for them,” the 56-year-old former “America’s Got Talent” judge said.

He remained coy, however, when asked if it included messages from “upper-level people,” saying, “Well, I’m not going to go into who it was.” 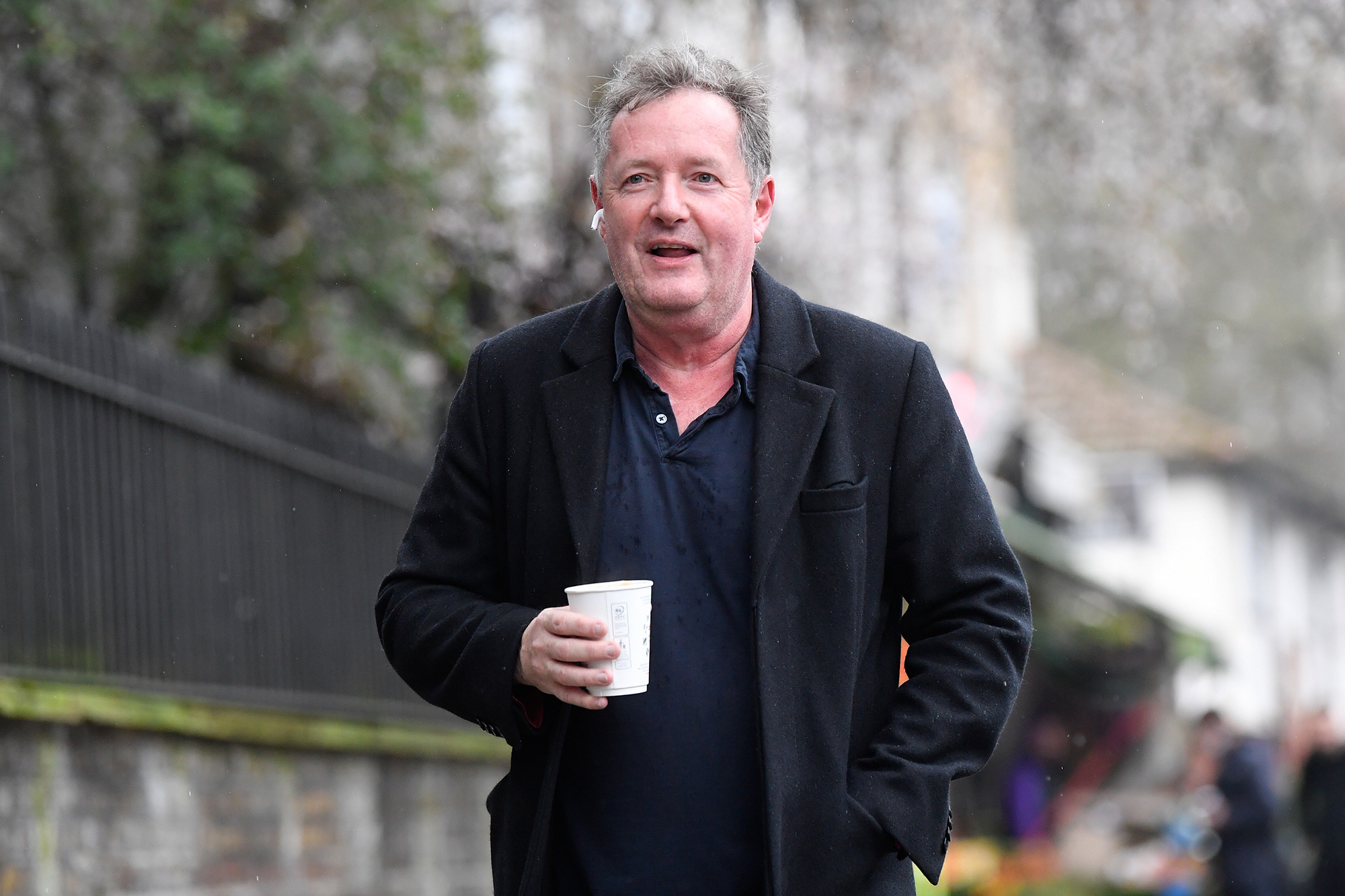 The support also extended to his own family, even as his sons received death threats from “so-called liberals” who were “driven by an online mob.”

“My wife’s always been completely supportive about this, but she hates the online abuse,” he said, calling the threats to his sons “completely disgusting.” 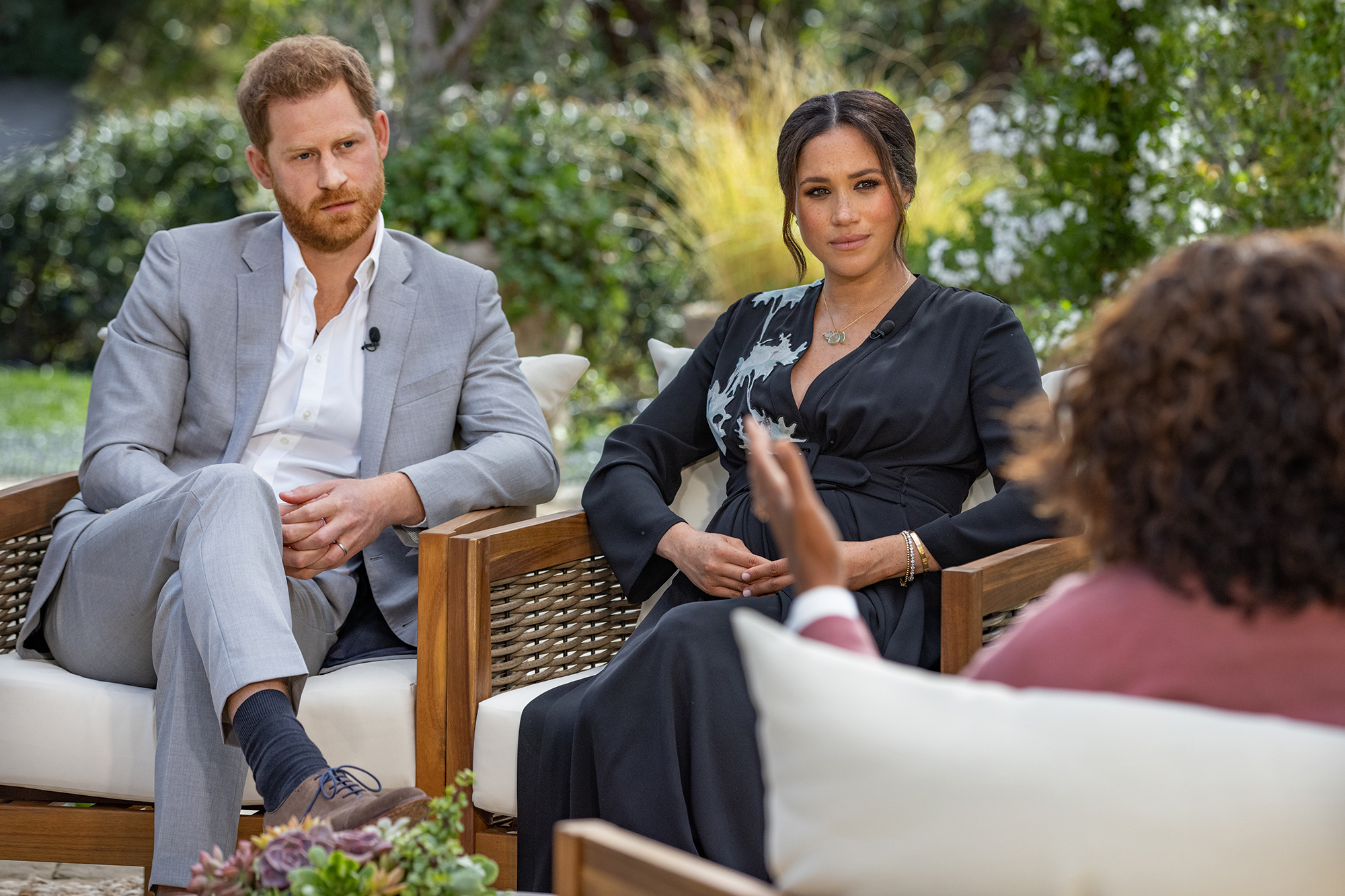 Bragging that he remains “resolutely uncanceled,” Morgan said he would also love to have his own follow-up interview with Meghan and Harry to confront them about their most damaging claims to Oprah Winfrey.

“I would say to Meghan Markle, ‘Look, sit down with me with your husband for an equally long interview, and let me ask you more difficult questions about all your claims,’” Morgan told Billy Bush. 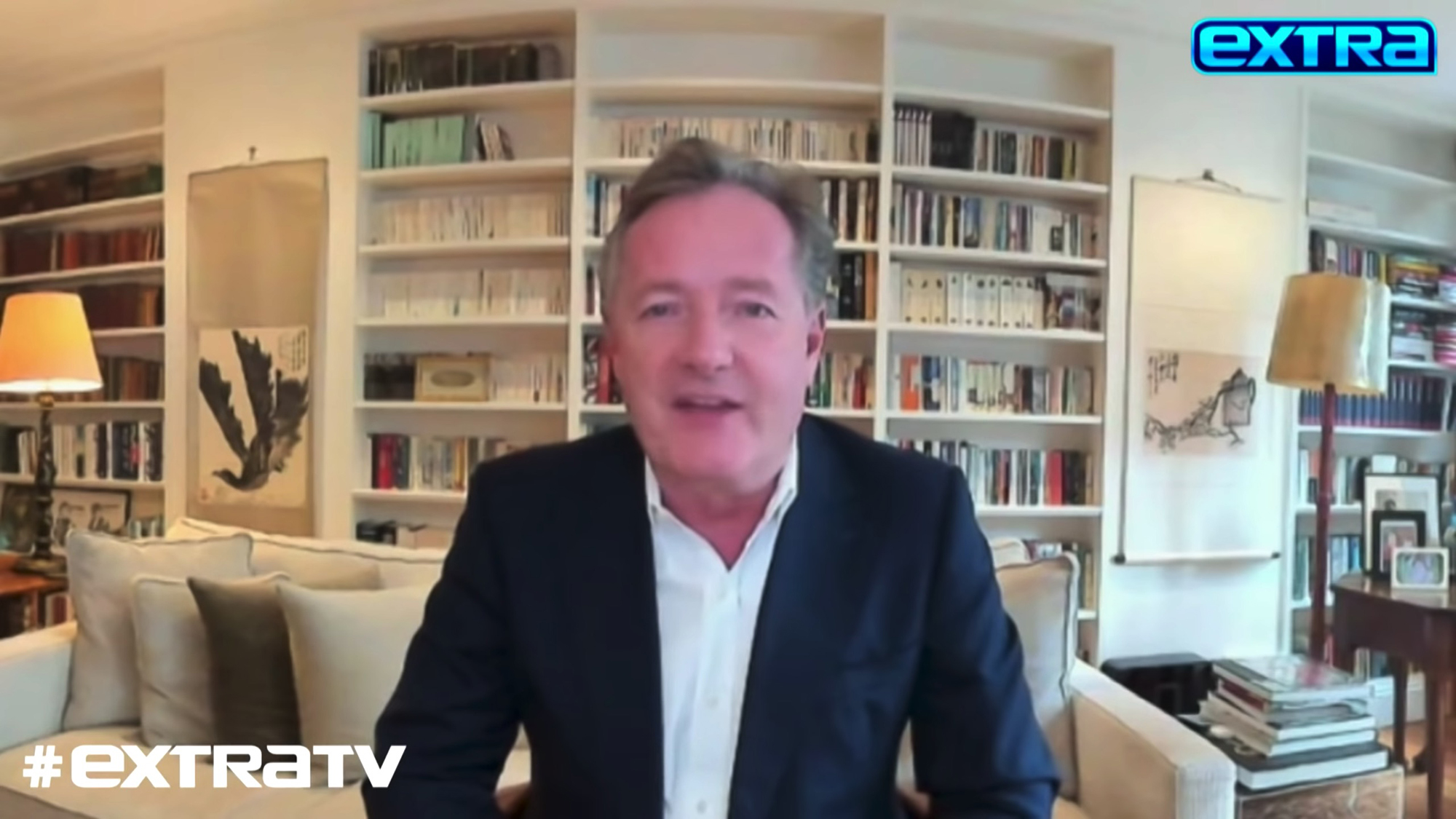 “‘But let me ask you a wider question, which is this: If you hate the royal family that much… why do you keep your royal titles?’” he said of the pair who are still known as the Duke and Duchess of Sussex.

“Why would you do that if it’s just not to make millions and millions of dollars? And playing the victim, as you do, is nauseating,” he said. 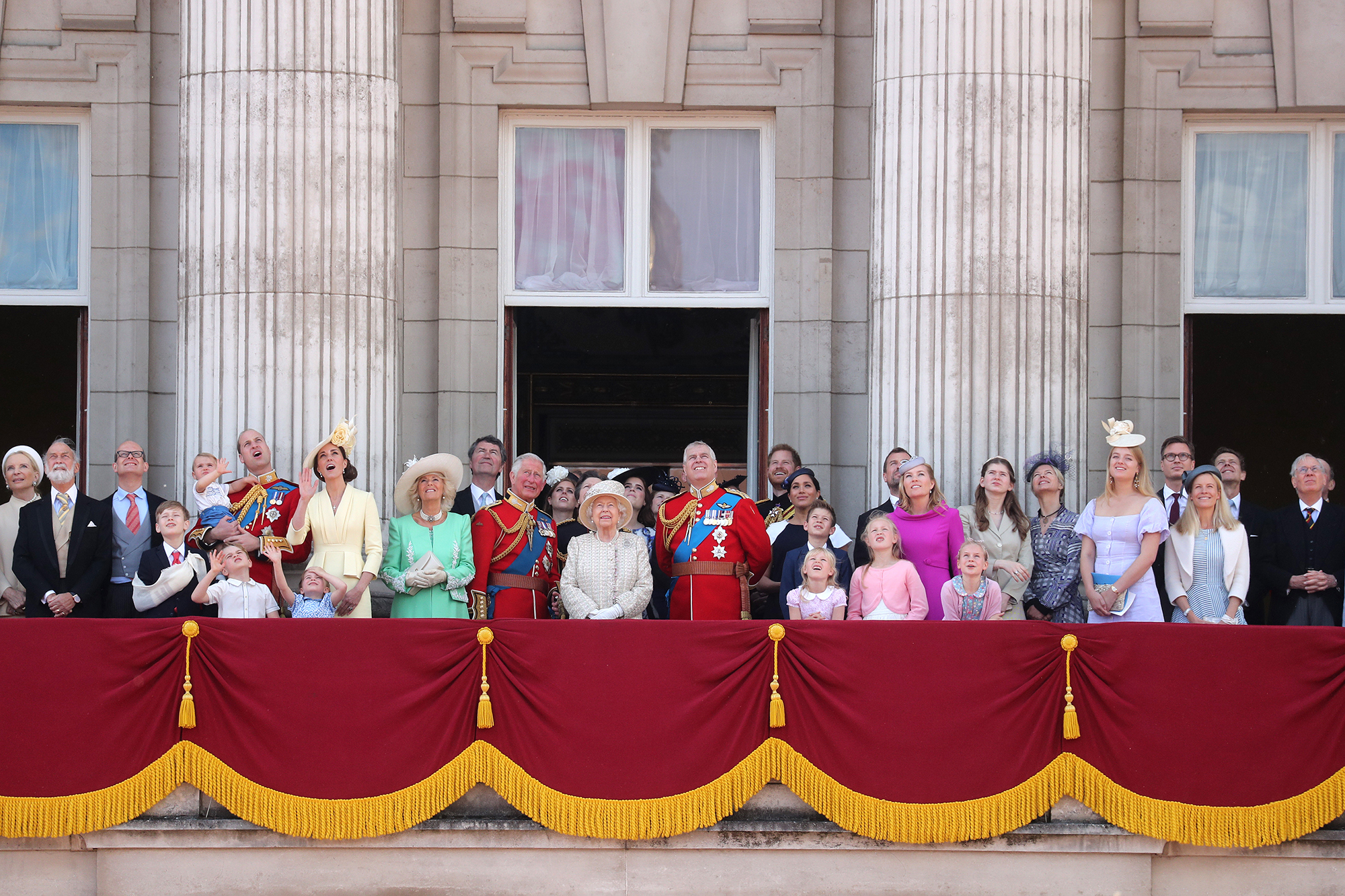 Morgan angrily defended himself against accusations that his attacks on Markle are racist — pointing out that he is just as critical of Harry “and last time I checked he was white.”

“So I find this narrative deeply offensive,” he said.