Taking accountability. In the wake of Holly Madison‘s claims that Hugh Hefner cultivated a “cult-like” atmosphere in the mansion, Playboy released a statement of “support” for the former bunny.

“Today’s Playboy is not Hugh Hefner’s Playboy,” the magazine said in a statement released on Thursday, January 20. “We trust and validate these women and their stories and we strongly support those individuals who have come forward to share their experiences.” Adding that the brand stands believes that “safety, security, and accountability are paramount,” Playboy promised to “actively listen and learn” from all of the women who have shared their experiences.

“We will never be afraid to confront the parts of our legacy as a company that do not reflect our values today,” the statement continued, referring to the changes that have been made to the organization since Hefner’s death in 2017 at the age of 91. “We are committed to our ongoing evolution as a company and to driving positive change for our communities.” 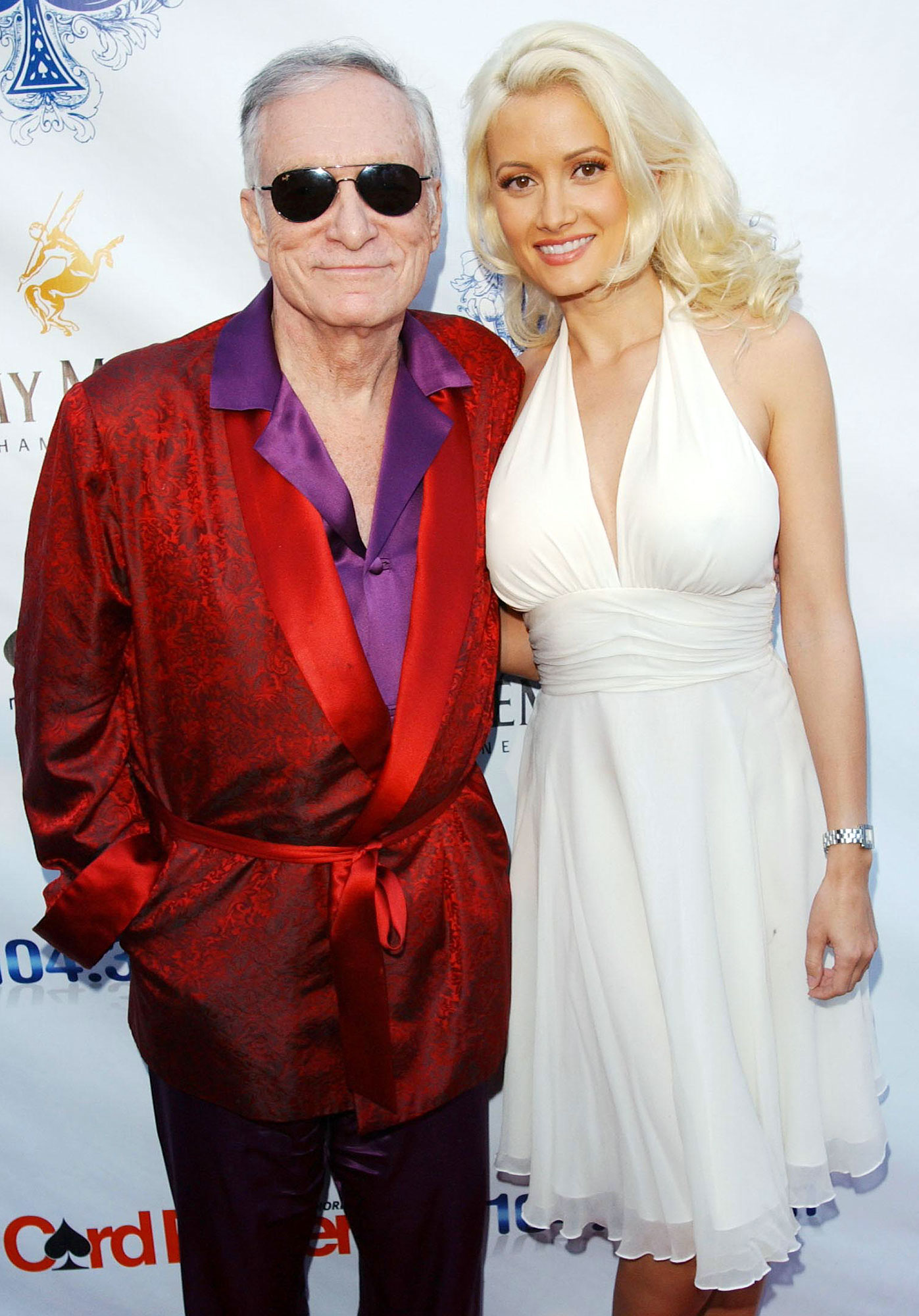 In an exclusive sneak peek of the upcoming A&E docuseries Secrets of Playboy, Madison, 42, compared living in the Playboy Mansion to being in a “cult.” The Girls Next Door alum lived there from 2001 to 2008 while she was dating the Playboy founder. “We were all kind of gaslit and expected to think of Hef as, like, this really good guy,” she said. “You started to feel like, ‘Oh, he’s not what they say in the media — he’s just a nice man.’”

Every Former Playmate Who’s Spoken Out Against Hugh Hefner

The Vegas Diaries author also recalled the way Hefner kept his girlfriends “isolated” in the mansion away from their loved ones and prevented them from working. “You had a 9 o’clock curfew, you were encouraged to not have friends over. You weren’t really allowed to leave unless it was, like, a family holiday,” Madison said. “I kept my waitressing job one day a week because I just wanted something easy to go back to, should things not work out.”

However, Madison claimed that the media mogul soon upended her plans. “He said it made him jealous, and he would appreciate it if I quit my job,” the model recounted. “So, instead, we were given $1,000 a week as an allowance.”

Following her split from Hefner in 2008, Madison has frequently spoken about how unhappy she was while living in the Playboy Mansion. “I thought I was an adult and thought I was making my free choice. And I was,” she wrote in her 2015 memoir Down the Rabbit Hole: Curious Adventures and Cautionary Tales of a Former Playboy Bunny. “But I wasn’t sophisticated or really prepared. And kind of got in over my head.”

In September 2021, Hefner’s widow Crystal Hefner slammed Madison for continuing to speak negatively about the Playboy founder and their relationship. “I think everyone’s entitled to their opinions. I think for some it was a lot harder than for others,” the model, 35, told E!’s Daily Pop. “For some of them, you know, being there is what got them attention.”

‘Girls Next Door’ Cast: Where Are They Now?

“So, to keep talking about it and talking about it keeps the attention on themselves,” she continued. “A lot of the women speaking out negatively wouldn’t be where they were if it wasn’t for Hef.”