Home » Lifestyle » 'Pleasanteeism': Most of us are putting on a brave face at work, says study 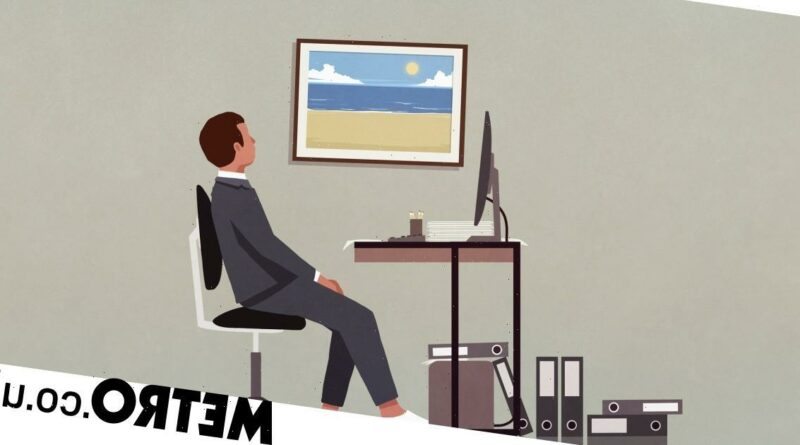 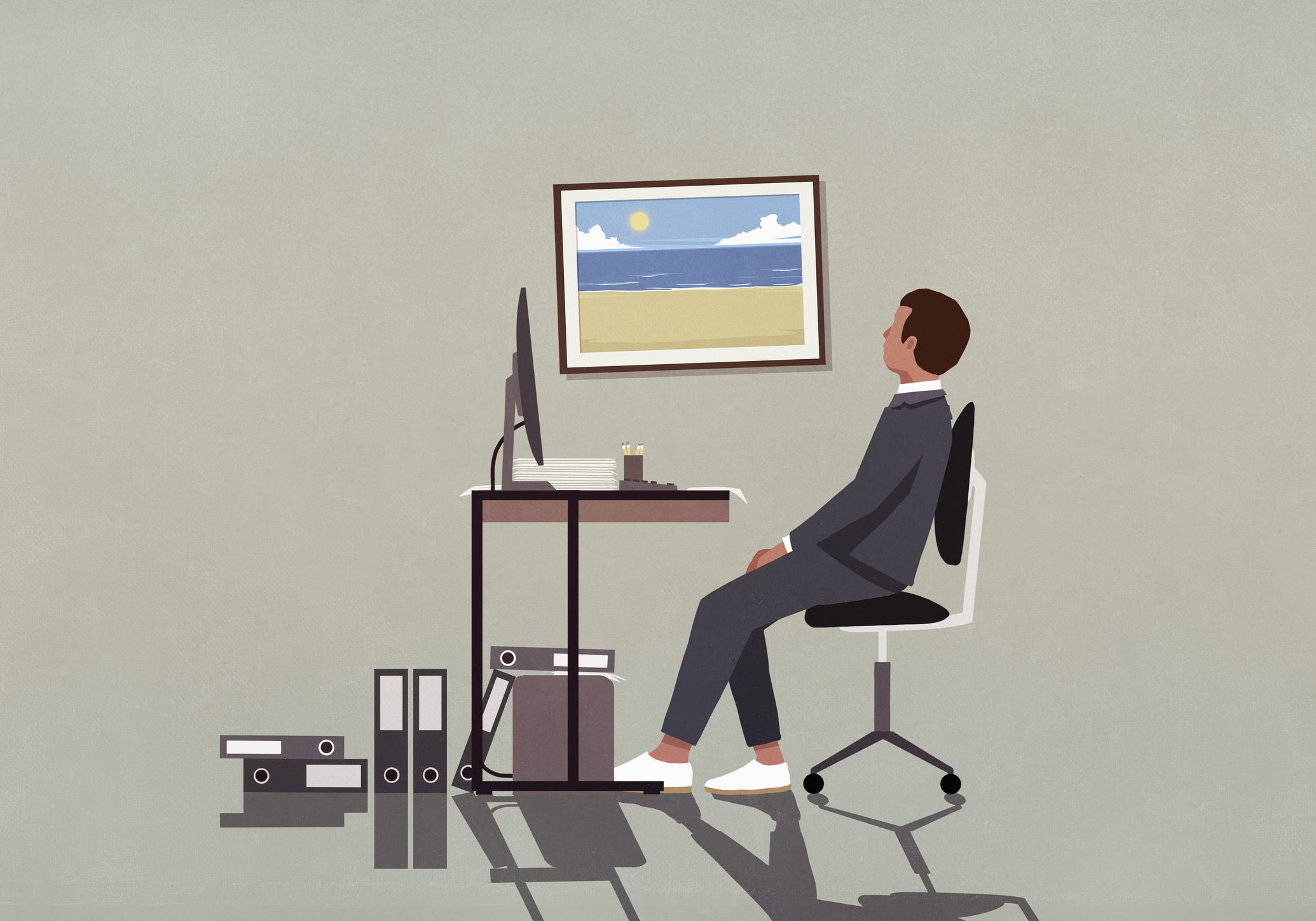 British workers are dealing with a rise in ‘pleasanteeism’, as the cost of living goes up.

A study by Lime Global, a medical cover provider, found that 75% of those surveyed put on a brave face as work, which is a rise from 51% in May 2021.

‘Pleasanteeism’ is the pressure to put on a brave face in front of colleagues, regardless of how someone is actually feeling.

It’s affecting work productivity, as 54% of people have needed to take time off due to feeling like they can’t mask what they’re going through.

On average, surveyed workers take 2.75 days off per year as a result of the stiff British upper lip.

Across the entire UK workforce, this could add up to 67million days lost each year, highlighting the importance of wellbeing and mental health support in work environments.

A third of those affected by this also say they struggle to concentrate at work, without there being an outlet in which to be honest.

The same number of people say they’re struggling to cope at work, which is up by 26% from May.

The reasons as to why will vary, but with the change of working from home to being office again, along with financial stresses from the general rise in the cost of living, it’s clear mental health is taking a beating.

Nearly half in this salary bracket are stressed about their finances.

Despite this, employee expectations around mental health support are higher than ever – 65% believe benefits should be offered to all staff in this way.

Just under half believe it’s unfair this support isn’t mandatory for all.

Desired incentives include having mental health days off and more flexibility in working hours – something that many will be negotiating in the return to office life.

Nearly a quarter feel their employers need to be more mindful of cases of ‘pleasanteeism’.

Dr Ben Littlewood-Hillsdon, medical director at HealthHero, said: ‘No one’s health or resilience should be taken for granted, particularly during difficult periods such as these.

‘Acting to prioritise our own wellbeing and that of our colleagues, doesn’t always require a lot of work – the first step is to create space to have an open conversation, ask questions and make it clear that there will be no negative repercussions from talking about the challenges people are facing.

‘Everyone’s health and resilience are equally important, employers really will reap the rewards if they take time to consider and support the wellbeing of each member of their team, that’s the key to building a stronger and more successful UK workforce.’