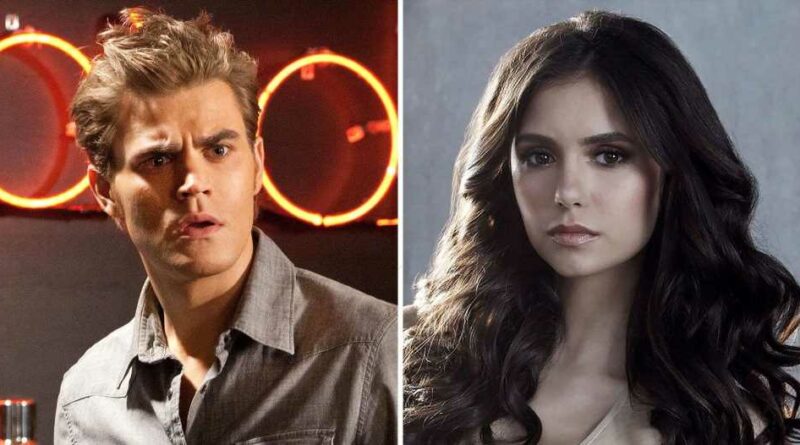 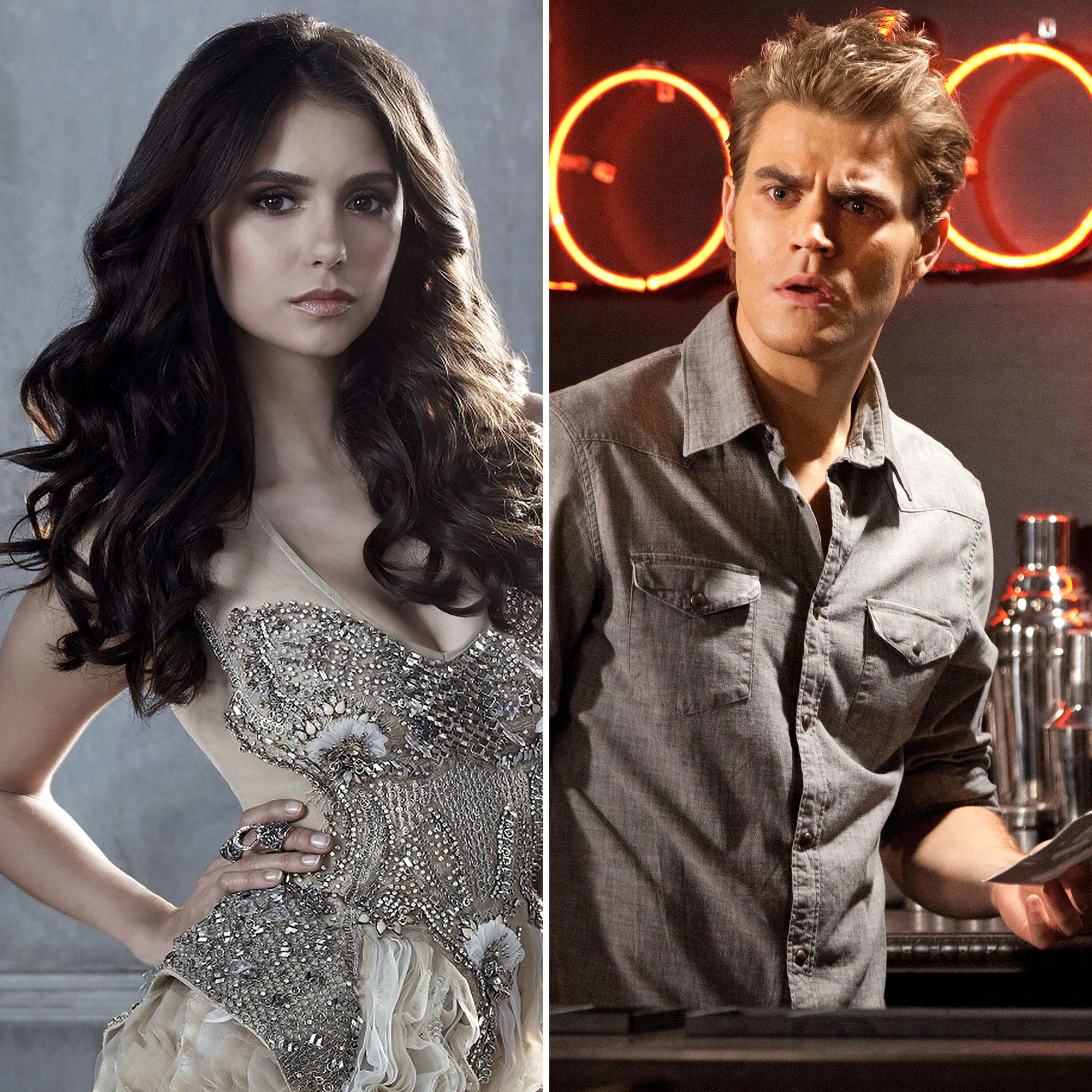 Romance rewind! Vampire Diaries fans aren’t the only ones who are still shipping Elena and Stefan — executive producer Julie Plec is on board too.

‘Vampire Diaries’ Cast: Where Are They Now?

Plec, 49, and writer Brett Matthews were joined by Michael Malarky, who played Enzo on the CW series, on the most recent episode of “Binge: The Vampire Diaries Podcast” to relive their favorite moments from making the teen drama. While chatting about the series finale, which aired in March 2017, Plec admitted the team was torn about which direction to take.

When a fellow producer suggested that Stefan (Paul Wesley) should bite the bullet instead of his brother, Damon (Ian Somerhalder), Plec reconsidered her initial idea. “It felt like dying for Stefan freed him from a lot of weight, whereas it felt like living for Damon freed him to go and be the man that he was always supposed to be,” she explained.

Wesley, 39, portrayed the love interest of Elena Gilbert (Nina Dobrev), a high school student who discovers there’s more to her small town — and her family history — than meets the eye. When the Degrassi alum, 32, confirmed in April 2015 that she was leaving the series, Plec was forced to edit the original ending she envisioned.

TV Stars Who Left Shows and Came Back

“I thought that by the time we came back to the end of the series, whenever it was, that Elena would’ve found her way back to Stefan and Damon would’ve found a different path,” the producer said on the podcast.

At the end of season 8, Elena and Damon get married after Stefan makes the ultimate sacrifice to save his brother. When she first outlined the story’s ending, Plec revealed that she thought both Stefan and Damon would put Elena’s needs above their own and “sacrifice themselves to save Elena.”

“When Nina left, it felt like the show can’t be as much about protecting Elena’s happiness, although that’s important to us, but we want to protect the brothers’ happiness, we want them to get something out of this,” she continued. “Then it shifted to: We can’t kill both of them for her because that feels somehow like nobody got what they wanted. Let’s find a different way to give one of these brothers the happiness that they need and the other brother the closure that they need.”

Off-screen, Dobrev and Somerhalder dated for three years before calling it quits in 2013. While they continued working together after their split, they always kept it professional.

18 of the Best Love Triangles in TV and Movie History

“It never got weird, like, props to them,” Claire Holt, who played Rebekah Mikaelson, recalled on the “Not Skinny But Not Fat” podcast in May. “They did a great job at managing that. But it’s hard. Like for a lot of people, it’s really tough.”

The Canadian actress is currently dating Shaun White, while Somerhalder married Nikki Reed in May 2015. They welcomed daughter Bodhi two years later and remain close with Dobrev to this day.

“I don’t think that’s weird at all. I think that’s great,” the Perks of Being a Wallflower actress said on Watch What Happens Live With Andy Cohen in 2019. “Why can’t everyone be friends?”