Home » Lifestyle » PM says arts institutions are ‘starved of funds’, but how much longer can they hold out?

Prime Minister Anthony Albanese has thrown a lifeline to Australia’s national cultural institutions, bluntly acknowledging the financial crisis facing our largest galleries and museums and telling ABC radio listeners that some are currently “starved of funds”. 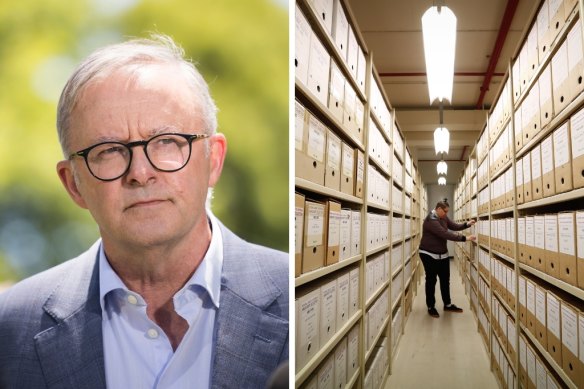 “These are national assets that are a very important part of our fabric,” Anthony Albanese said.Credit:Fairfax Media

All are under significant financial pressure and face a loss of staff and services without an urgent funding boost.

“These are national assets that are a very important part of our fabric,” Albanese said. “And so, this is something that the government will give consideration to in the lead-up to the May budget.”

While the prime minister stopped short of making any promises, his comments are being read as a positive sign for arts institutions that have been in desperate need of support for some time.

In June last year, just a couple of weeks after the new federal government took office, this masthead reported the NGA urgently needed to come up with an extra $67 million to cover repairs to its 40-year-old building in Canberra. It was an enormous task – which the previous government had not adequately addressed – and came after an especially difficult few years of closures and staff cutbacks at the gallery.

The following month, arts minister Tony Burke was frank about the problem stating institutions like this had suffered from a “decade of neglect”. But he also said it was “going to be hard” to adequately address everyone’s concerns given broader budgetary pressures.

Notably, though other national institutions like the ABC and the National Aboriginal Art Gallery received support after key election promises, the NGA missed out on funding in the government’s October budget.

By December, this masthead revealed the gallery was considering both redundancies and shutdowns to help mitigate the financial crisis. 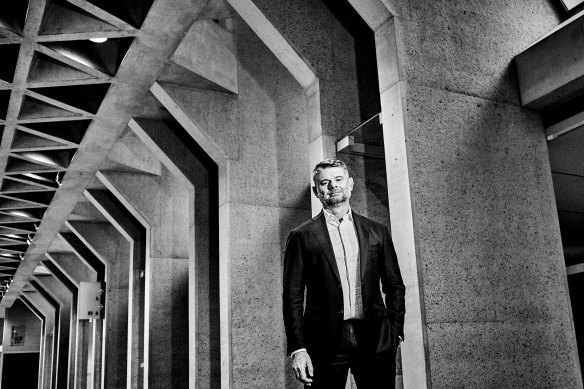 “The prime minister and the minister for the arts clearly understand our financial position, and we are working with them on this,” he said on Thursday.

“We’re all very much at crunch point,” she said.

“Over the last few years, the previous government did make funding available to the national cultural institutions at a time when, actually, they had a lot of [demands] on their money with a pandemic. But the issue is that support … was all short-term, and [for the NLA] it all finishes on the 30th of June.”

“We’re not start-ups. We have massive long-term responsibilities. And for that, we really need to have sustainable long-term funding, rather than the short-term injections.”

There is particular public anxiety for the library’s digital resource, Trove. If no long-term funding is allocated soon it could shut down completely.

This would be an immense loss. The free platform allows Australians to access material from libraries, universities, museums and galleries all around the country and receives more than 22 million visits per year.

And Ayres said this is also causing anxiety within the NLA and the hundreds of partner organisations to whom they have a contractual responsibility.

‘We’re pretty close to the wire. A lot closer to the wire that I would like to be.’

“We’re pretty close to the wire. A lot closer to the wire that I would like to be.”

All eyes will be on arts minister Tony Burke later this month, as he reveals the long-awaited national cultural policy on January 30. As he told a crowd at the recent Woodford Folk Festival, this is when the government will seek to “fix a whole lot of [the] problems” it’s been talking about for some time.

In that same speech, arts envoy Susan Templeman addressed the “justified outcry” around institutions like the NGA and NLA and attributed it to “systemic underfunding”. “There will be major decisions that the government will take in dealing with those challenges,” she said. “[But] they of themselves are not part of the cultural policy announcement.”

This isn’t a shock to Ayres. “I think that we will have to watch the announcements from the May budget [for solid news about funding],” she said.

“Obviously, having an earlier commitment would have made our lives a lot easier. It would have allowed us to plan more … but having a broad-based national cultural policy framework is still a huge positive.”