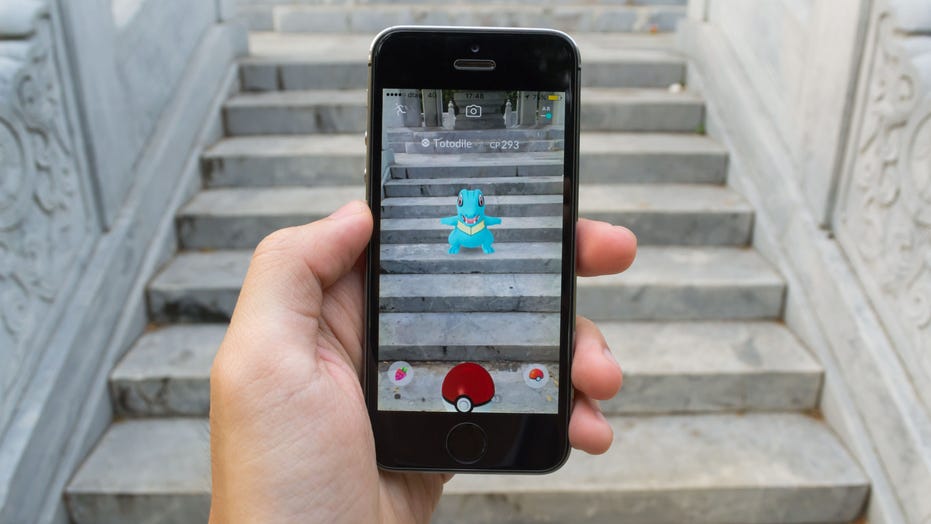 Due to the coronavirus pandemic, the Pokemon Go Fest made significant changes to its format. Typically, the annual event brings fans to specific locations for various events and activities.

This year, however, the event used a virtual format that fans across the globe could access. According to the official website, tickets to the event cost $14.99 and unlocked features that players could access from anywhere in the world (as opposed to only being available in specific locations).

The event kicked off Saturday, but players should expect serious changes on the second day, Mercury Press reports.

Pokemon, a popular video game and anime franchise, revolves around trainers catching various pokemon in the wild and then training them to battle other trainers. Pokemon Go is a smartphone game that uses the phone’s camera to make it appear as if pokemon are in the real world for players to catch.

According to Mercury Press, the second day of Pokemon Go Fest 2020 will see the franchise’s antagonists, Team Rocket, take control of the event. Players can reportedly expect to see skies full of Team Rocket’s balloons and various locales will be taken over by the villainous team.

Also, players can apparently expect unwanted guests to appear when taking pictures with their pokemon on this day. Mercury Press also reports that there are rumors that a new feature for the game will be revealed later in the day.

Sunday is the final day of Pokemon Go Fest 2020, with events starting at 8 a.m. local time for the player.