Home » Lifestyle » Porsha Williams Leaving ‘RHOA’ After 9 Seasons: It Was A ‘Difficult Decision’

After nine seasons, Porsha Williams is leaving The Real Housewives of Atlanta. The fan favorite, 40, announced her departure from the Bravo series on Sept. 30. She took to Instagram to share a lengthy message about her departure. “After ten life-changing, gratifying, incredible years, it is finally time to begin my next chapter,” Porsha wrote. “Next season, I will not be returning to the Real Housewives of Atlanta franchise.”

The star joined the series in 2012 for Season 5 when she was married to former NFL player Kordell Stewart. The two divorced in 2013, but Porsha emerged as a fan favorite among viewers. She was even given her own spin-off Porsha’s Having a Baby in 2019, which chronicled her and her then-partner Dennis McKinley‘s road to parenthood as they prepared for the arrival of their daughter Pilar. (She was born in March 2019.)

The star’s departure comes after a source told Page Six on September 17 that she had been considering an exit in order to focus on other aspects of her career. “In the past, Porsha has repeatedly told her cast mates that she doesn’t want to come back to the show,” the source said. “Even though it’s such a successful show and she’s loved by fans, she thinks she might want to explore her career beyond the show.” 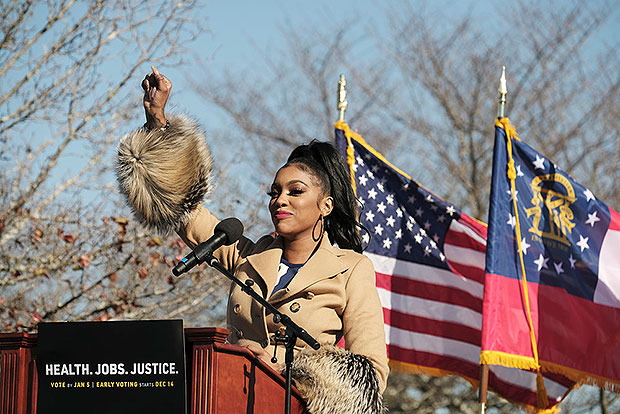 The source added that Porsha has also been “worn out” by cast mate Kenya Moore and “all the drama she’s put her through.” The two have a well-documented feud, yes, but a separate source told the outlet that a potential departure would have nothing to do with Kenya. “Porsha has a lot more going on in her life than anything having to do with Kenya,” the source said.

The RHOA star does have a number of other commitments on her plate. She currently co-hosts Bravo’s Chat Room alongside Real Housewives of Potomac’s Gizelle Bryant. And in May, Bravo announced a three-part limited series centered on Porsha’s life and family. The RHOA star is also slated to release her memoir The Pursuit of Porsha: How I Grew Into My Power and Purpose on November 16. She’s also engaged to Simon Guobadia, meaning wedding planning is also on the horizon.