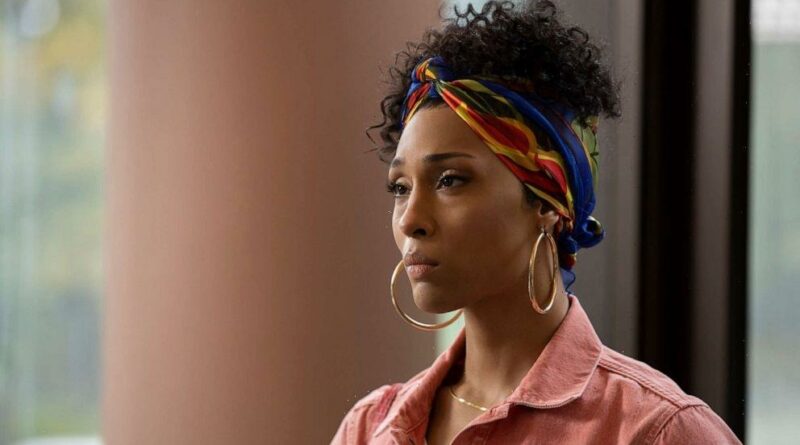 The awards show isn’t until September, but “Pose” star Mj Rodriguez has already made Emmys history.

The actress was nominated for best actress in a drama series Tuesday morning, becoming the first trans actress to ever garner an Emmys nod in a leading acting category.

Cedric the Entertainer will host the 2021 Emmys

In 2014, “Orange Is the New Black” actress Laverne Cox became the first transgender person to ever be nominated for an acting Emmy; Rain Valdez, creator and star of the short “Razor Tongue,” became the second last year.

Neither Cox nor Valdez won.

Last year, “Pose” fans voiced their frustrations that the series’ transgender stars were snubbed on Emmy nominations day. “Pose” actor Billy Porter, however, was nominated for best actor in a drama series; Jeremy Strong of “Succession” went on to win the category.

“Additionally, the show’s nomination for outstanding drama series, as well as Billy Porter’s third nomination for outstanding lead actor in a drama series, mark a historic show that undoubtedly raised the bar for trans representation on television and changed the way viewers around the world understand the trans community,” she continued. “As over 40 leading LGBTQ organizations pointed out in our open letter about ‘Pose’ to Emmy Award voters [last month], representation matters. Congratulations, Michaela Jaé, Billy Porter, and the entire ‘Pose’ team — the world is standing with you and applauding your talents.”