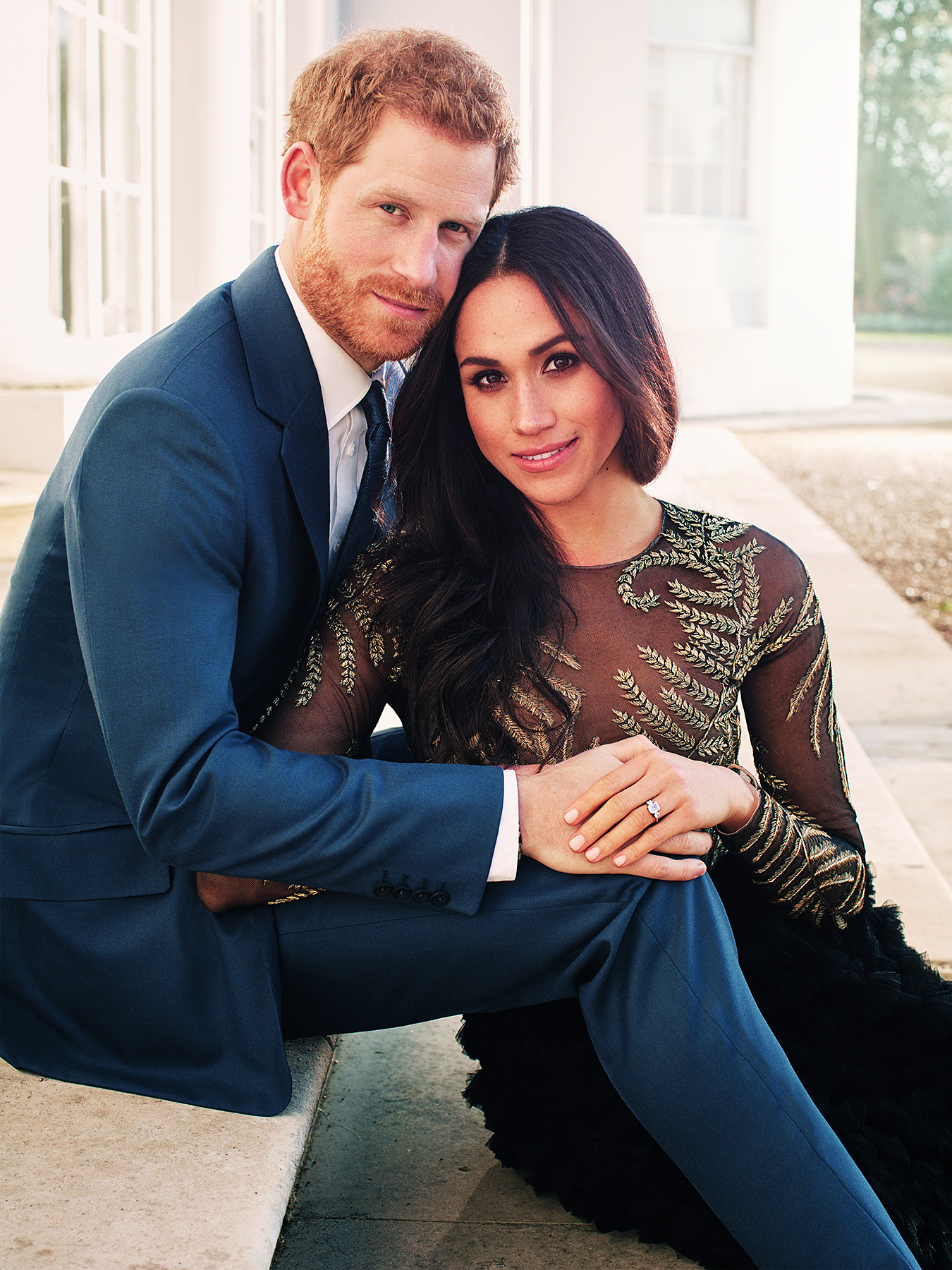 Let the countdown begin! We’re all of 17 days away from  Meghan Markle and Prince Harry tying the knot and we can barely contain ourselves. One thing that’s filling the void as we await the parade of love, fashion and royalty: trying to figure out who could possibly be the lucky designer plucked out of zillions of talented dressmakers to create the gown — or gowns — that Meghan will wear. And with the design team behind Raplh & Russo spotted in London we might just have gotten a major clue.

Tamara Ralph and Michael Russo, the designers behind the ultra-luxe and glamorous British brand  were spotted at their offices in town and they just so happened to be working late. The duo split time between studios in London, Paris and Australia, so the timing to appear at the London office is certainly noteworthy. 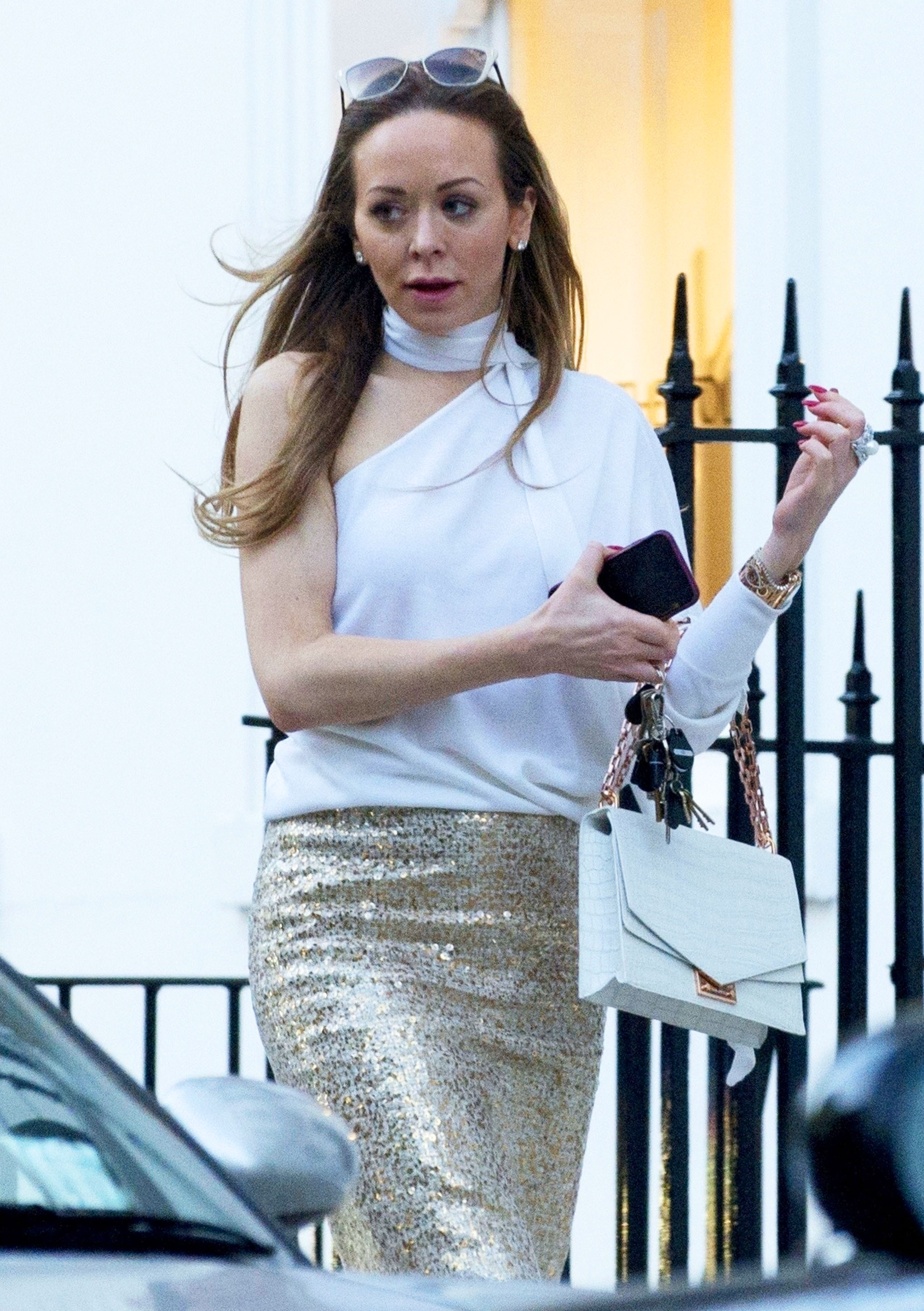 Markle wore a black Ralph & Russo gown for her official engagement portrait with Prince Harry, so it’s clear that she has a penchant for their designs. Whatsmore, the duo creates feminine and modern confections that very much fit within Markle’s look. So the brand wouldn’t  be a surprising pick for her ceremony gown, afterparty dress — or even both. If you recall, Kate Middleton wore two dresses for her wedding to Prince William in 2011, both created by Sarah Burton for Alexander McQueen. Oh, the possibilities.

Prince Harry and Meghan Markle’s Wedding: Everything We Know So Far 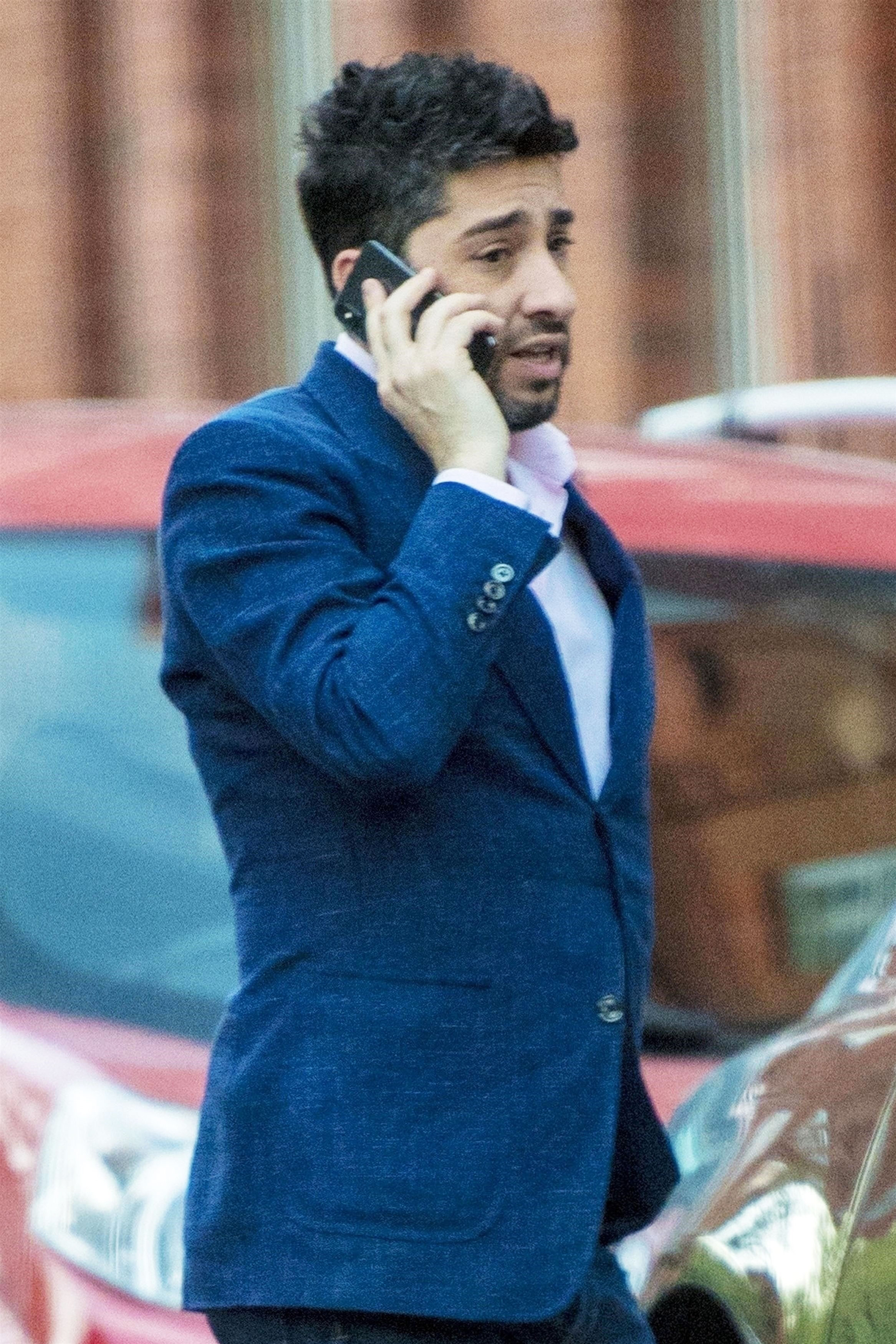 As for the rest of Meghan’s look, we’re currently taking bets as to whether she will wear her hair down or up , perhaps in her signature low updo. As we’e previously reported, Amal Clooney’s mane man Miguel Perez could be the man behind Markle’s coif for the affair, which would mean soft romance all the way in the tresses department.