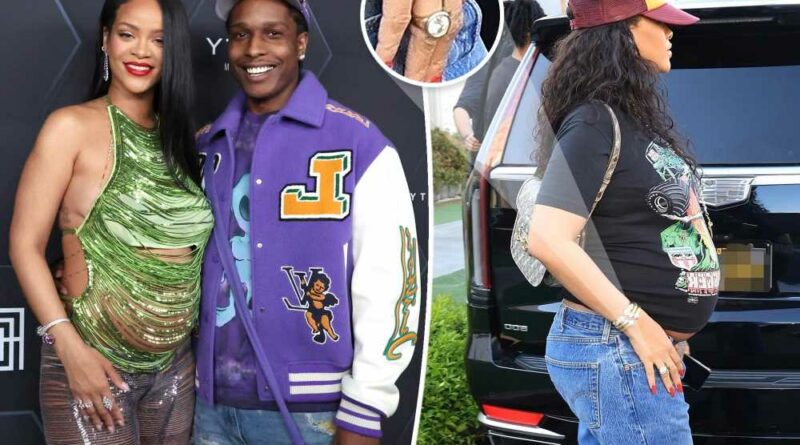 Pregnant Rihanna says she’s going to be a ‘psycho’ mom

Shine bright like a … well, you know the rest.

Rihanna — who is pregnant and expecting her first child with boyfriend A$AP Rocky — donned a huge diamond ring on that finger while shopping for baby clothes at Kitson in Los Angeles on Monday.

In addition to her sparkling accessory, the Fenty Beauty mogul, 34, wore a fitted Grave Digger T-shirt that just fit over her growing baby bump.

Rihanna also rocked a pair of low-rise jeans, furry stilettos and a maroon-and-yellow trucker hat that notably read, “Sex is safer than smoking.”

The pop star’s outing comes days after she told Elle that she envisions herself being a “psycho” mother once her bundle of joy arrives.

“I feel like that’s the type of mom I’m going to be. Psycho about it,” she joked to the magazine. 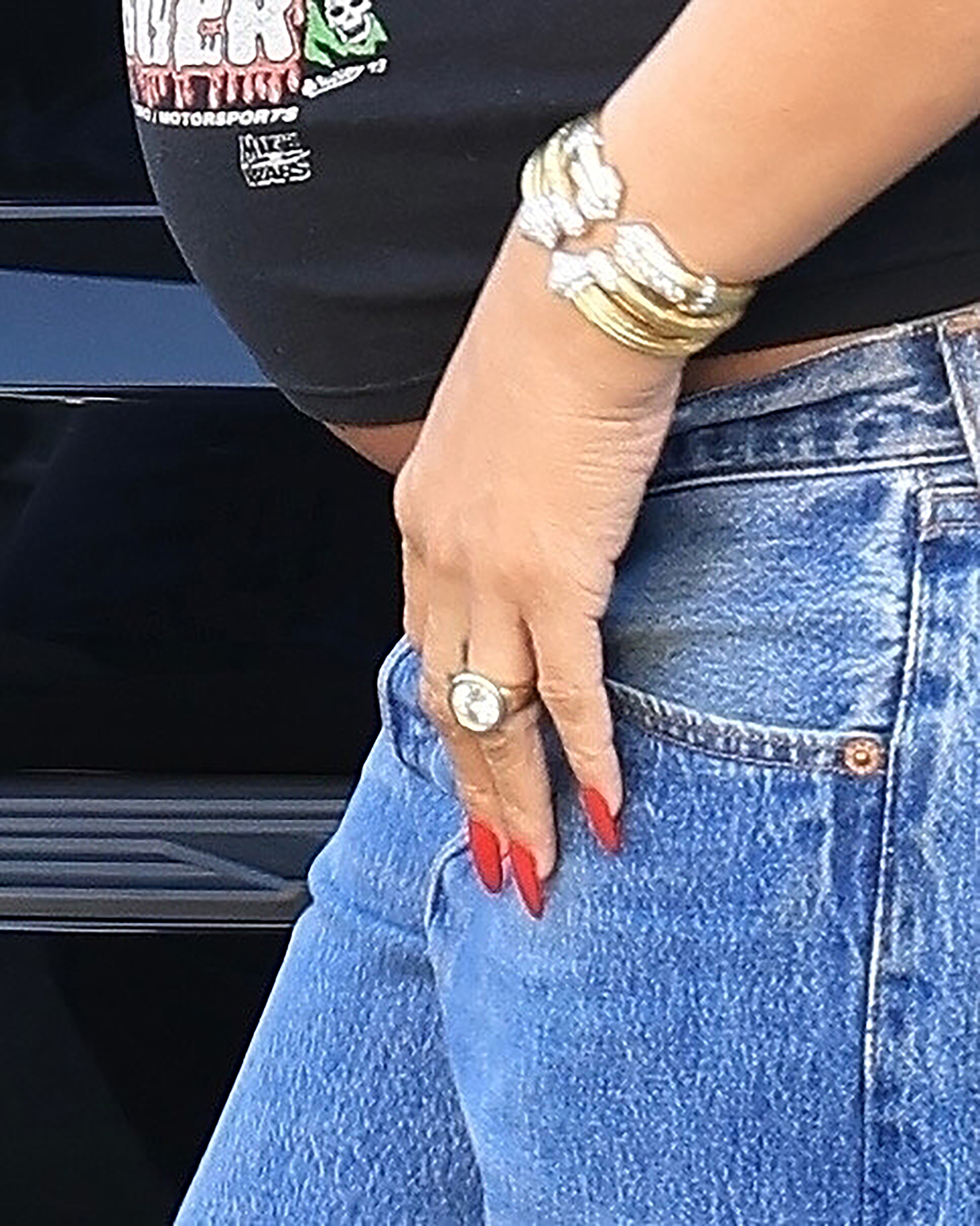 Rihanna, a noted fan of the “Real Housewives” franchise, also spoke about the Bravo moms she admires.

“Heather Dubrow is so chic while being a mom. Just love the way that she just allows her kids to be who they are. And that’s really inspiring to me,” Rihanna explained. 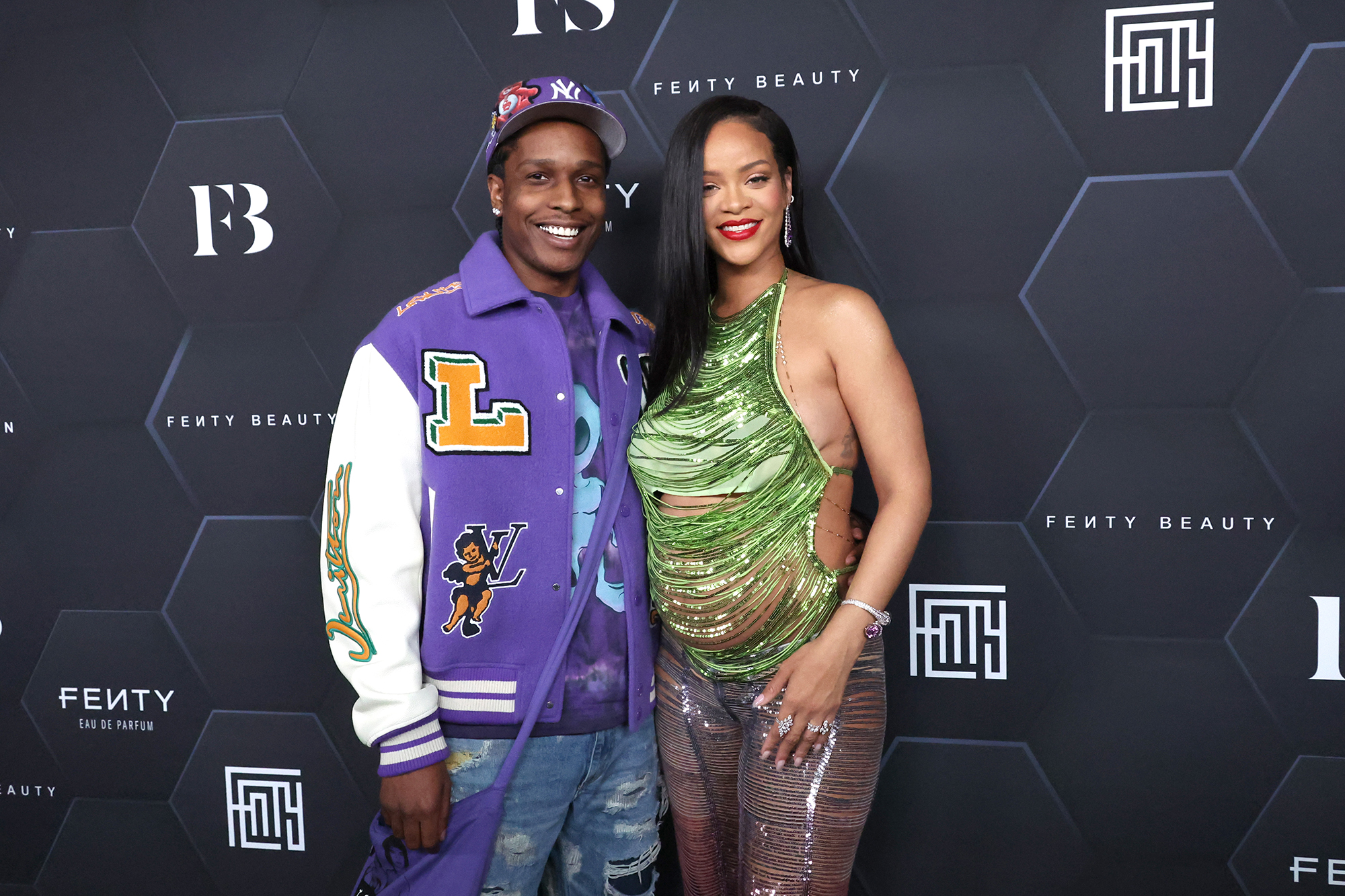 She continued, “But Teresa [Giudice] from ‘Jersey’ does not play about her kids. She will flatten you about those kids. And that resonates with me a lot.”

Though Rihanna and A$AP Rocky, 33, have yet to announce an engagement, the “Umbrella” singer told Kanye West in a 2010 feature for Interview magazine that she always dreamed of raising a family with a spouse by her side. 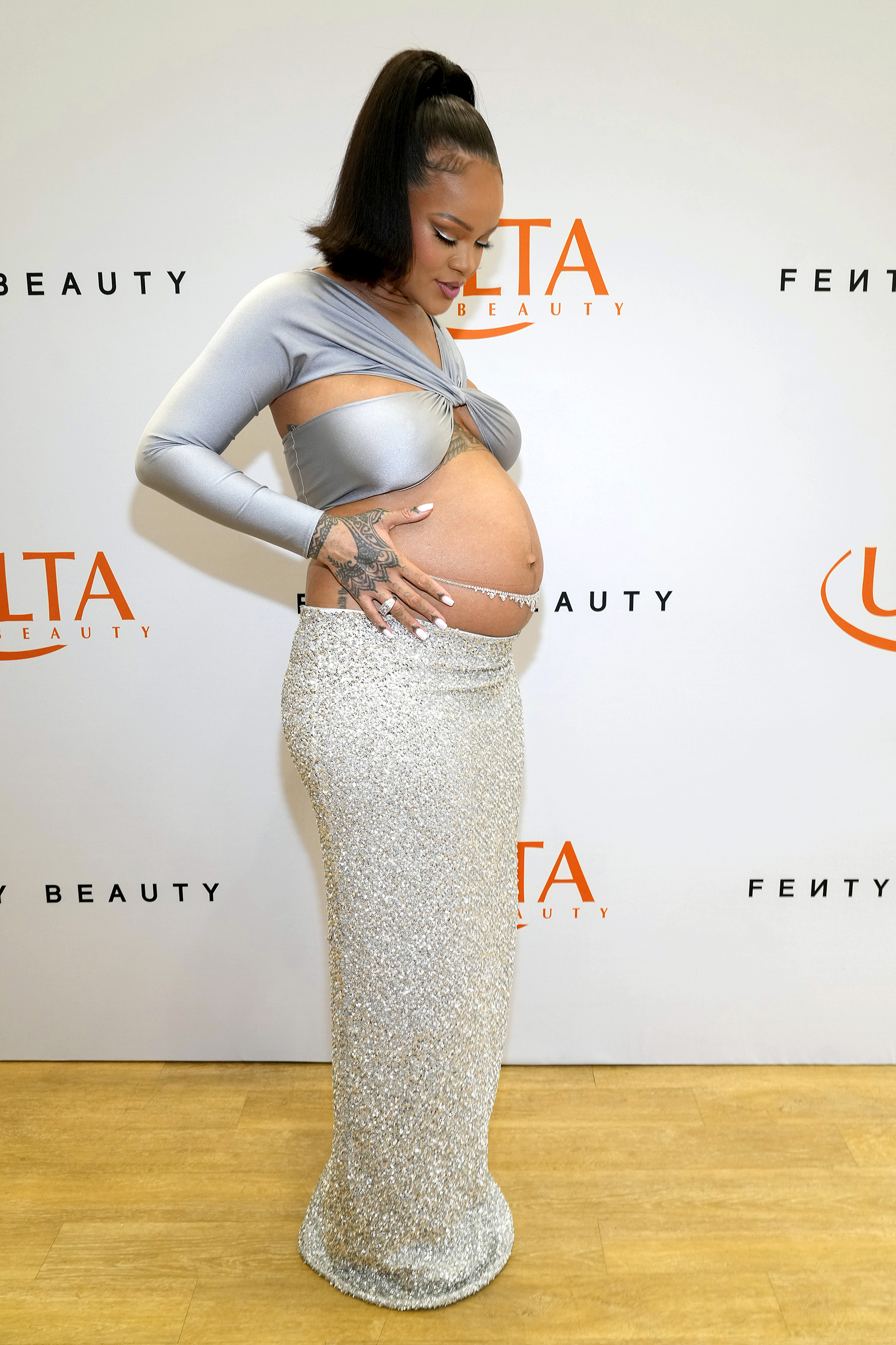 “I definitely think a child deserves both parents. It would be selfish of me, because of my pride and independence to say, ‘Oh, I just want a sperm donor, because I can do it myself,’” the Barbados native said at the time.

“I can do it myself, but that’s not fair. I don’t know if I’ll be married or anything. But however the father is in the child’s life, he’s going to be in the child’s entire life.” 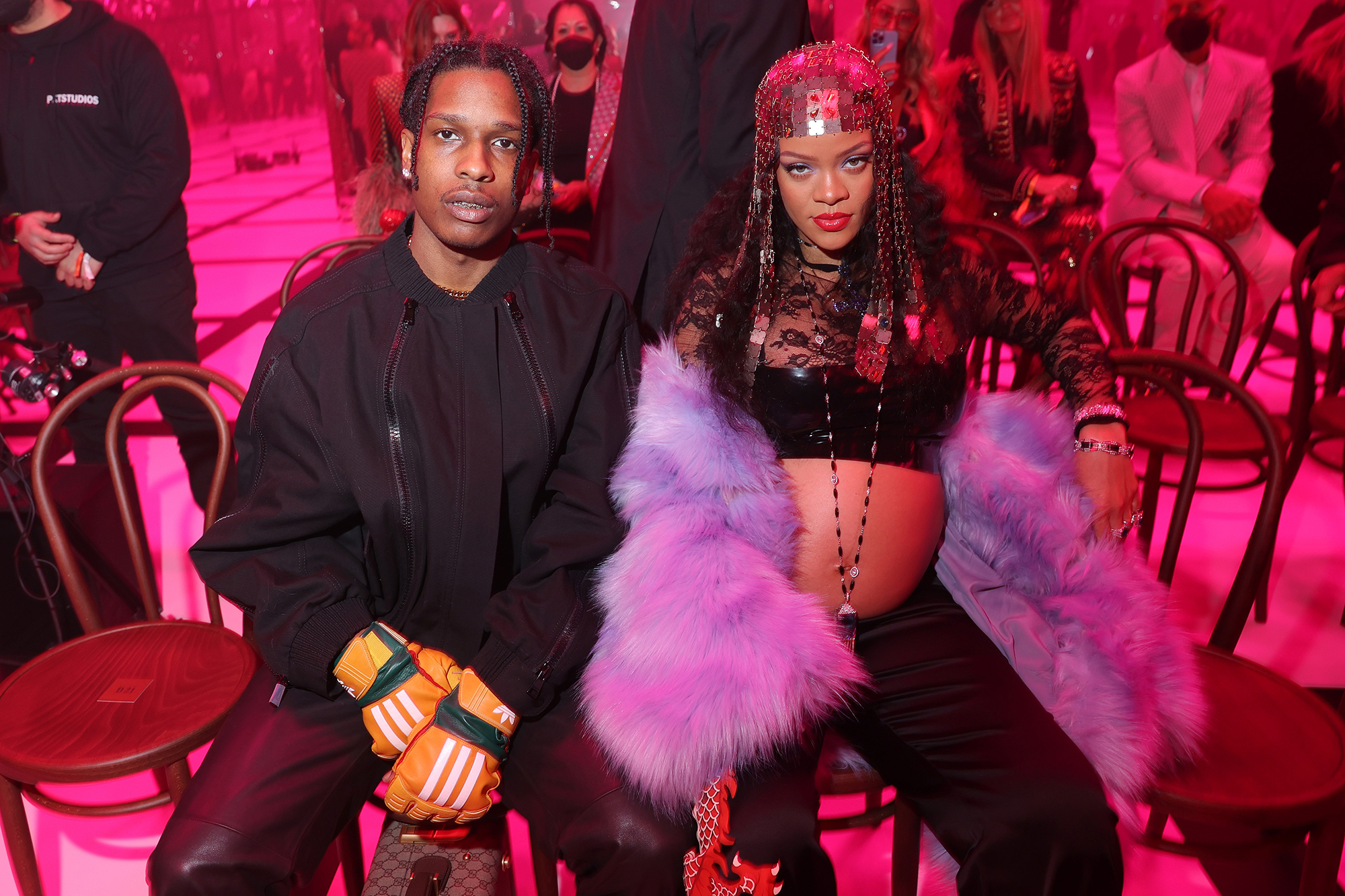 Rihanna added that she’d be able to “handle” any situation that came her way, “but in a perfect book, there would be marriage and kids.”

Rihanna revealed her pregnancy in January with paparazzi pics of her and A$AP Rocky taking a stroll in Harlem. She and the “Praise the Lord” MC have been dating since early 2020. They went public with their romance in November of that same year.