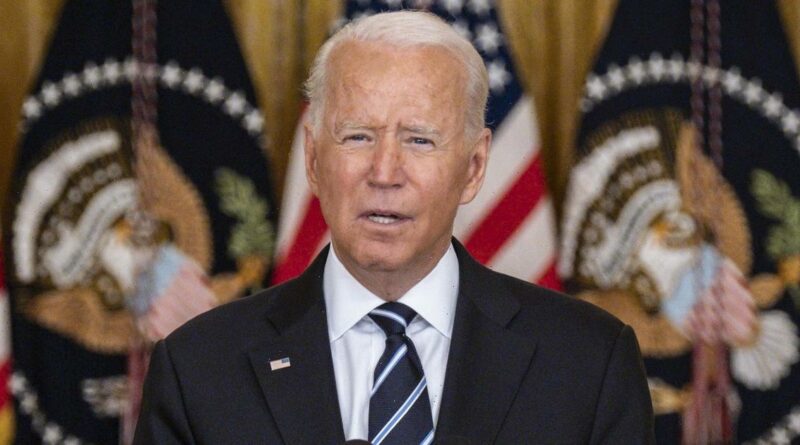 Another attack is “highly likely” to take place in Afghanistan in the next 24-36 hours, President Biden said in a statement Saturday afternoon. His announcement came hours after the U.S. Embassy in Kabul sent out an alert telling people to avoid the Kabul airport due to “security threats.”

“The situation on the ground continues to be extremely dangerous, and the threat of terrorist attacks on the airport remains high,” the president wrote. “Our commanders informed me that an attack is highly likely in the next 24-36 hours. I directed them to take every possible measure to prioritize force protection, and ensured that they have all the authorities, resources and plans to protect our men and women on the ground. They assured me that they did, and that they could take these measures while completing the mission and safely retrograding our personnel.”

It is not clear who is behind the possible attack or where it may take place.

Mr. Biden said he met with his national security team and commanders in the field Saturday morning to discuss the situation in Afghanistan, including a U.S. airstrike that killed two ISIS-K members in Afghanistan Friday. The strike was carried out a day after an ISIS-K-led attack outside of the Kabul airport killed 13 U.S. service members and injured another 18.

“I said we would go after the group responsible for the attack on our troops and innocent civilians in Kabul, and we have,” Mr. Biden said in his statement. “This strike was not the last. We will continue to hunt down any person involved in that heinous attack and make them pay. Whenever anyone seeks to harm the United States or attack our troops, we will respond. That will never be in doubt. I thanked General McKenzie for his leadership of that mission, and for his commitment to the safety of our troops in Afghanistan.”

The president also reiterated that the U.S. is continuing its evacuation efforts in Afghanistan despite the “treacherous situation” in the country’s capital. On Friday, the U.S. evacuated 6,800 people, including “hundreds of Americans,” Mr. Biden said.

In conclusion, the president acknowledged the service members who died in the attack outside of the Kabul airport.

“The 13 service members that we lost were heroes who made the ultimate sacrifice in service of our highest American ideals and while saving the lives of others,” Mr. Biden said. “Their bravery and selflessness has enabled more than 117,000 people at risk to reach safety thus far. May God protect our troops and all those standing watch in these dangerous days.”