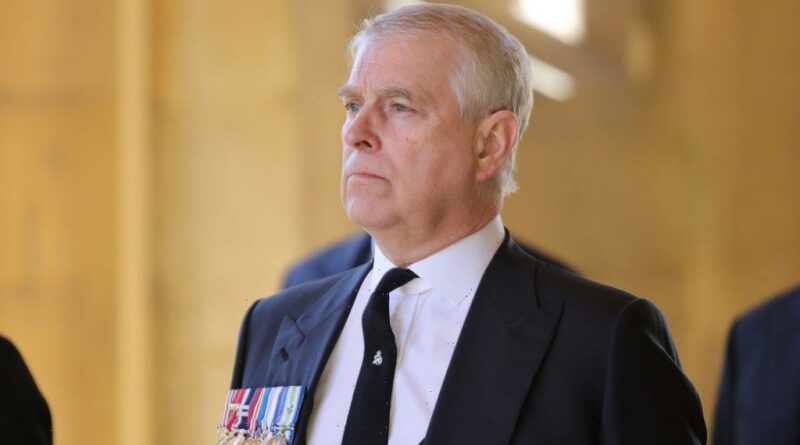 A New York judge has rejected Prince Andrew’s attempt to dismiss the civil claim of his accuser Virginia Roberts Giuffre and the Duke of York will now face civil trial in the U.S.

A decision outlined by judge Lewis A Kaplan was made in the past half hour, which rejected the Prince’s lawyers’ motion to dismiss the lawsuit.

Giuffre, who has also accused Jeffrey Epstein and lawyer Alan Dershowitz, is suing Prince Andrew over claims that he abused her when she was 17, which Andrew has denied.

His lawyers said the case should be thrown out and cited a 2009 deal she signed with now-deceased convicted sex offender Epstein. Giuffre has said she is the victim of sex trafficking and abuse by Epstein.

Rather than being able to put the situation behind him, the highly-anticipated motion means the case will now rumble on and Prince Andrew will face a civil trial in the U.S.

The Prince attempted to deal with the allegations during a 2019 Newsnight interview with the BBC’s Emily Maitlis, during which he said he has no recollection of meeting Giuffre and was at a Pizza Express at the time, but the interview was widely regarded as a car crash and has only sharpened media interest in the case.

‘This Is Us’ Casts Vanessa Bell Calloway As Key Character; More On Tonight’s Twist