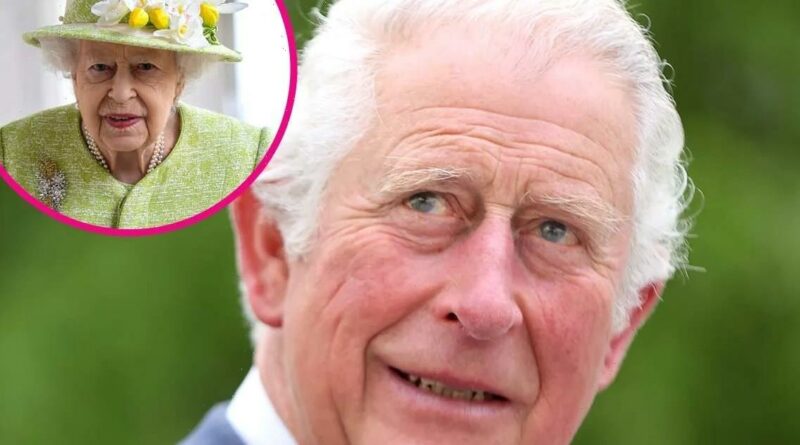 A somber step forward. Prince Charles is now king of the United Kingdom after the death of his mother, Queen Elizabeth II, at age 96 on Thursday, September 8.

A Breakdown of the Royal Line of Succession

When the Prince of Wales, 73, addressed Elizabeth’s passing on Thursday, his official statement was signed His Majesty the King. “The death of my beloved mother, Her Majesty The Queen, is a moment of the greatest sadness for me and all members of my family,” he wrote. “We mourn profoundly the passing of a cherished Sovereign and a much-loved Mother. I know her loss will be deeply felt throughout the country, the Realms and the Commonwealth, and by countless people around the world.”

He continued: “During this period of mourning and change, my family and I will be comforted and sustained by our knowledge of respect and deep affection in which The Queen was so widely held.”

Charles was the longest-waiting heir apparent in U.K. history and is also the oldest British monarch to ever take the throne. Though he became king immediately upon his mother’s death, a group of advisors known as the Privy Council will convene at St. James’s Palace to formally recognize him as the new monarch in a meeting called the Accession Council. 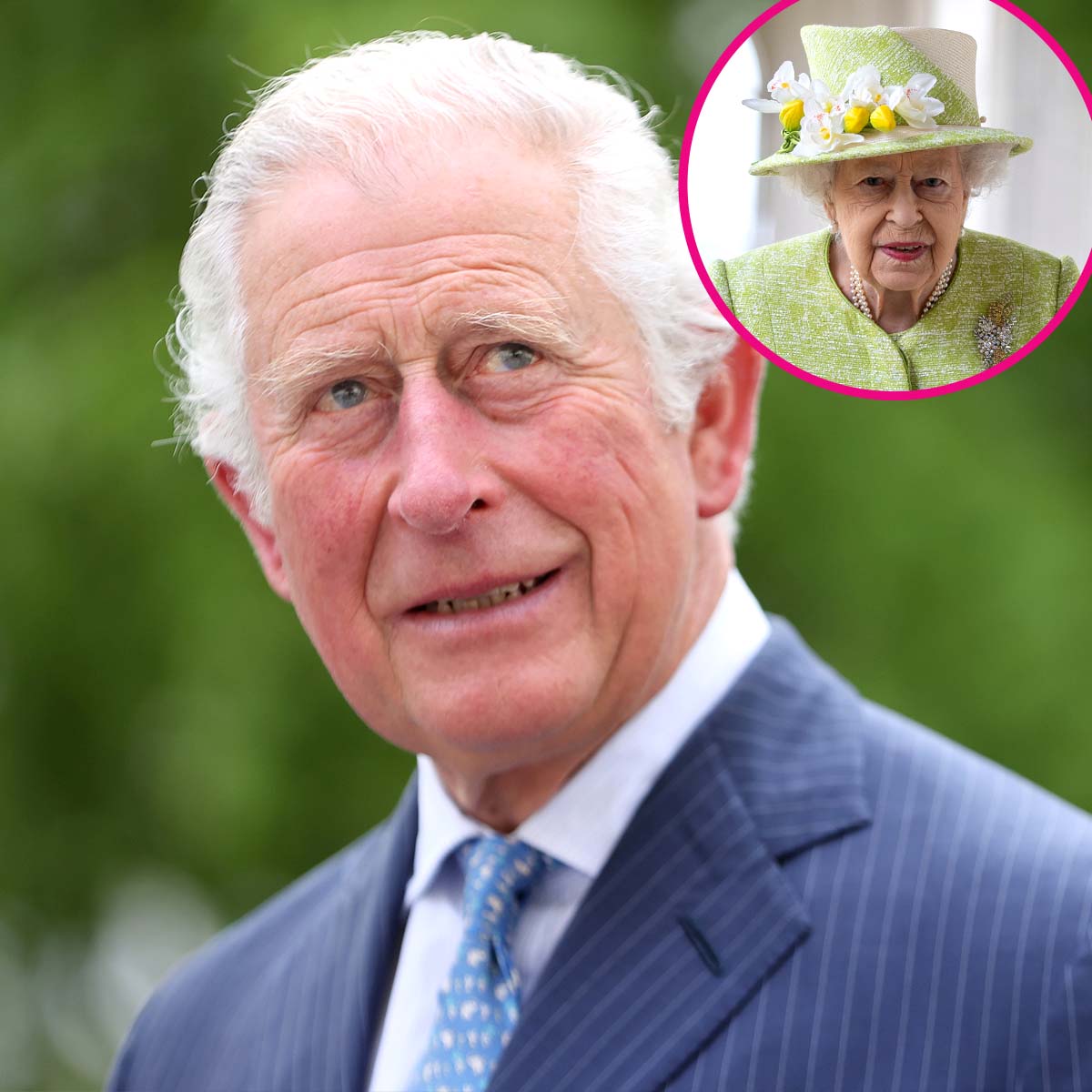 After that meeting, Charles will take an oath to preserve the Church of Scotland and Parliament will be recalled so that its members can take oaths of allegiance to the new sovereign. Charles’ accession declaration, an oath to maintain the established Protestant succession, will likely be made at the next state opening of Parliament.

A formal coronation for the new king will not take place for several months, both to allow for a mourning period and to prepare for the ceremony.

Elizabeth died shortly after Buckingham Palace announced that she was put under “medical supervision” due to growing concerns about her health. Charles, Prince William, Duchess Camilla and Prince Harry all traveled to Balmoral, Scotland, amid the news.

The royal family’s loss comes shortly after Elizabeth marked 70 years on the throne with her Platinum Jubilee, during which she officially announced that she wanted Camilla, 75, to become Queen Consort when Charles inherited the throne.

“Camilla has definitely grown on Elizabeth II, more so than ever during the pandemic,” a source exclusively told Us Weekly at the time. 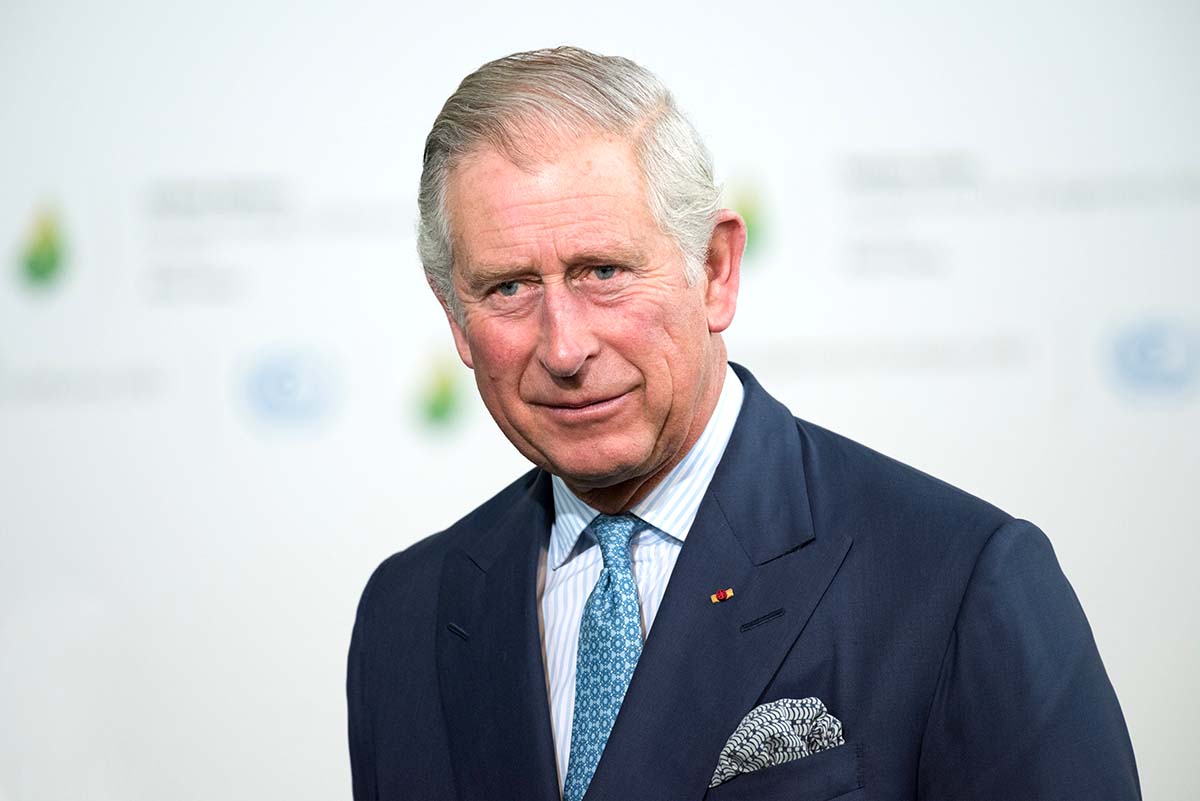 When the four-day Jubilee celebration kicked off in June, the queen stood with her family on the balcony of Buckingham Palace during the Trooping the Colour parade. Shortly after the event, however, the palace announced that the monarch would miss the Service of Thanksgiving after feeling some “discomfort” during Trooping the Colour.

She later skipped the Party at the Palace concert, but she made a surprise appearance following the conclusion of the Jubilee Pageant. “The queen was disappointed that she couldn’t attend all the events,” an insider told Us at the time, adding that she still “enjoyed every second of the show” that she was able to witness.

Elizabeth’s husband, Prince Philip, died in April 2021 at age 99 after a series of health scares, including a month-long hospital stay earlier that year. He was laid to rest on April 17, 2021, during a funeral held at Windsor Castle. The queen’s physician later reported the cause of his death as “old age.” The couple were married for more than years.

The late queen assumed the throne at age 25 in 1952 following the death of her father, King George VI. She was the longest-reigning and longest-lived monarch in British history and the longest-serving female head of state in world history.

Until this year, Buckingham Palace had never addressed how Camilla would factor into the monarchy since she and Charles wed in 2005. At the time of their engagement, the palace released a statement noting, “It is intended that Mrs Parker Bowles should use the title HRH The Princess Consort when The Prince of Wales accedes to The Throne.”

Now that there’s a more clear idea of how the couple will rule, Charles is “working very closely” with his eldest son, William, 40, to form a more modern monarchy, a source informed Us in February. “The way William and Charles see it, less people means less drama.”

William is now first in line to the throne. The Duke of Cambridge is then followed by his children with Duchess Kate: Prince George, 9, Princess Charlotte, 7, and Prince Louis, 4. Charles’ youngest son, Harry, 37, is fifth in the line of succession.