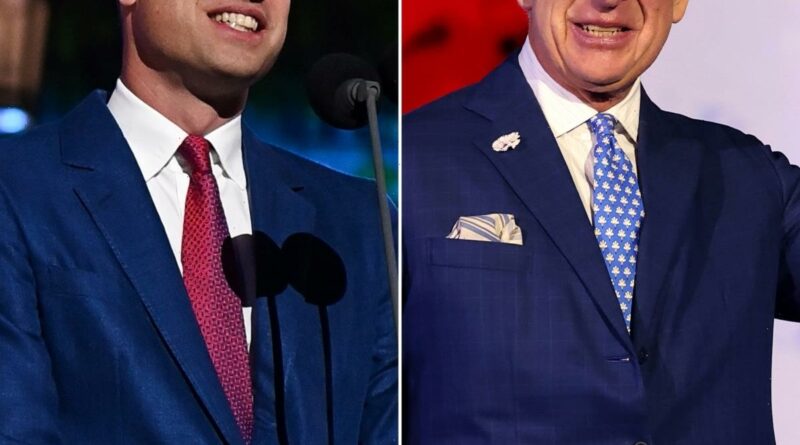 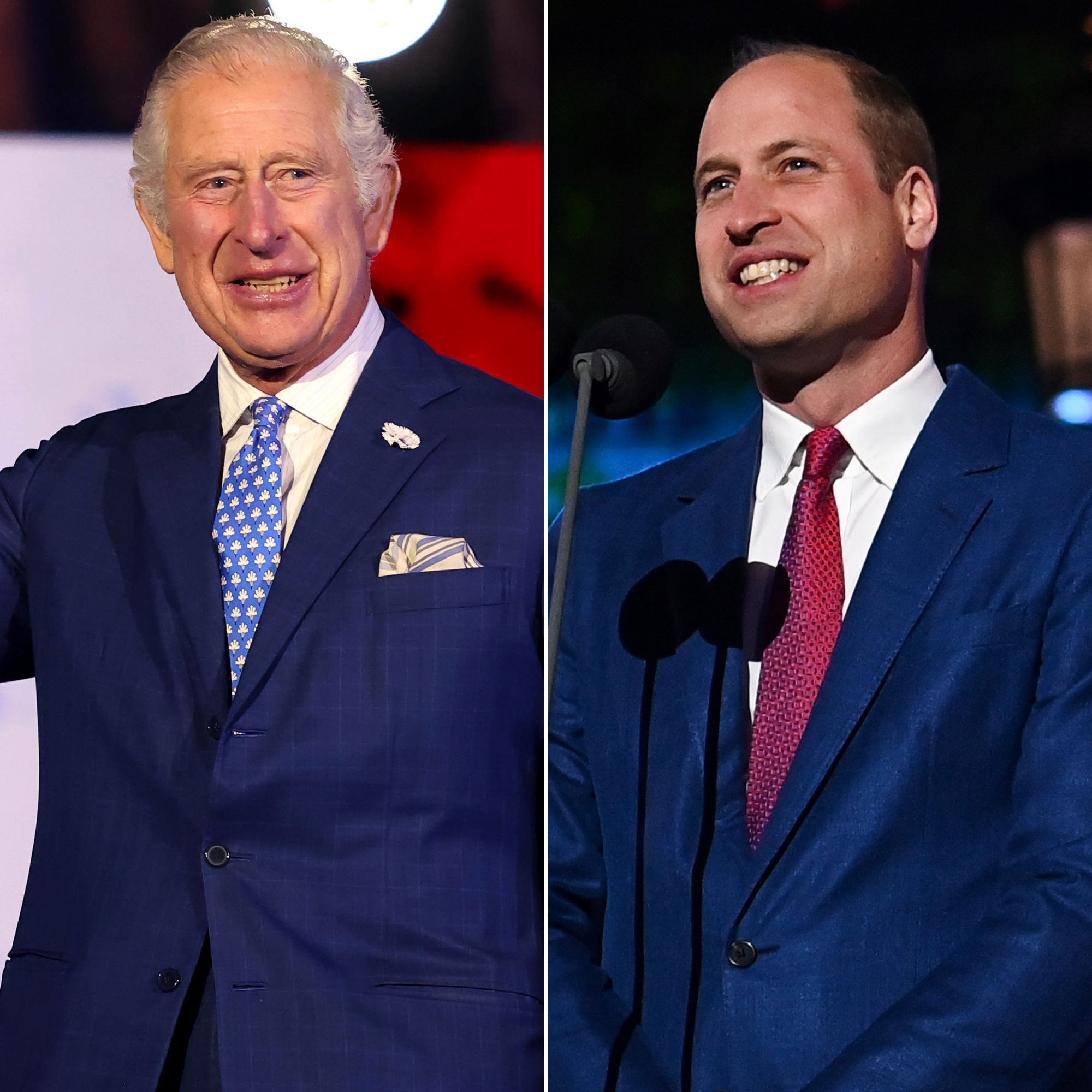 In memoriam. While Prince Charles and Prince William both honored Queen Elizabeth II’s monumental 70-year reign in their Platinum Jubilee speeches, they couldn’t help but note that someone was missing: the late Prince Philip.

The Most Amazing Photos From Queen Elizabeth II’s Platinum Jubilee

“Your ‘strength and stay’ is much missed this evening, but I am sure he is here in spirit,” the Prince of Wales, 73, said in his speech at the “Platinum Party at the Park” concert on Saturday, June 4, referring to the late Duke of Edinburgh. “My Papa would have enjoyed the show and joined us wholeheartedly in celebrating all you continue to do for your country and your people.” 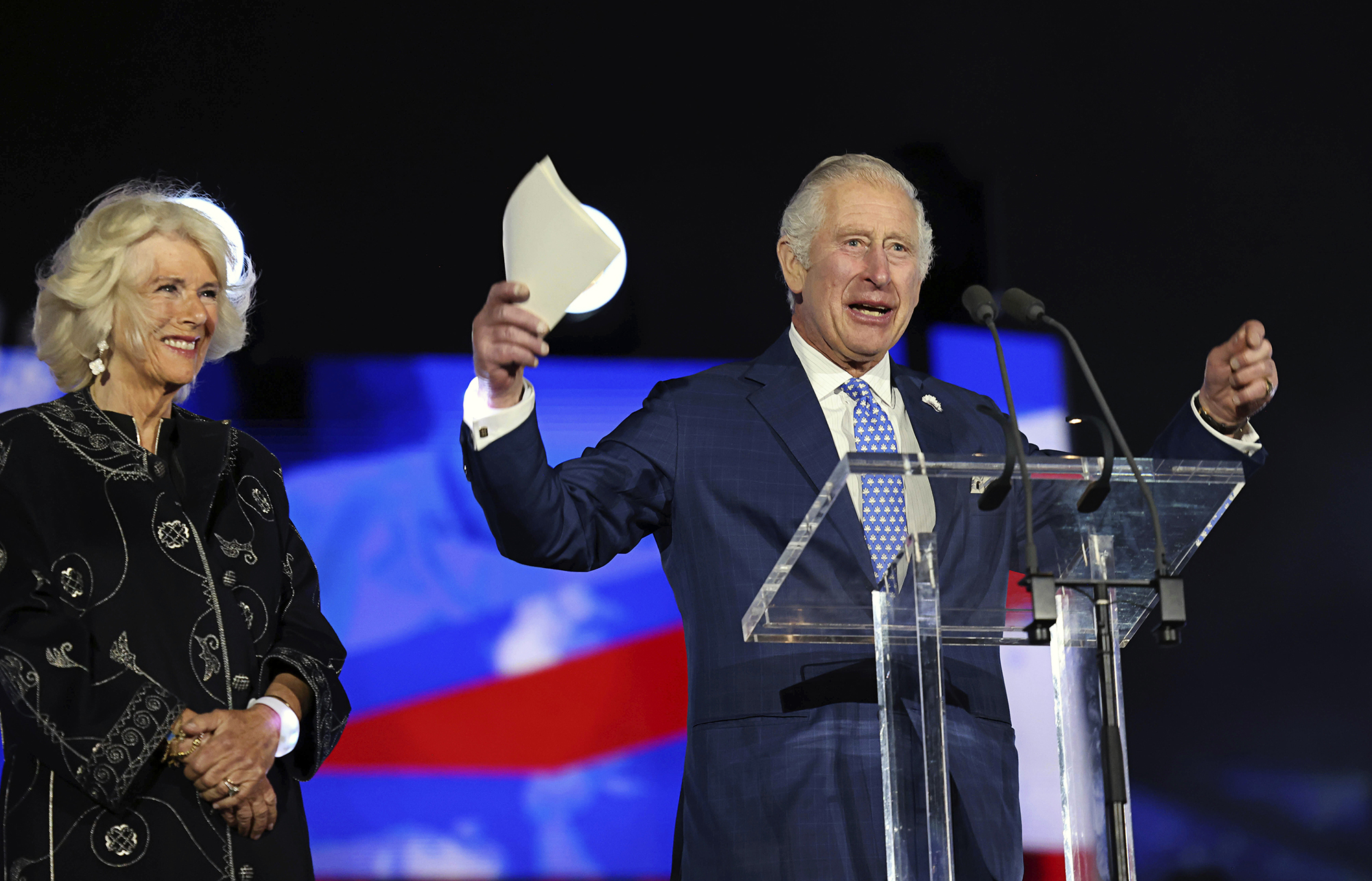 Buckingham Palace announced in April 2021 that Philip — who married the 96-year-old monarch in November 1947 — died at the age of 99. Since his death, the royal family has been candid about their grief and honoring his legacy.

“I am fortunate to have had the steadfast and loving support of my family,” Her Majesty wrote in a February statement about celebrating her accession to the British throne. “I was blessed that in Prince Philip I had a partner willing to carry out the role of consort and unselfishly make the sacrifices that go with it.  It is a role I saw my own mother perform during my father’s reign.”

Elizabeth became the queen of England in February 1952, a role she has held for 70 years. To celebrate, the country held a four-day Platinum Jubilee celebration earlier this month. The queen, who attended the Trooping the Colour parade via the Buckingham Palace balcony, was also honored with a Service of Thanksgiving, a star-studded “Platinum Party” concert and a Jubilee pageant. While Elizabeth skipped the Saturday events after experiencing “discomfort,” Charles paid tribute to his “mummy” who was watching from her home at Windsor Castle.

“On behalf of us all, I wanted to pay my own tribute to your lifetime of selfless service,” Charles said in his Saturday speech, standing beside his wife, Duchess Camilla. “Your family now spans four generations. You are our Head of State. And you are also our mother.”

He added: “Now, I know the Queen is watching these celebrations with much emotion, having, I hope, finished her marmalade sandwich, including immense regret that she cannot be here in person with us this evening. But Windsor Castle is barely 20 miles away so if we cheer loudly enough, she might just hear us.”

“It’s my firm hope that my grandmother’s words are as true in 70 years’ time as they are tonight that as nations we come together in common cause because then there is always room for hope,” the Duke of Cambridge, 39, noted on Saturday, referring to her efforts combatting climate change. “I’m so proud that my grandfather and my father have been part of those efforts.” 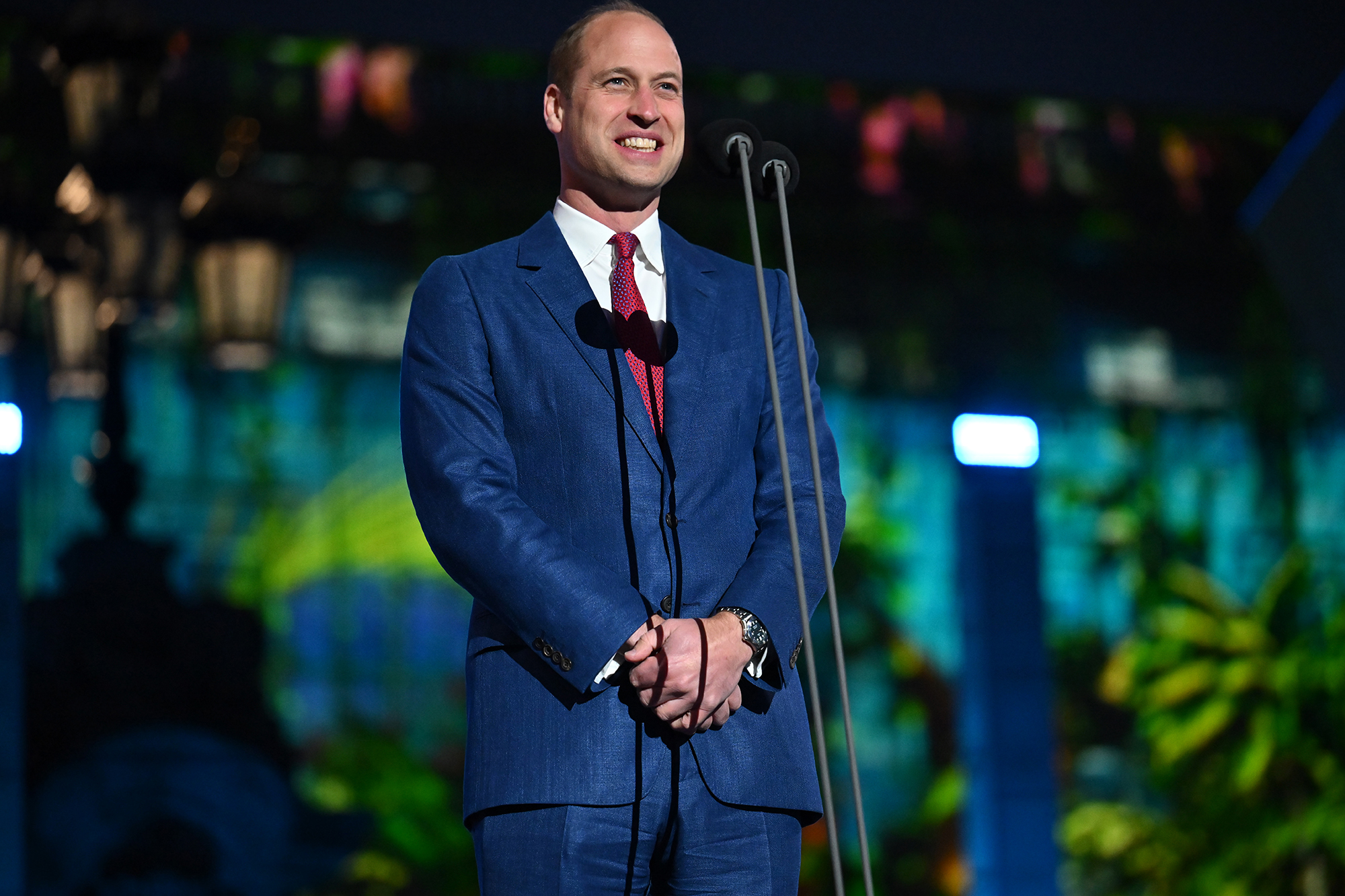 William — who also shares 4-year-old Prince Louis with his spouse — couldn’t resist teasing his grandmother about her latest milestone.

“While no one’s grandmother thanks them for talking about their age, my own grandmother has been alive for nearly a century,” William added in his speech. “In that time, mankind has benefited from unimaginable technological developments and scientific breakthroughs. … Tonight has been full of such optimism and joy— and there is hope. Together, if we harness the very best of humankind, and restore our planet, we will protect it for our children, for our grandchildren and for future generations to come.”