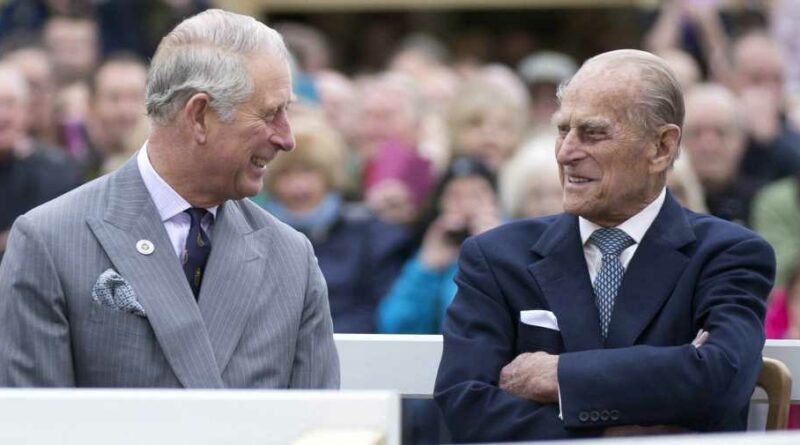 In memoriam. Prince Charles is looking back at the life and legacy of his late father, Prince Philip, in the forthcoming Prince Philip: The Royal Family Remembers documentary.

The Prince of Wales, 72, recalled his final conversation with the Duke of Edinburgh days before his death in a new clip from the BBC documentary, published via the Daily Mail.

During the initial conversation, Charles explained that he spoke with his father at Windsor Castle in April 2020, delicately bringing up the subject of his upcoming 100th birthday.

Charles recalled his father’s response: “Well, I’ve got to be alive for it, haven’t I?”

A trailer for the Prince Philip: The Royal Family Remembers program was first released on September 11, where Charles and his sons teased their memories with their grandfather.

“He’s always been a huge presence behind everything we’ve done, really,” Prince William explained in the trailer.

His brother, Prince Harry, also chimed in during the clip: “What you see is what you got with my grandfather. He was unapologetically him.”

Other members of the royal family appeared in the trailer, too, including Zara Tindall — the daughter of Princess Anne and Captain Mark Phillips — who also shared their best memories of Philip.

“We were lucky to have him for nearly one hundred years,” Charles recalled during the preview.

The BBC announced the forthcoming documentary on September 8, noting the film was initially conceptualized to mark the milestone 100th birthday of Queen Elizabeth II’s husband. Following Philip’s death in April 2020 at age 99, the documentary became a memorial project instead.

The televised special will feature interviews with the royal couple’s four adult children, eight adult grandchildren (which includes the Duke of Cambridge, 39, the Duke of Sussex, 36, and Tindall, 40) as well as other royal family members and Philip’s longstanding household staff. 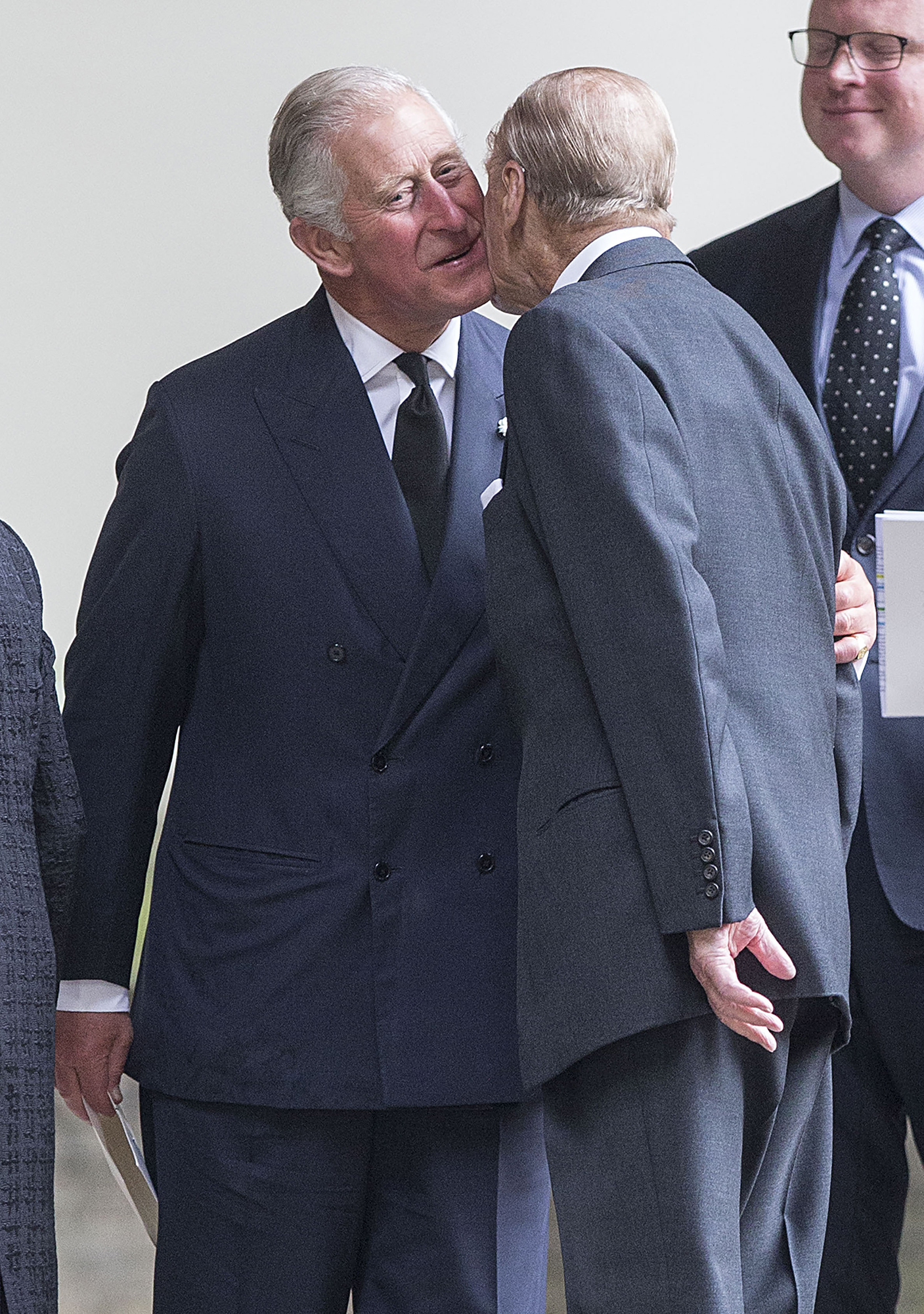 “The documentary-makers have been inside Buckingham Palace to meet the Duke’s long-serving staff and to capture his study, private office and library, exactly as they were during his seven decades at the heart of royal life,” the U.K. TV network explained in a press release. “With special access to the Queen’s private cine-film collection, this film is an unrivaled portrait of a man with a unique place in royal history — by those who knew him best.”

Prince Philip: The Royal Family Remembers premieres in the U.K. on Wednesday, September 22 at 9 p.m. on BBC One.