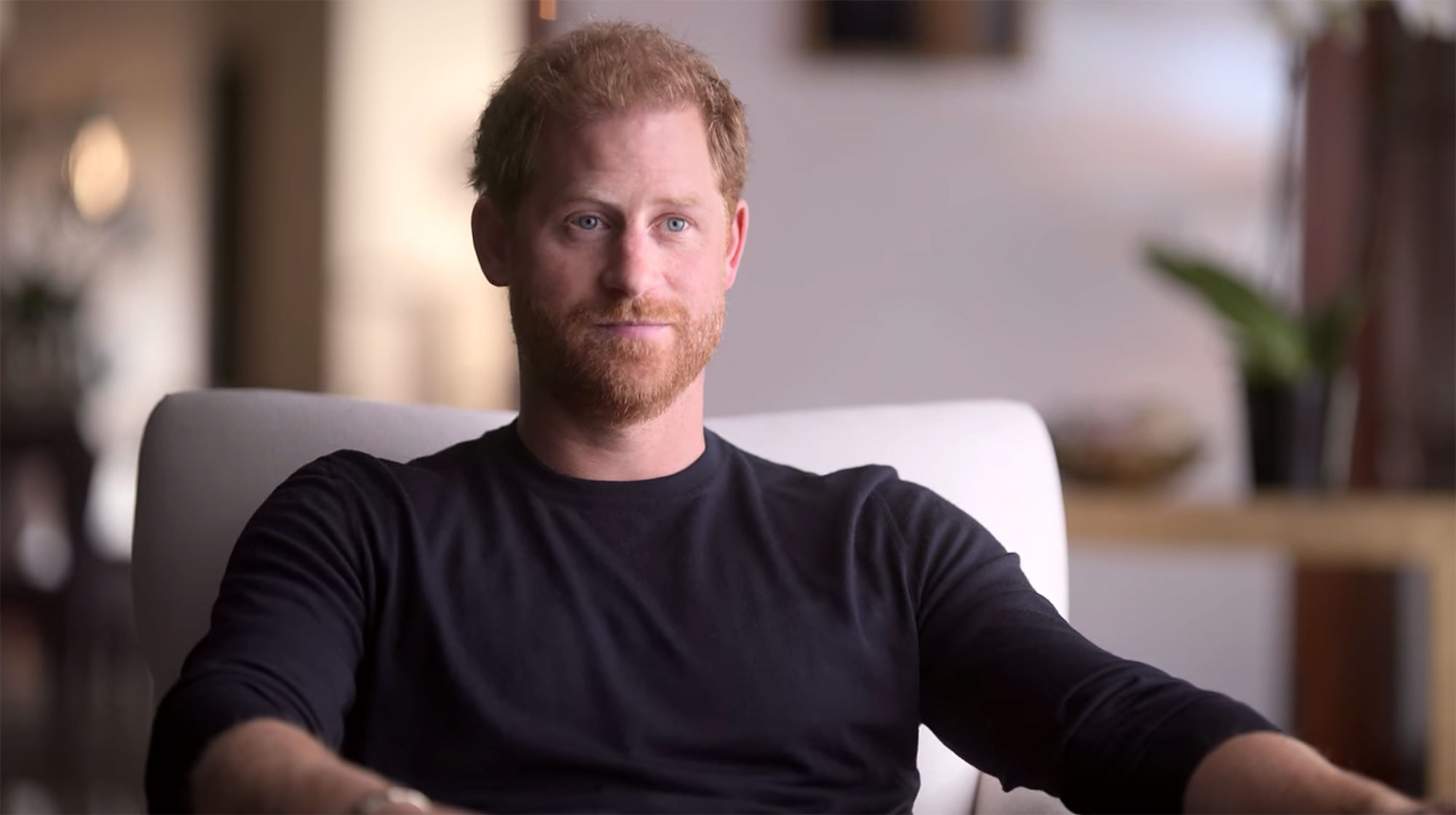 While reflecting on late Princess Diana‘s infamous Panorama interview, Prince Harry showed his support for his mother’s honesty about life in the royal family.

“She felt compelled to talk about it. Especially in that Panorama interview,” Harry, 38, explained during the first episode of his Netflix docuseries with Meghan Markle, which started streaming on Thursday, December 8. “I think we all now know that she was deceived into giving the interview, but at the same time she spoke the truth of her experience.”

The Duke of Sussex opened up about watching his mom live her life in the public eye. 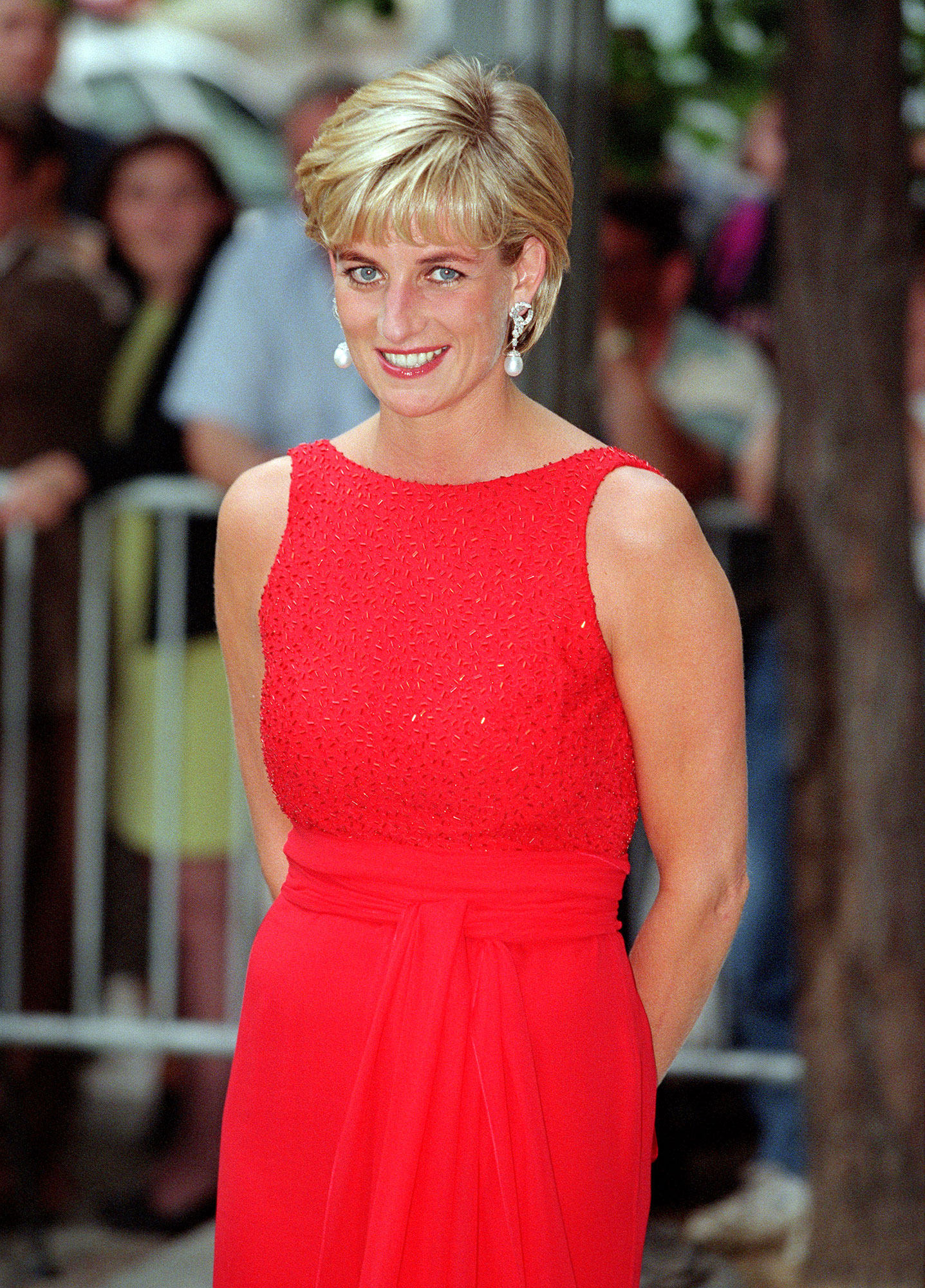 “My mum was harassed throughout her life with my dad [King Charles III] but after they separated, the harassment went to new levels,” he detailed. “I saw things, I experienced things. I learned things. The pain and suffering of women marrying into this institution. I remember thinking, ‘How can I ever find someone who is willing and capable to withstand all the baggage that comes with being with me?’”

According to Harry, he still doesn’t fully recall his time with Princess Diana before her death. “My childhood I remember was filled with laughter, filled with happiness and filled with adventure,” he continued. “I don’t have many early memories of my mum. It was almost like, internally, I sort of blocked them out.”

He added: “But I always remember her laugh, her cheeky laugh. Her always saying to me, ‘You can get in trouble, just don’t get caught’ and I’ll always be that cheeky person inside.” 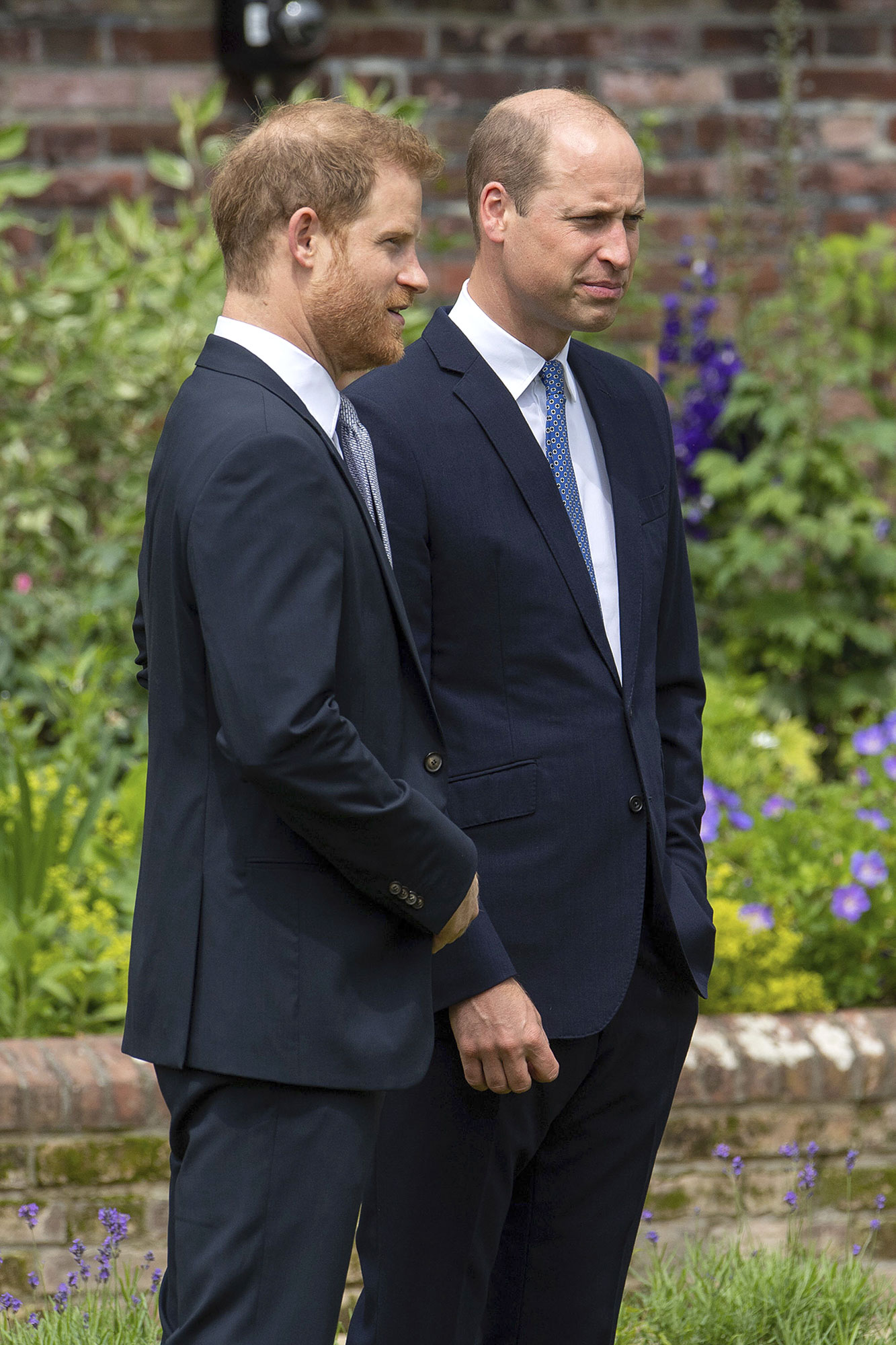 The BetterUp CIO’s insight on Diana’s controversial 1995 interview with BBC comes more than two decades after it first aired. At the time, the late royal made headlines after she candidly addressed her battle with bulimia and her difficult marriage to Charles, 74. (The former couple’s divorce was finalized in 1996, one year before Diana’s fatal car crash.)

Princess Diana Through the Years

During the bombshell interview, Diana touched on Charles’ alleged affair with now-wife Duchess Camilla, saying: “There were three of us in this marriage.”

In November 2020, Prince William broke his silence on the BBC investigation into the tactics used by journalist Martin Bashir to get the interview. “The independent investigation is a step in the right direction,” he said in a statement to Us Weekly, adding that he hoped the inquiry would “help establish the truth” about the interview.

William, 40, later added that he thinks the footage should never see the light of day again. (Clips from the interview appeared in Netflix’s Harry & Meghan docuseries.) 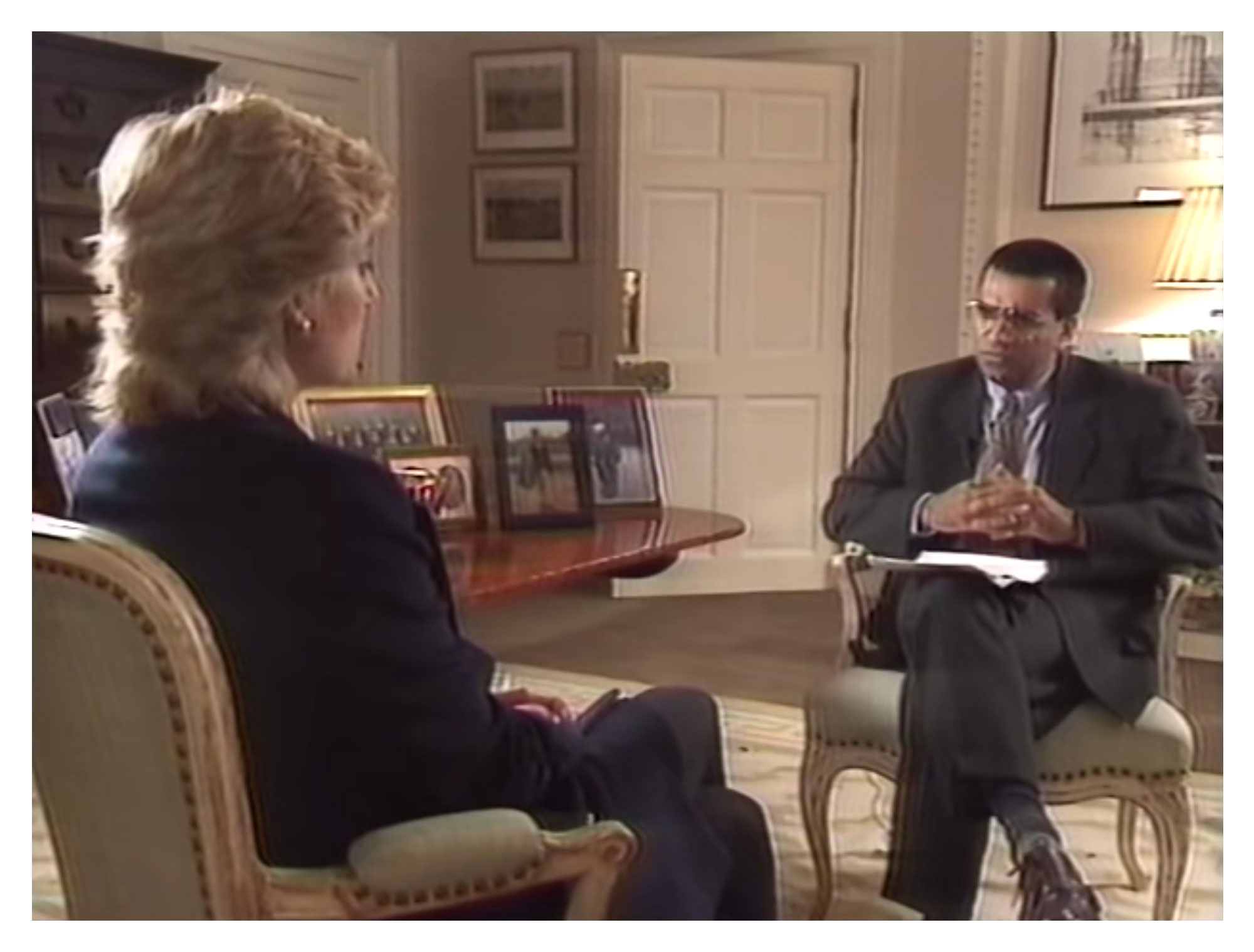 “It is my view that the deceitful way the interview was obtained substantially influenced what my mother said,” he said in a statement in May 2021, after a BBC report concluded that the interview was obtained using deception. “The interview was a major contribution to making my parents’ relationship worse and has since hurt countless others. It is my firm view that this Panorama programme holds no legitimacy and should never be aired again. It effectively established a false narrative which, for over a quarter of a century, has been commercialised by the BBC and others.”

“It is a matter of great regret that the BBC did not get to the facts in the immediate aftermath of the program when there were warning signs that the interview might have been obtained improperly. Instead, as The Duke of Cambridge himself put it, the BBC failed to ask the tough questions. Had we done our job properly Princess Diana would have known the truth during her lifetime. We let her, The Royal Family and our audiences down,” the statement from Davie read via the network’s website in July. “Now we know about the shocking way that the interview was obtained I have decided that the BBC will never show the program again; nor will we license it in whole or part to other broadcasters.”