The newly wedded royal attended the Wheels Down Ball on Tuesday night to mark his friend’s achievements and raise money for the eight Charity Partners of Heads Together.

The Duke of Sussex looked his dapper best in a suit and tie as he arrived at the event posing for photos with Stott ahead of the proceedings. 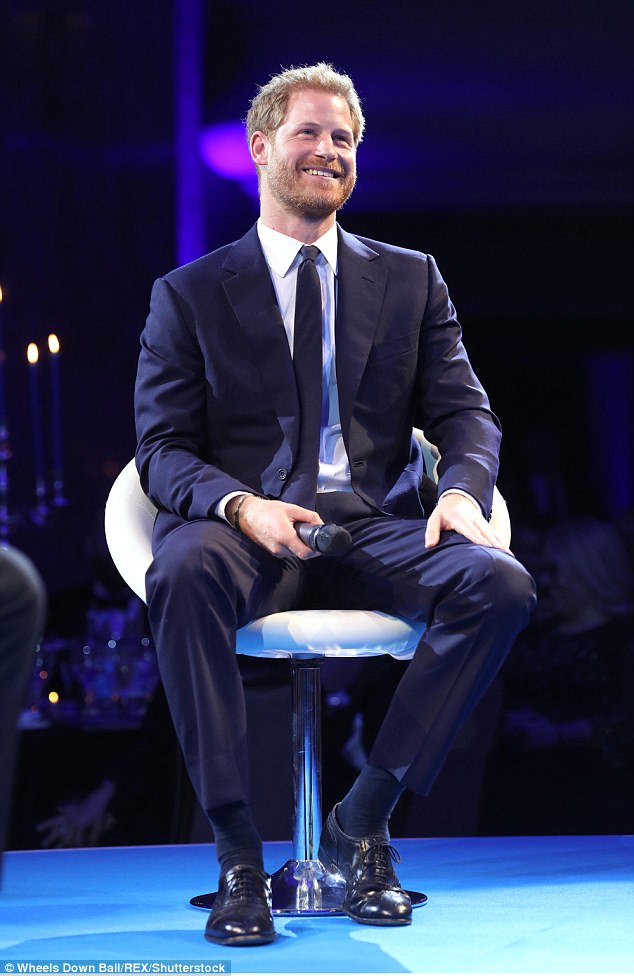 Both he and Harry took part in a round table discussion before an audience they discussed their charity work in partnership with St James’s Place Charitable Foundation.

Dean Stott completed a Pan American Cycling Challenge  of cycling the length of North and South America on the Pan American Highway in world record time to raise awareness and promote mental wellness. 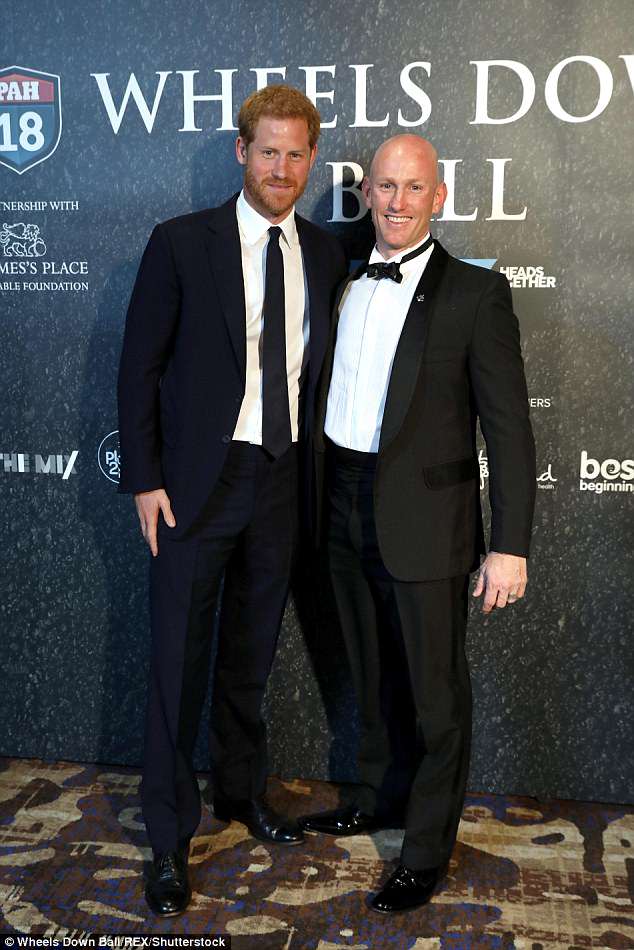 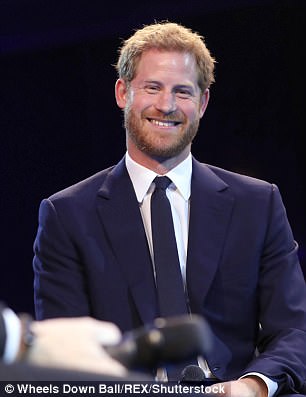 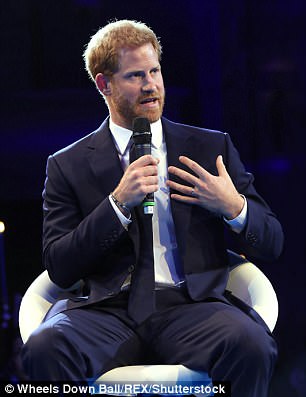 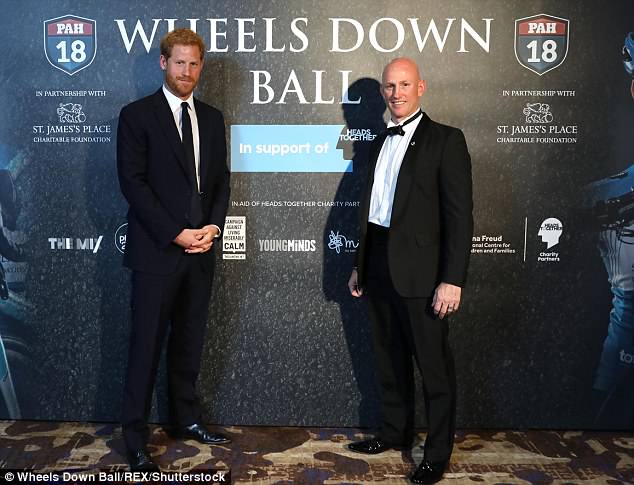 He finished the epic feat, which took him from the tip of Argentina to Alaska, on May 12, leaving barely a week to return to the UK and take up his invitation to the royal wedding.

The former special forces soldier trained with the prince for six weeks in 2007 and the pair have stayed close, with the groom-to-be finding time to congratulate his guest on the record-breaking achievement ahead of his wedding.

Stott said it was the first time he and Harry had seen each other since he returned, adding that he had not quite realised the magnitude of the wedding. 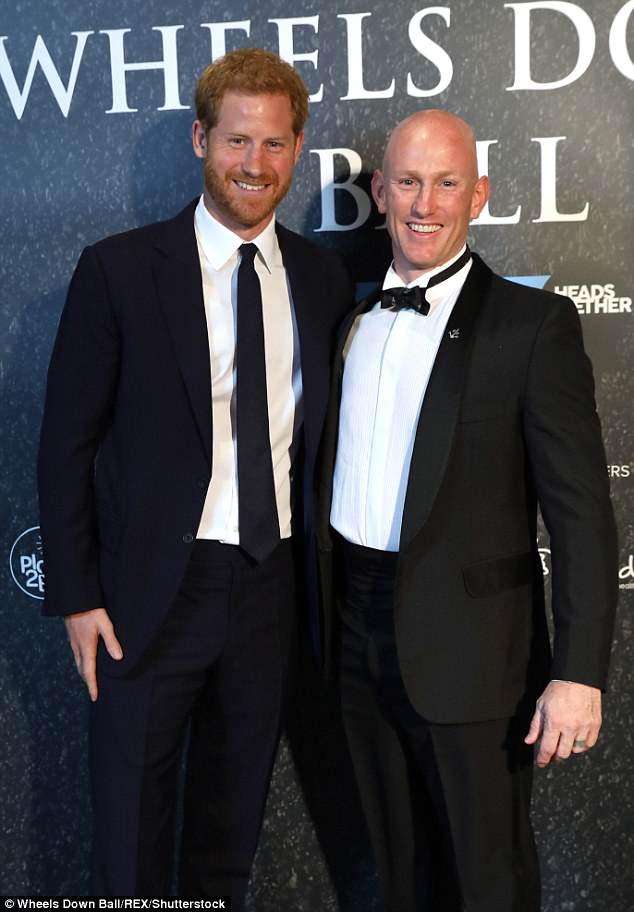 Stott said he was ‘honoured and privileged’ to be attending the wedding.

Despite his military career, Stott said he had never seen such security as that around Windsor.

Asked if Harry looked nervous, he said: ‘If he is nervous, he’s hiding it very well.’