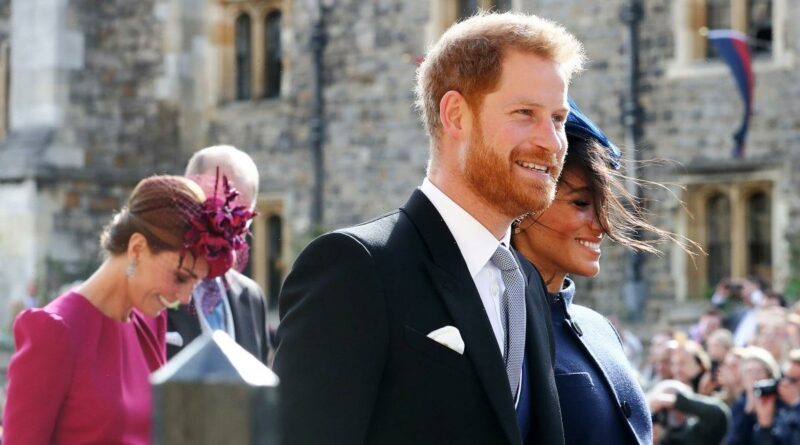 Holding his breath! Prince Harry revealed whether his brother, Prince William, reacted as he “hoped” when learning about Meghan Markle’s first pregnancy.

The Duke of Sussex, 38, recalled pulling his sibling, 40, aside at St George’s Hall in between festivities for their cousin Princess Eugenie’s wedding in fall 2018.

“We were in a big room, suits of armor on the walls,” Harry wrote in an excerpt from his upcoming memoir, Spare, which hits bookshelves on Tuesday, January 10. “Strange room, strange moment.”

The former military pilot whispered the news to his brother, who “smiled and said we must tell Kate.” Harry recalled his sister-in-law, Princess Kate, being busy, but William insisted that they share the good news right away. 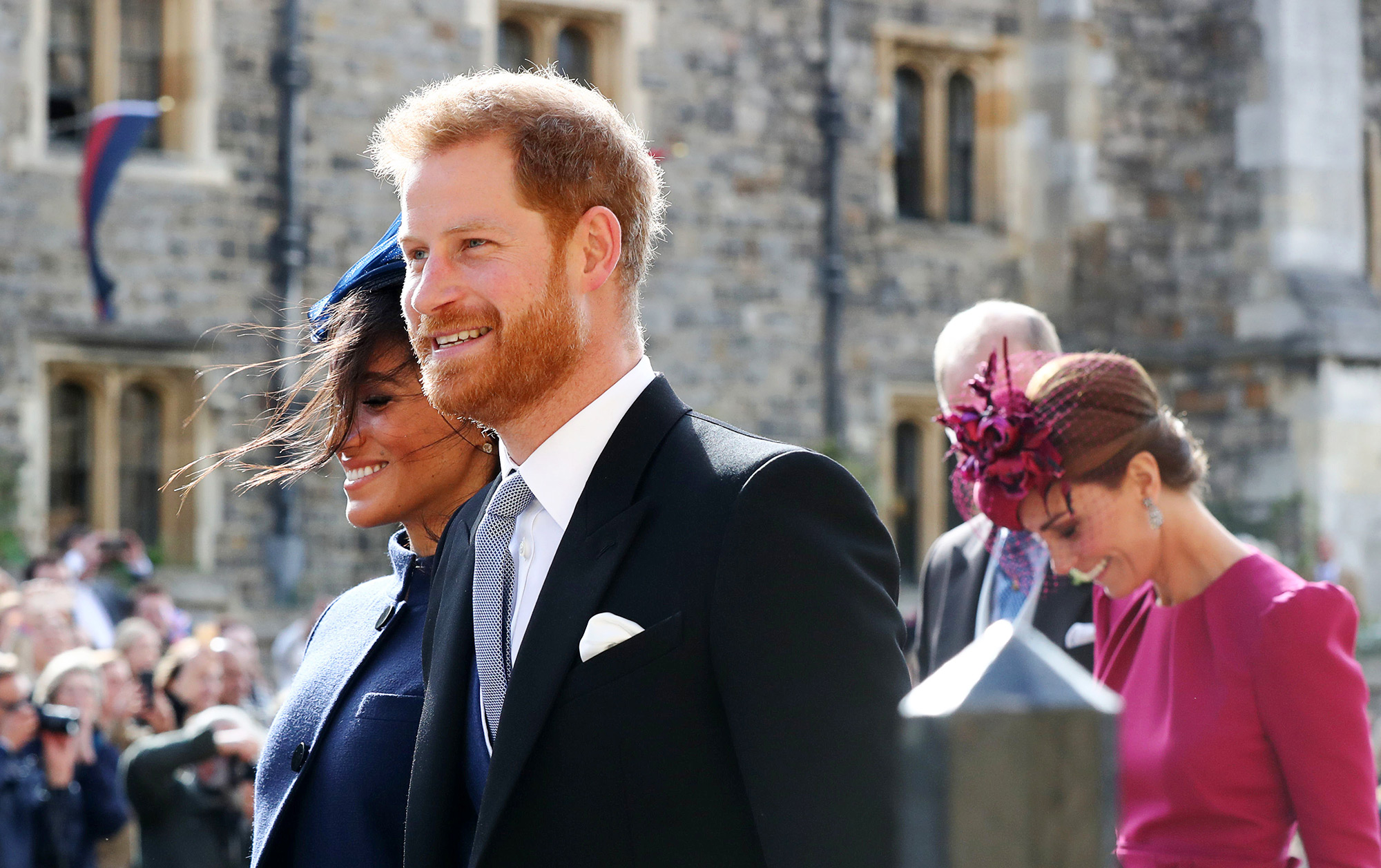 “She also gave a big smile and hearty congratulations,” the BetterUp CIO wrote. “They both reacted exactly as I hoped — as I’d wished.”

Harry, who welcomed son Archie, now 3, with Meghan, 41, in May 2019, remembered the moment he hold his father, King Charles III, about the pregnancy as well.

“Just before a drink reception for the bride and groom, we cornered Pa in his study,” the prince explained, noting the moment took place at Windsor Castle. “He was delighted to learn that he was going to be a grandfather for a fourth time; his wide smile warmed me.”

The Royal Family: Get to Know the Next Generation

Harry, for his part, learned that he was going to be a first-time father after Meghan took a series of at-home pregnancy tests. He revealed that he fell asleep while his wife was taking the tests. When he woke up, the Bench author had placed the wands on the nightstand next to the “blue box with my mother’s hair.”

The duke felt his late mother, Princess Diana, beside him in that moment. “Let’s see what Mummy can do with this situation,” he wrote, before seeing that the tests were bright blue. “I thought: Thank you, Mummy.” (Harry’s blue box is one of a few things that he keeps on his nightstand.)

The Archewell cofounders later welcomed daughter Lili, now 19 months, in June 2021. The twosome, who stepped back from their senior royal duties in early 2020, currently reside in California with their two kids.

While reflecting on his own journey to fatherhood in Spare, Harry also opened up about how he felt when William and Kate, 40, welcomed their second child, Princess Charlotte, now 7, in May 2015. The Prince and Princess of Wales share sons Prince George, 9, and Prince Louis, 4, too.

Harry was in Australia when news broke that he was an uncle for the second time. He noted that while he was “very happy about it,” when speaking to a reporter about Charlotte, the conversation took a strange turn.

“A journalist questioned me about it as though I’d received a terminal diagnosis,” the Invictus Games founder wrote, adding that he told the press at the time that he was “thrilled to bits” for William and Kate.

When asked whether he cared that he was now fifth in line for the British throne — after his father, brother, nephew George and Charlotte — Harry scoffed.

“I thought: First of all, it’s a good thing to be farther from the center of a volcano,” he added. “Second, what kind of monster would think of himself and his place in the line of succession at such a time, rather than welcoming a new life into the world?”

Spare comes out on Tuesday, January 10.