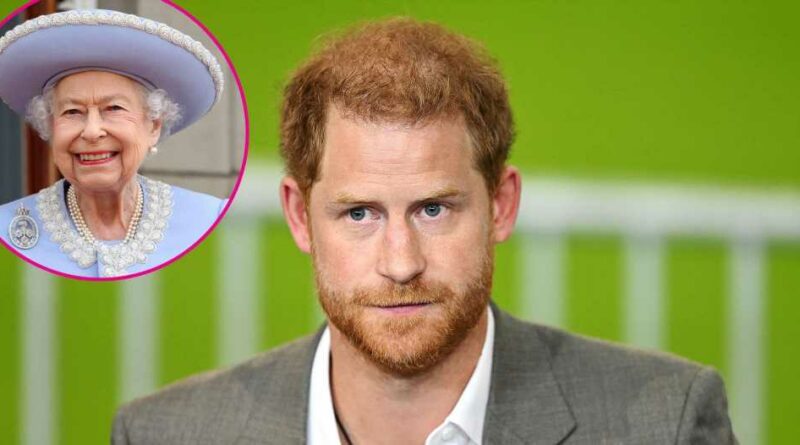 Going to his grandmother’s side. Prince Harry was seen landing in Aberdeen, Scotland, after Queen Elizabeth II‘s death at the age of 96 was announced on Thursday, September 8.

The 37-year-old royal was still on his way to join other members of the royal family when the longest-reigning British monarch passed away.

“The Queen died peacefully at Balmoral this afternoon,” Buckingham Palace said in a statement. “The King and the Queen Consort will remain at Balmoral this evening and will return to London tomorrow.”

Earlier on Thursday, the palace announced in a Thursday, September 8, statement that the 96-year-old British monarch was being carefully monitored by her doctors. 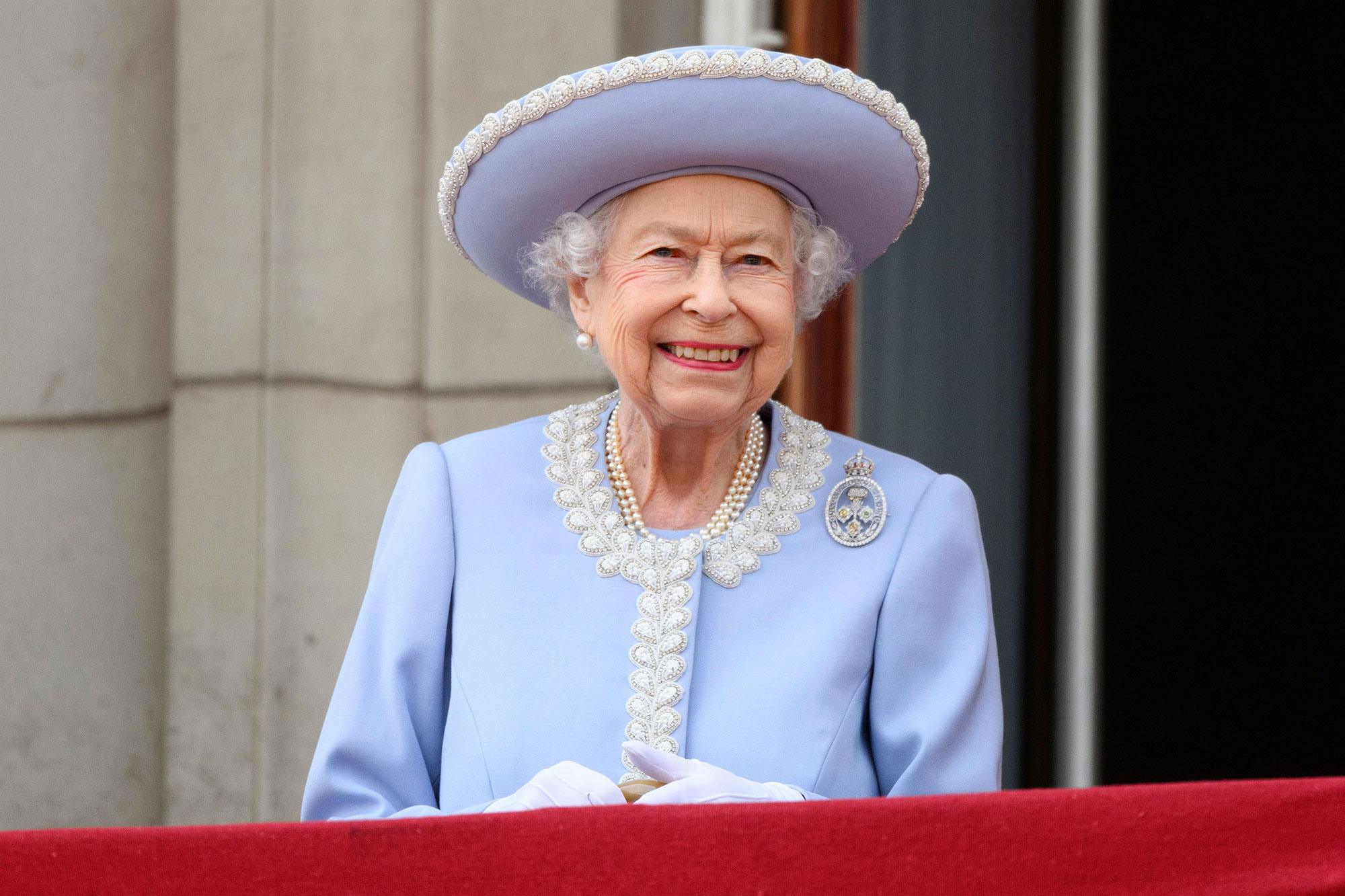 “Following further evaluation this morning, The Queen’s doctors are concerned for Her Majesty’s health and have recommended she remain under medical supervision,” the statement reads. “The Queen remains comfortable and at Balmoral.”

After news of the decline in Queen Elizabeth’s health, a spokesperson for the Duke of Sussex confirmed that Harry was headed to Scotland to be with his grandmother. He and his wife, Meghan Markle, relocated to the United States in 2020, but were overseas on Thursday with plans to attend the WellChild Awards. Meghan, 41, stayed in London while Harry went to Balmoral but will no longer attend the ceremony.

The London native and the Suits alum attended the queen’s Platinum Jubilee Celebrations in June, bringing son Archie, 3, and daughter Lilibet, 15 months, to spend time with the queen in private. 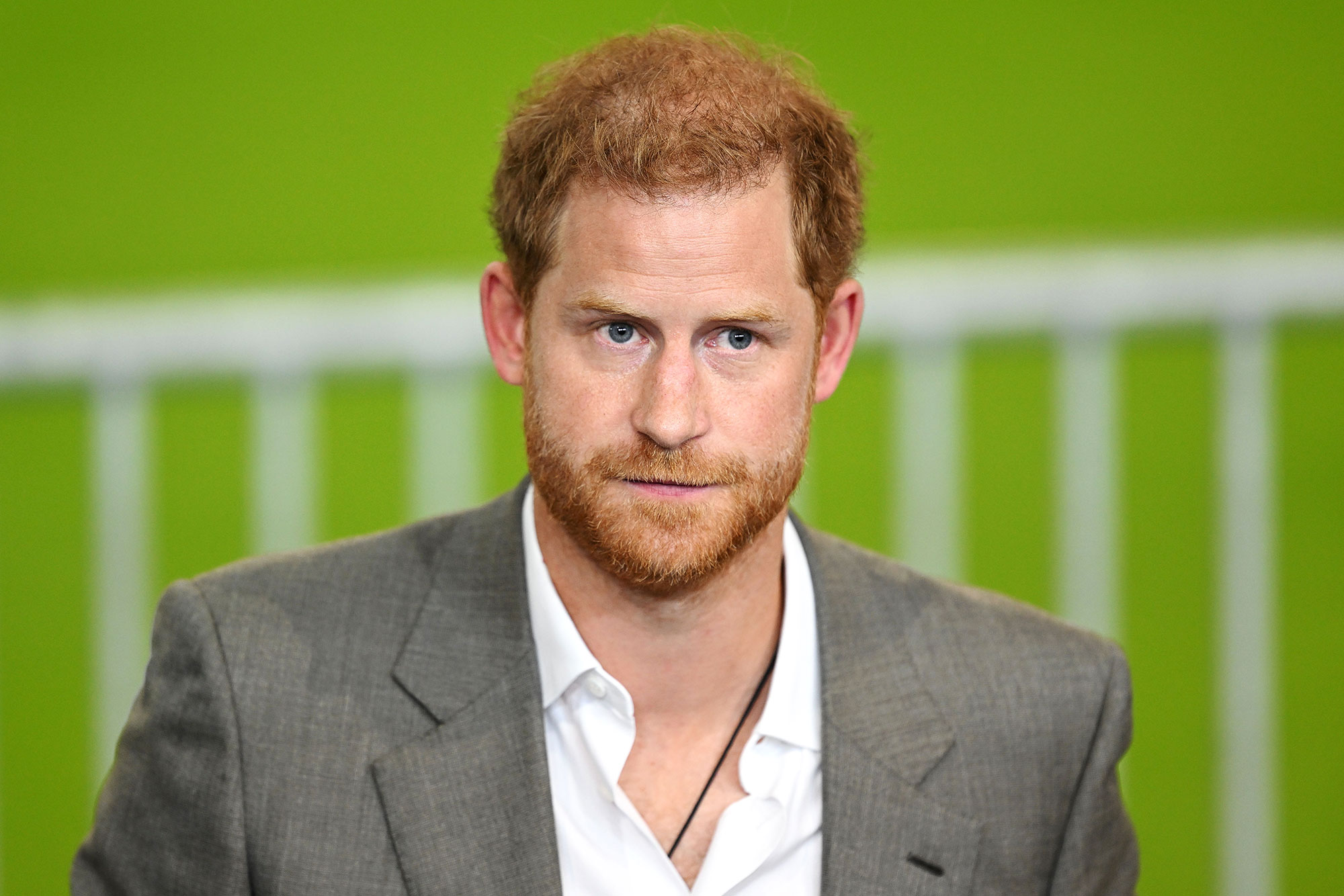 Before the Jubilee, Meghan and Harry made a surprise visit to the queen while they were in Europe for the Invictus Games. While the Archewell cofounder had previously returned to his native country for Prince Philip‘s funeral in April 2021 and the unveiling of a Princess Diana statue in July 2021, the Bench author had not been to the U.K. since March 2020.

Prince Harry and Meghan Markle’s Royal Drama: Everything to Know

Elizabeth met her great-granddaughter Lili for the first time during the Jubilee, though no photos of the meeting were released to the public. “Spending time with her great-grandchildren and seeing Lilibet turn 1 added some light to her day,” an insider told Us Weekly at the time. “She thinks they’re adorable and gave Lili and Archie gifts.”

The meeting was a bright spot after the queen had to pull out of some Jubilee events because of “discomfort” she felt during Trooping the Colour. “The Queen greatly enjoyed today’s Birthday Parade and flypast but did experience some discomfort,” read a statement from Buckingham Palace released after the Jubilee kicked off on June 2. “Taking into account the journey and activity required to participate in tomorrow’s National Service of Thanksgiving at St Paul’s Cathedral, Her Majesty with great reluctance has concluded that she will not attend.” 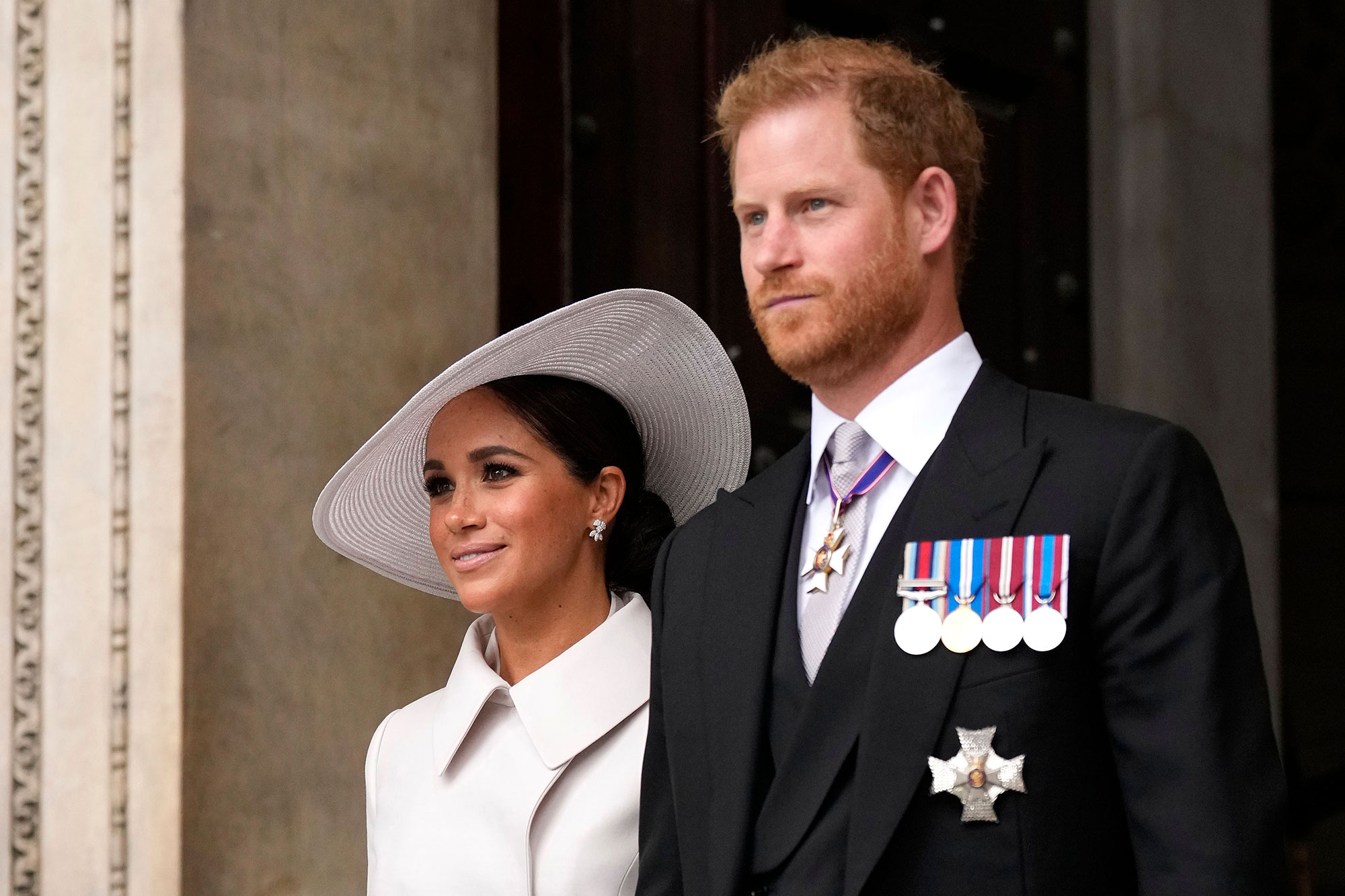 The monarch also missed the Party at the Palace concert on June 4, but she made a surprise appearance after the Jubilee Pageant concluded on June 5. The queen waved to the public from the balcony of Buckingham Palace as she celebrated her 70 years on the throne of England.

The “discomfort” was the latest health setback faced by Elizabeth, who tested positive for COVID-19 in February. She was previously hospitalized in October 2021 for one night after postponing a previously planned visit to Northern Ireland. Harry “felt helpless” while his grandmother was in need, a source exclusively told Us Weekly, noting that the duke went into “panic mode” when he learned about the hospital stay.

Though the royal matriarch briefly returned to work, she was advised at the end of October 2021 to take two weeks off from official appearances.