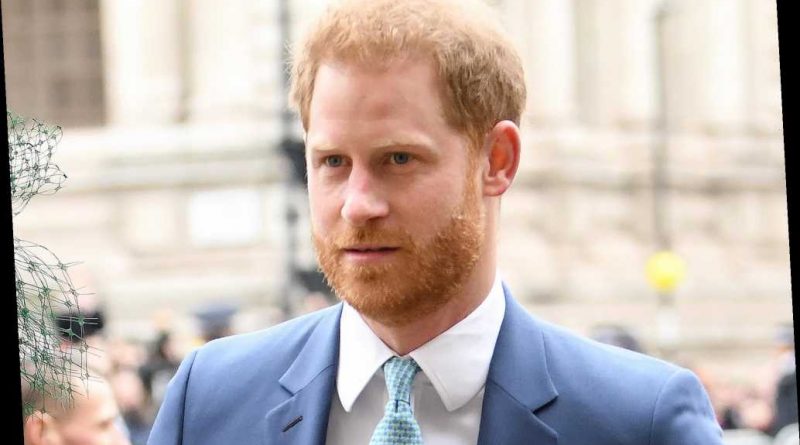 William and Harry working to rebuild their strained relationship

Has California brought out a new side of Prince Harry?

During a recent virtual visit to “The Late Late Show with James Corden,” Montecito resident Rob Lowe said he believes he spotted the Duke of Sussex, 36, driving around their shared neighborhood with a brand-new ponytail.

“He lives about a mile from me. He’s been very reclusive; seeing him in the neighborhood is like seeing the Loch Ness Monster,” Lowe, 56, told Corden.

“I may have a scoop,” he went on. “It was very, very quick — don’t totally quote me on it — but it looked like he was wearing a ponytail. It looked to me, as a casual observer, that his hair had grown very long, and his hair was pulled back tightly by what I could only assume was a ponytail.”

Giggling in disbelief, Corden questioned whether the man Lowe saw was actually Harry, to which the actor responded, “It was him, because — I have to say — I followed him to the house to see if the car went in.”

Harry and wife Meghan Markle paid $14,650,000 for the 18,000-square-foot home, which features rose gardens, century-old olive trees, a tennis court, a tea house, a children’s cottage and a pool. 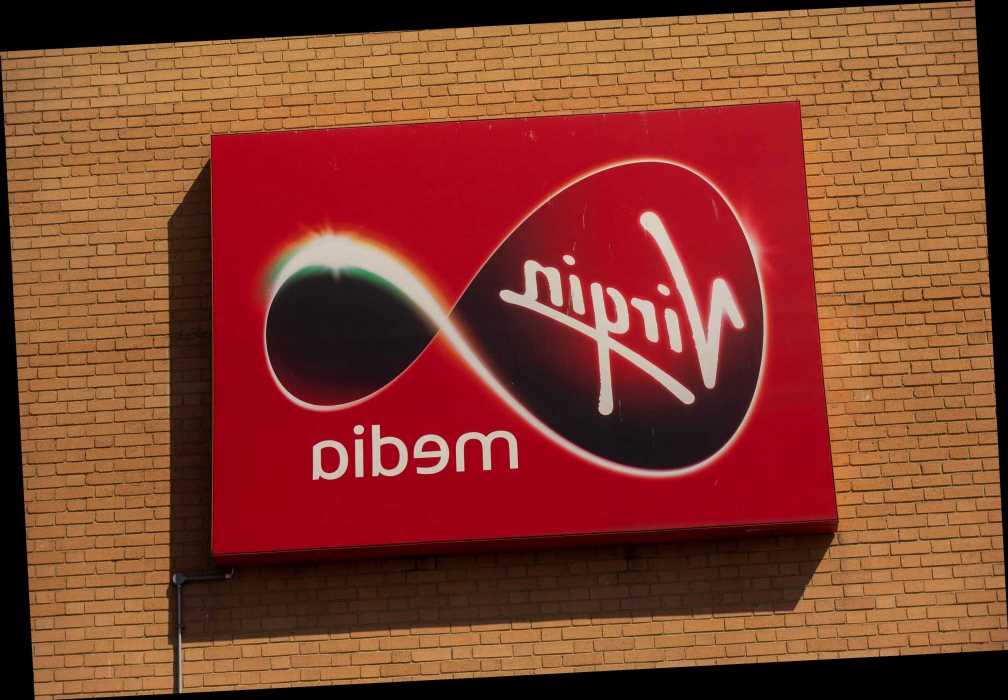