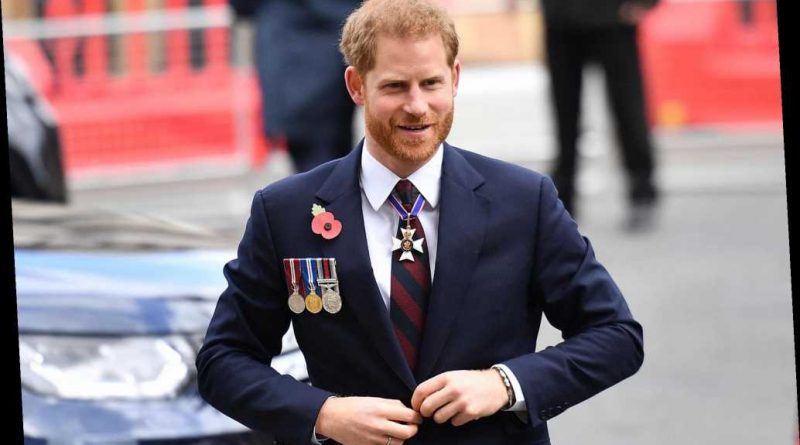 Prince Harry on Monday won an apology and substantial damages from the Mail on Sunday and MailOnline for accusing him of snubbing the British armed forces after Megxit.

Harry sued the outlets’ publisher, Associated Newspapers, over two articles published in October claiming that he had had “not been in touch” with the Royal Marines and that outraged leaders wanted to dump him as Captain General.

“All of these allegations are false, as the Mail on Sunday and the MailOnline have accepted, albeit after considerable damage was already done,” Harry’s lawyer, Jenny Afia, told a remote hearing at London’s High Court on Monday.

“The baseless, false and defamatory stories published in the Mail on Sunday and on the website MailOnline constituted not only a personal attack upon the Duke’s character but also wrongly brought into question his service to this country,” Afia said.

She said the Duke of Sussex was “proud to have served in the British armed forces for 10 years in Her Majesty’s name” and “has maintained active links with those forces ever since and will continue to do so in the future.” 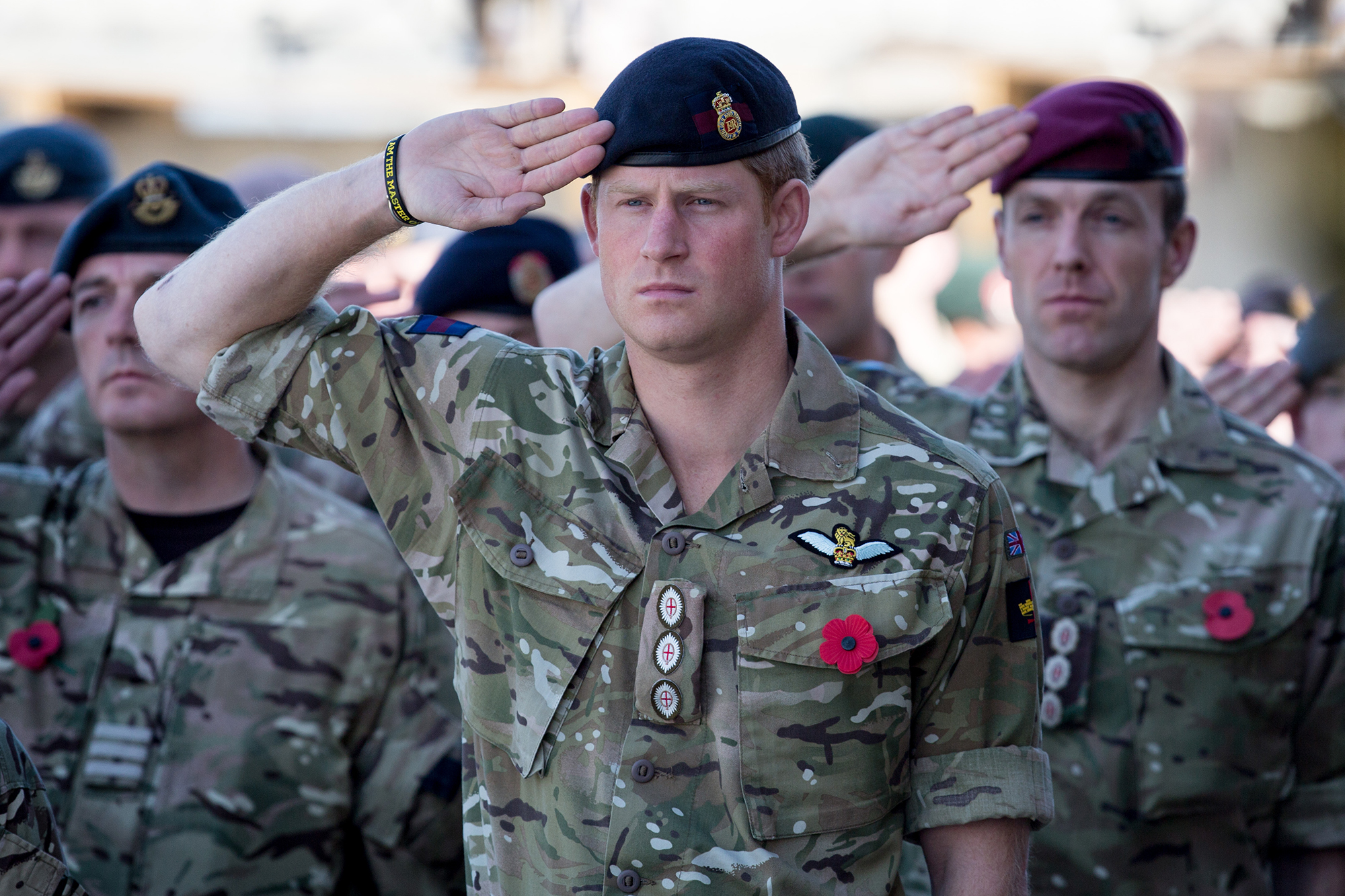 The paper agreed to pay substantial damages, she said, although the amount was not disclosed.

Harry will donate the damages to the Invictus Games Foundation, a charity for wounded or sick servicemen and women that he founded, she added.

Harry served in the armed forces for a decade and saw active service twice in Afghanistan before taking on the role of a full-time senior royal. 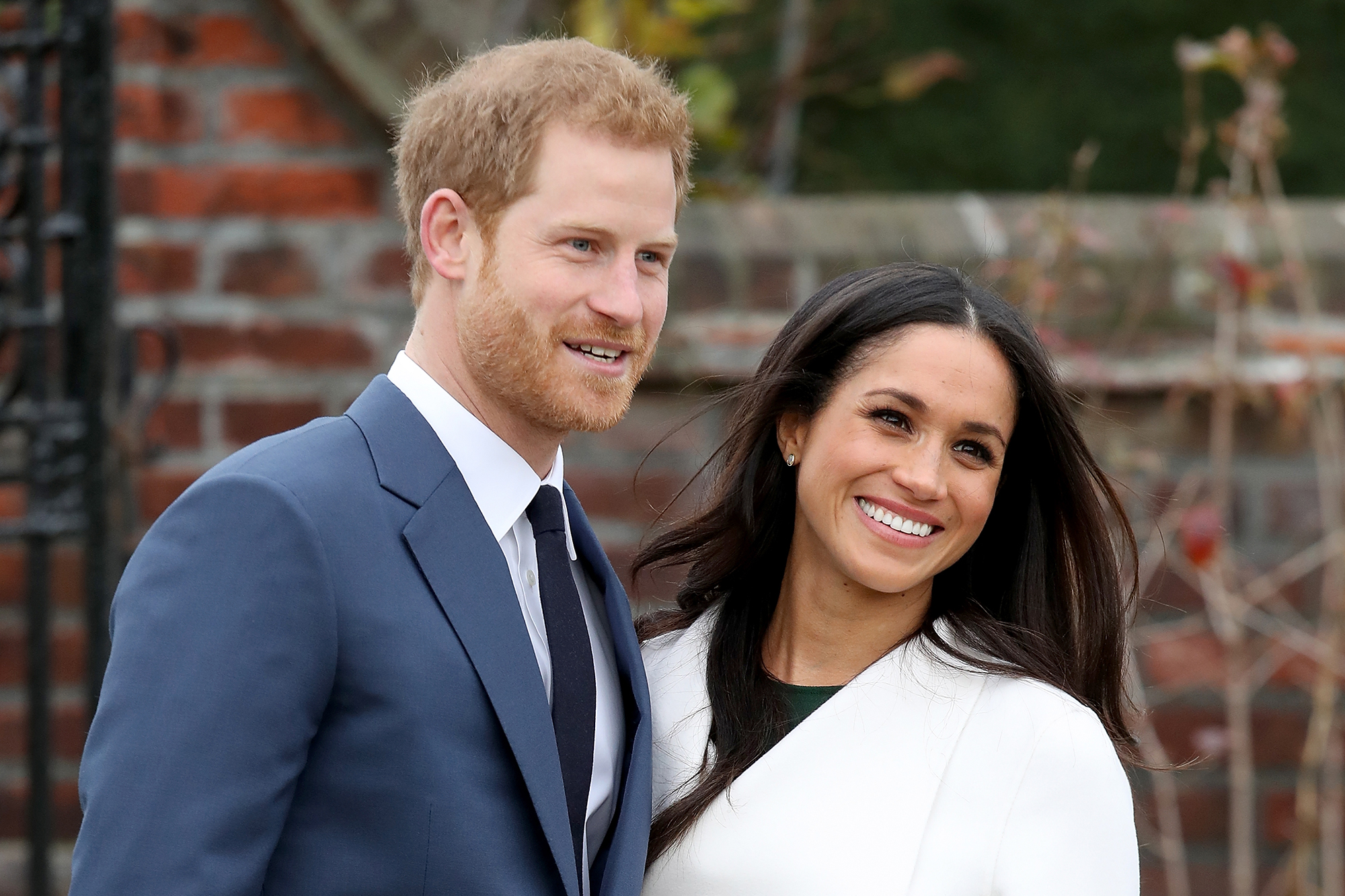 He was appointed as Captain General Royal Marines in 2017 but had to stop using the title when he quit official duties and moved to the US with his wife Meghan and their son Archie. The title will be reviewed on the one-year anniversary of Megxit in March. 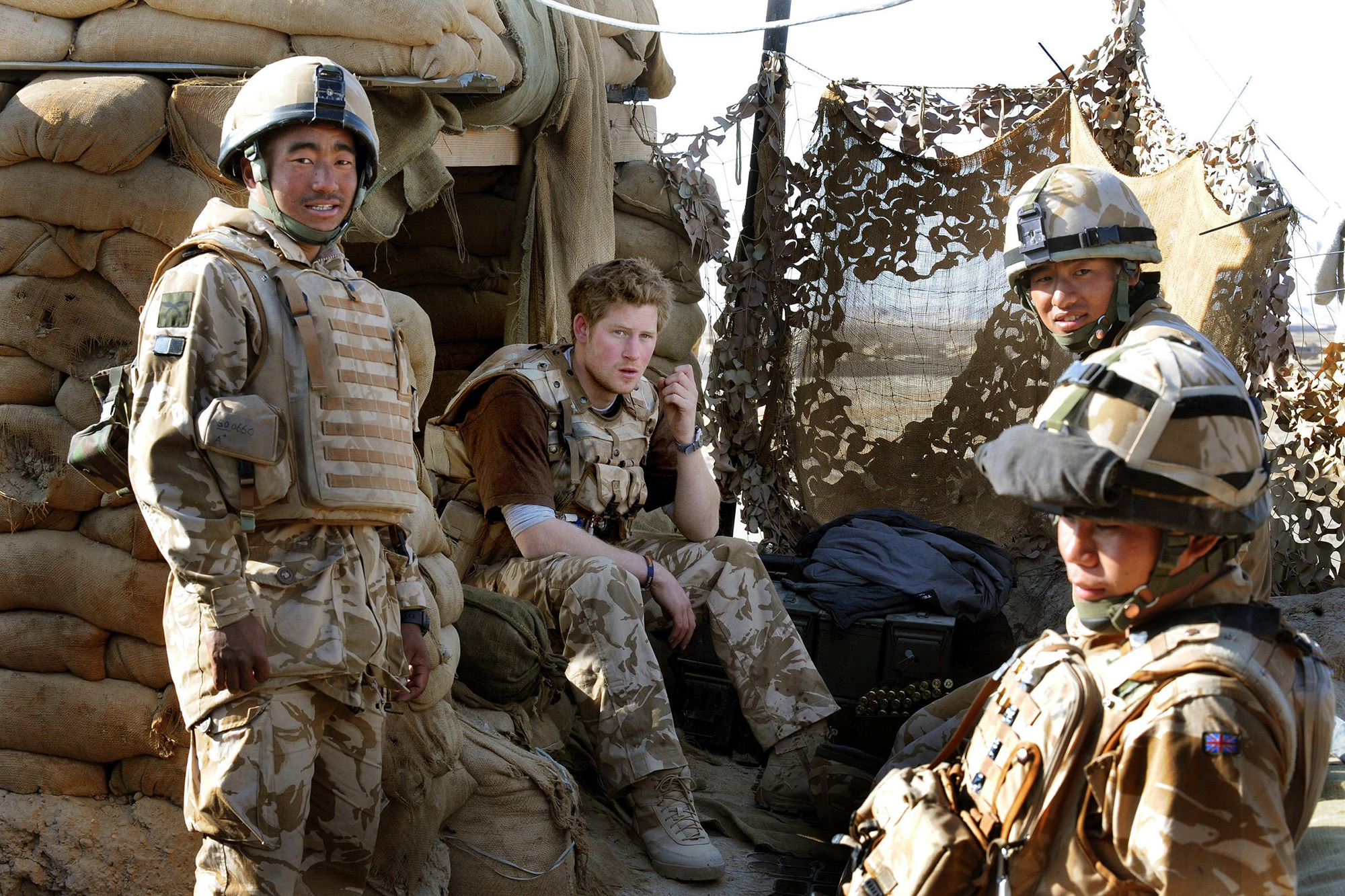 She claims the Mail on Sunday invaded her privacy and infringed her copyright after it published portions of a letter she wrote to her father, Thomas Markle, after her marriage to Harry in 2018. That case is ongoing.