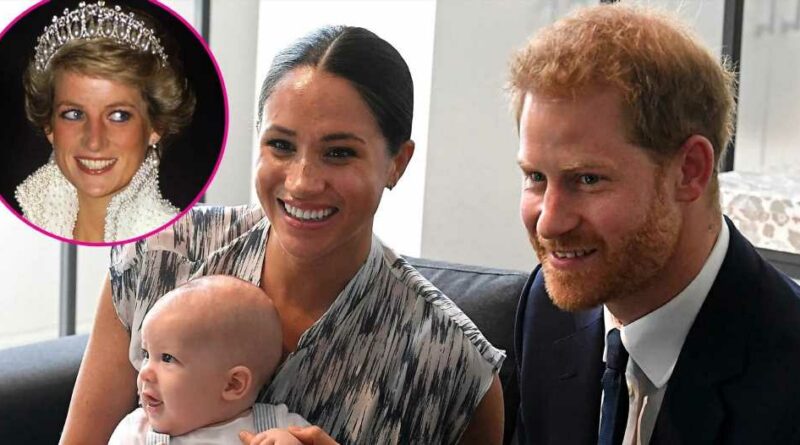 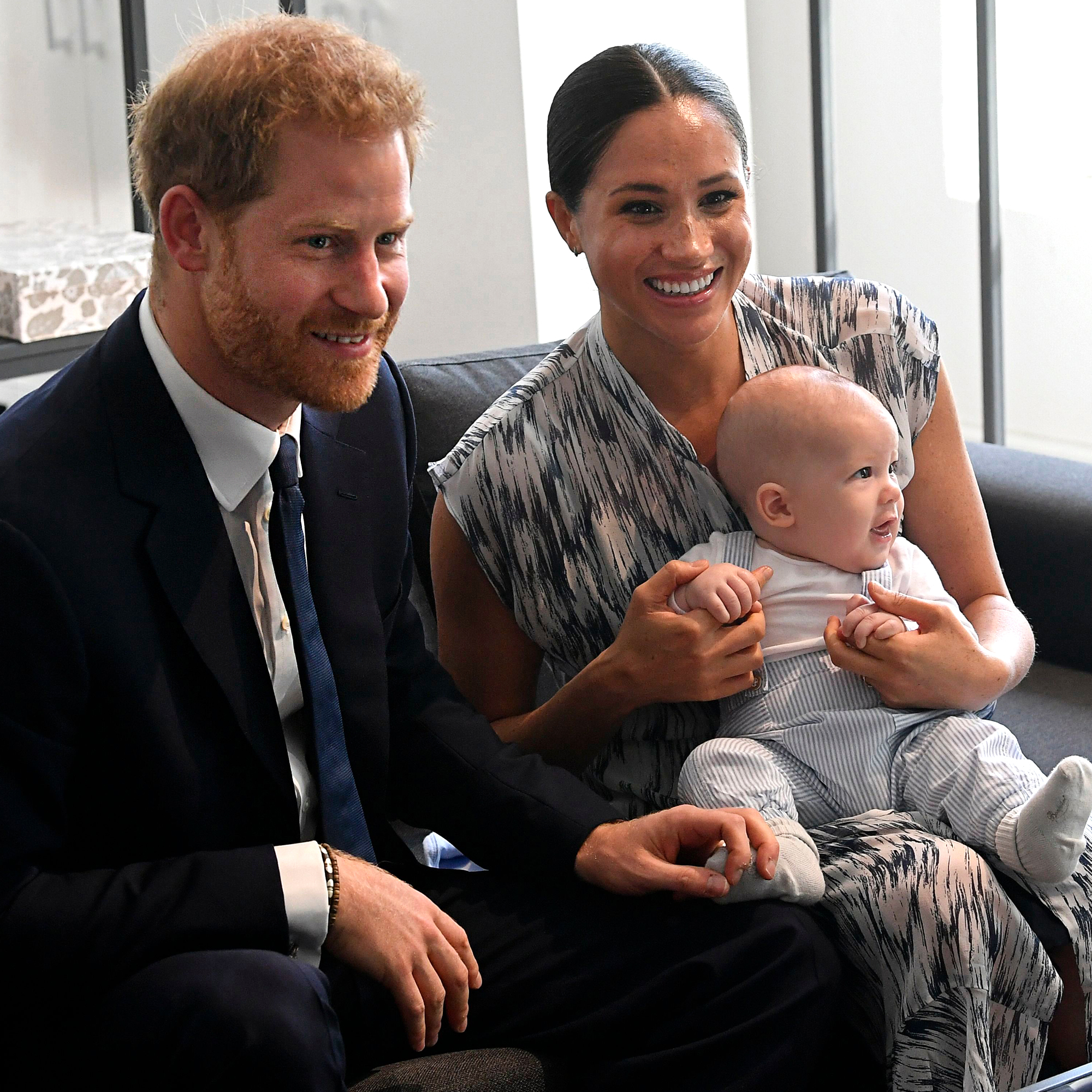 Always in their hearts. Prince Harry is reflecting on his mother, Princess Diana, wishing she was alive to meet the children he shares with wife Meghan Markle.

How the Younger Royals Have Honored Princess Diana

“Next week is the 25th anniversary of my mother’s death, and she most certainly will never be forgotten,” the Duke of Sussex, 37, stated while honoring his late mom at the Sentebale ISPS Handa Polo Cup in Aspen, Colorado, on Thursday, August 25. “I want it to be a day filled with memories of her incredible work and love for the way that she did it. I want it to be a day to share the spirit of my mum with my family, with my children, who I wish could have met her.”

Harry, who shares son Archie Harrison, 3, and Lilibet “Lili” Diana, 14 months, with the Suits alum, 41, was paying tribute to the Princess of Wales, who died in a Paris car crash in 1997, and her public service legacy at the event. The organization, which he founded with Prince Seeiso of Lesotho in 2006, works to support children and young people in South Africa whose lives have been affected by poverty, inequality and HIV/AIDS. 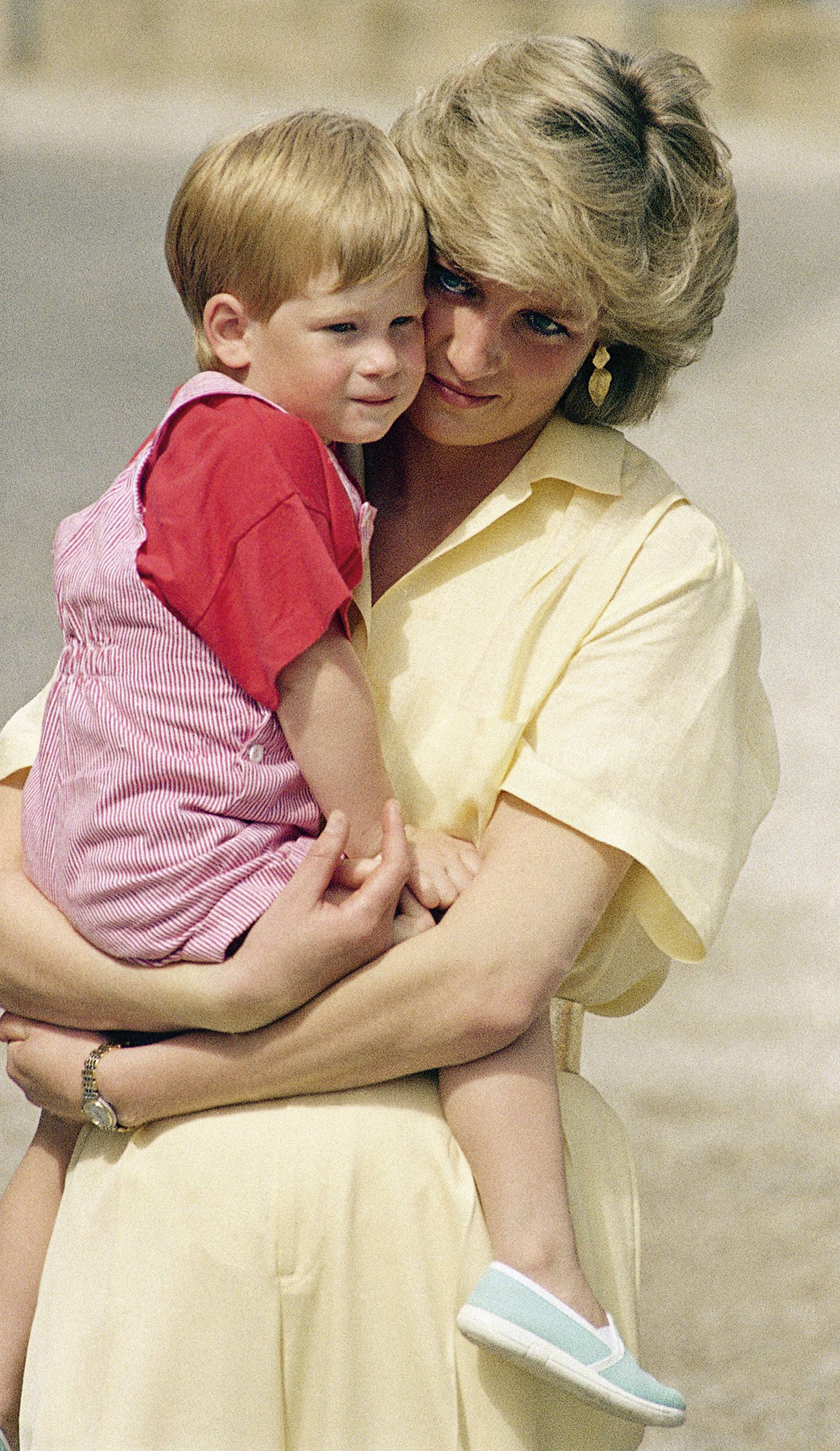 During his speech, the U.K. native pointed out that he and Prince Seeiso established the charity to honor each of their late mothers, noting that the name “Sentebale” means “forget-me-not” in Sesotho, the primary language of Lesotho.

Harry’s moving speech comes a few months after he revealed on Today that he and his wife are open with son Archie about the little one’s late grandmother.

“[We] very much so [talk about her],” the former military pilot told Hoda Kotb during the April interview, which was filmed while he was abroad for the Invictus Games. “I don’t tell him all the stuff that happened but certainly, ‘This is Grandma Diana.’ We’ve got pictures up in the house.”

The Archewell cofounder went on to gush about his mother’s “constant” presence in his and Meghan’s life, sharing that he feels Diana with him “more so than ever before,” since the couple relocated to California in the wake of their 2020 royal exit.

He added: “It’s almost as if she’s done her bit with my brother, [Prince William], and now she’s very much helping me. … He’s got his kids [Prince George, Princess Charlotte and Prince Louis, and] I’ve got my kids. The circumstances are obviously different, but I feel her presence almost daily. … She’s watching over us.”

Nearly one year prior, the royal revealed in his series The Me You Can’t See that there is a photo of Diana in his toddler’s nursery.

“I wish she was around for Archie,” Harry explained in the May 2021 documentary. “One of the first words that he said apart from ‘Mama’ [and] ‘Papa’ was then ‘Grandma. Grandma Diana.’ It’s the sweetest thing. At the same time, it makes me really sad because she should be here.”