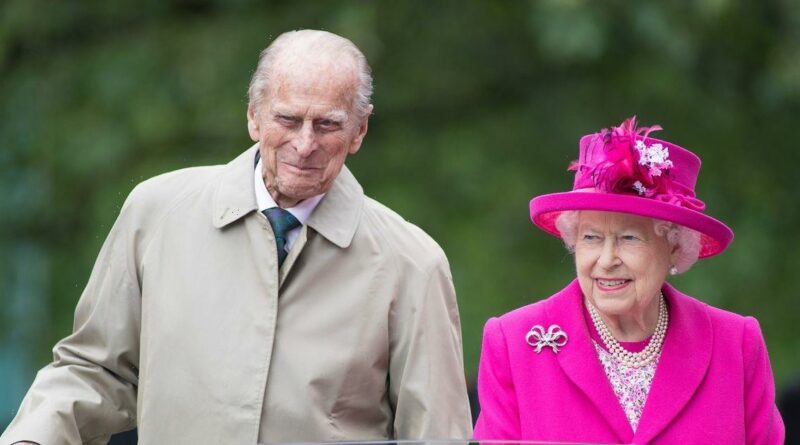 Today is the Queen's first Valentine's Day without her husband Prince Philip, Duke of Edinburgh.

It will likely be a strange day, as together they marked the holiday 73 times.

Despite being the longest married couple in UK monarchy's history, Prince Philip kept coming up with new ideas to surprise his wife with romantic gestures on February 14th.

“Throughout the years he’s done so many touching things which the Queen will undoubtedly miss this year. He was always very good at doing some touching things for her," Royal Biographer Phil Dampier told The Sun.

The devoted husband would even make some of the gifts with his own two hands.

“He was always very good at doing some touching things for her. Some of the gifts that he gave her, he made himself. For example, he made her a makeup kit which she always kept in her handbag. A small metal make-up kit that she would use every day," Phil revealed.

And he didn't stop there! “He once made her a special kettle on a swivel stand for when they were abroad and it was much easier to use the kettle – she didn’t have to lift it when it was heavy and hot. Silly little things like that.”

Rather than popping to the petrol station the night before to grab some flowers, Philip took time to think about what his wife needed and ensured the gifts each included something that uniquely suited her.

“He was always very thoughtful with his gifts which had a more personal touch as opposed to just buying something."

Of course, it's hard to know what to get a woman who already has so much, but Philip rose to the challenge and thought outside of the box.

“In terms of jewelry and things like that she had access to the family jewels and all sorts of things – but once he gave her a bracelet with stones from his mother's tiara as a present."

Phil continued, “He would always have a personal touch or family significance would be the kind of things that they would exchange.”

Get exclusive celebrity stories and fabulous photo shoots straight to your inbox with OK!'s daily newsletter.