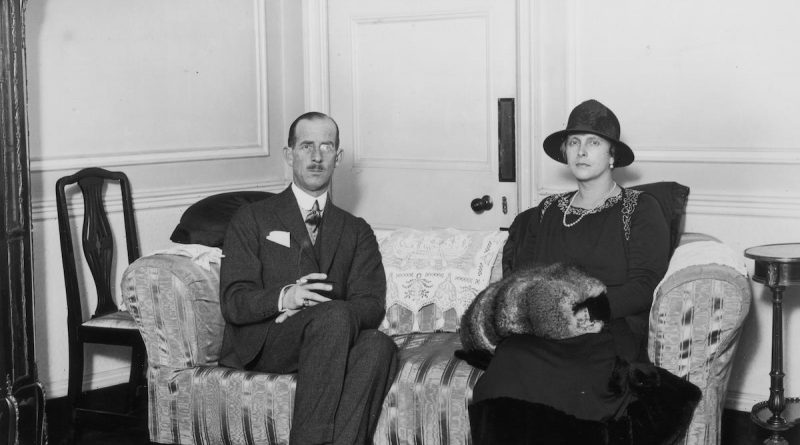 It’s the end of an era for the British royal family. Prince Philip, Duke of Edinburgh died on April 9, 2021. He was 99. Queen Elizabeth II’s husband since 1947, Philip spent decades carrying out royal duties before retiring from public life in 2017. But what about his family? Philip’s parents met in an unlikely place, a royal’s funeral. 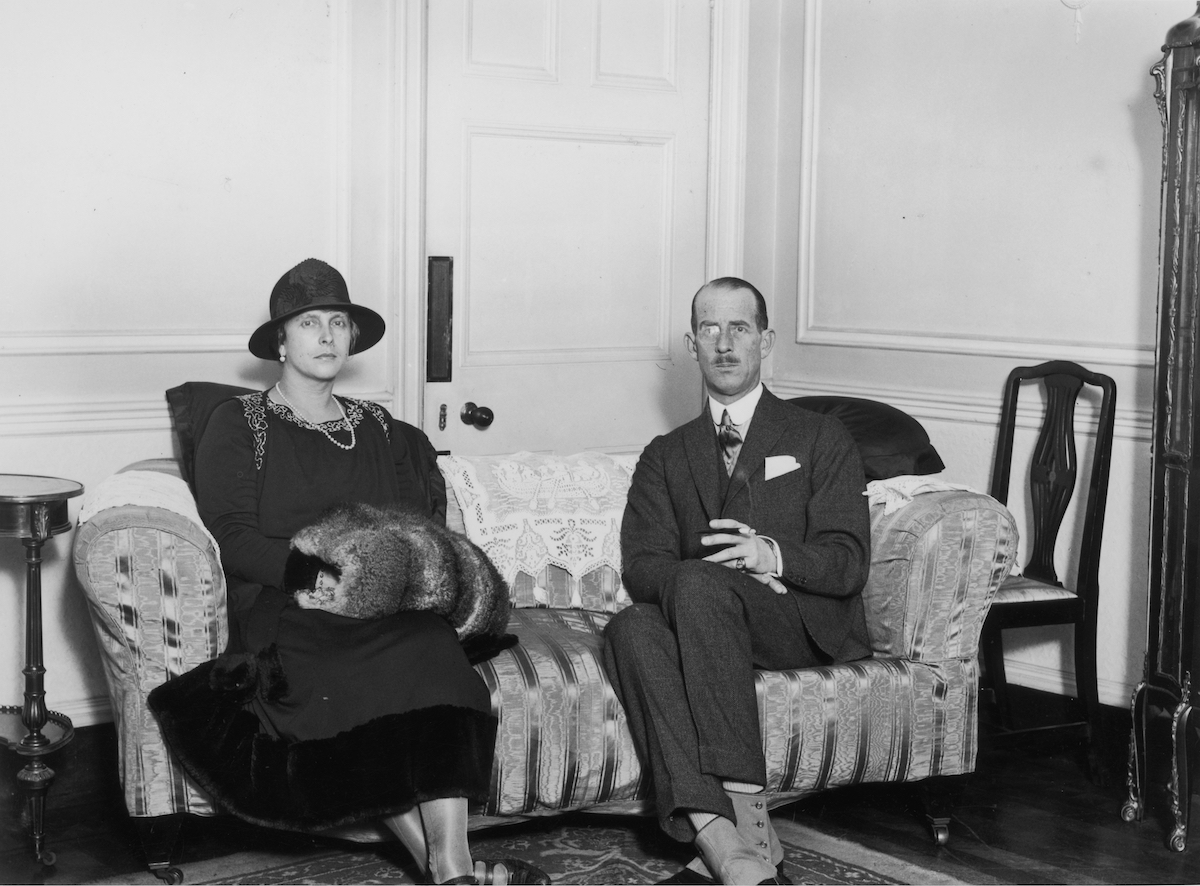 According to BBC News, Philip’s parents, Princess Alice of Battenberg and Prince Andrew of Greece and Denmark, first met at Queen Victoria’s funeral. It was February 1901 and Victoria had led the royal family for 64 years. Naturally, her death meant many royals and notable figures attended her funeral at Windsor Castle.

The Duke of Edinburgh had another connection to Victoria other than her funeral being the meeting place of his parents. Victoria was great-great-grandmother to him and the queen. According to the royal family’s website, Philip was a direct descendant of Victoria’s third child, Princess Alice. Meanwhile, the queen’s a direct descendant of Victoria’s oldest son, who went on to become King Edward VII.

Although BBC News says Philip’s parents met at a funeral, some reports say otherwise. Some say Alice and Andrew met on another, much more celebratory, royal occasion. According to The Washington Post, the two met at Edward VII’s coronation in London, England. At the time, Alice was just 17-years-old.

No matter where they met, one thing is for sure. The Duke of Edinburgh’s parents were married in 1903. The couple went on to become parents of five, four daughters and one son. Philip was their youngest child, born on June 10, 1921. Andrew died in 1944 at the age of 62 and Alice died at Buckingham Palace when she was 84 years old.

The Duke of Edinburgh met Queen Elizabeth II at a wedding

Philip and the queen met as kids. Both attended the wedding of Philip’s cousin, Princess Marina, and Elizabeth’s uncle, Prince George, Duke of Kent in 1934. The future queen, who then went by Princess Elizabeth, was just 8 years old. As for Philip, he’d been 13 at the time.

They didn’t meet again until 1939 when then-Princess Elizabeth visited the Naval War College with her family. Philip was there training as a cadet. It was then their romance began to blossom.

The two kept in contact for years until they became engaged in 1946. However, they didn’t make an official announcement for another year. Elizabeth’s parents wanted to wait until after she turned 21 to go public with the news. The couple had their royal wedding on Nov. 20, 1947.

Philip won’t have a state funeral at his request. He preferred to keep it a small, intimate event. Even though it will likely be family, friends, and heads of state from Commonwealth countries, there’s still a chance Philip’s funeral could be the meeting place for another couple like it was for his parents all those years ago.