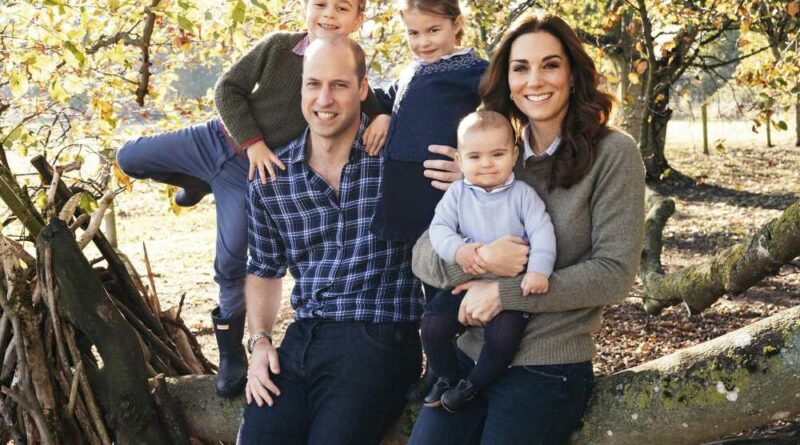 Prince William and Kate Middleton took Prince George, Princess Charlotte and Prince Louis out for lunch on Sunday – to a beer garden just outside of London.

The royal couple and their young kids were spotted having a “down-to-earth” meal at a Norfolk pub.

Photographers snapped pics of the family gathered around an outdoor picnic table as they enjoyed burgers and fries.

“It was amazing to see how down-to-earth the family were,” an eyewitness told The Sun, adding, “It would have been easy to miss them – and just assume they were any other family.”

According to the eyewitness, the family appeared to be having a blast as they dined at the local watering hole.

“They were laughing and chatting and clearly enjoying each other’s company,” the source said. “They were eating outside, I suppose because it was easier for the children.”

The spy added that there was “no security around” and it was “just them chilling like any other family.”

The Duke of Cambridge, 39, was even seen stepping into dad-mode at one point, when one of his kids was having trouble eating the meal.

“There was one particularly touching moment where one of the children got upset because their food was too hot,” the eyewitness said. “William was so fast to reassure them and sort them out. It was fantastic to see.”

Both William and Middleton, also 39, were dressed casually in sweaters and slacks. George, 8, and Charlotte, 6, both wore T-shirts, while Louis, 3, mirrored his dad in a navy pullover. The family was also joined by their dog.

Their low-key outing came amid Prince Harry and Meghan Markle’s tour to New York City where they were spotted out on a date together and filming for their new Netflix documentary.