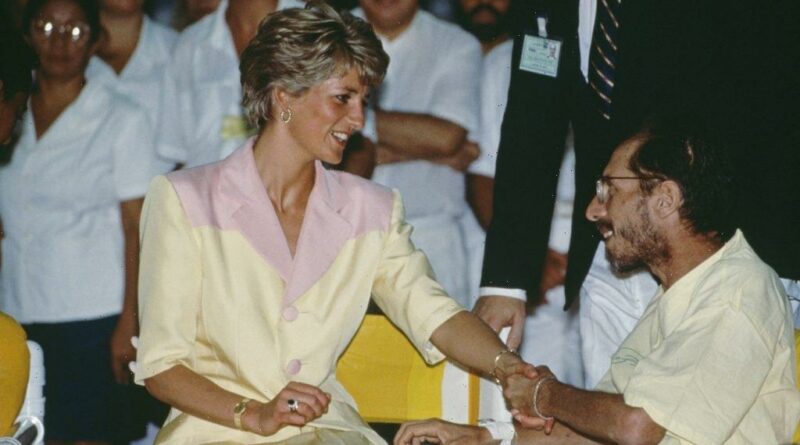 The late Princess Diana had a privileged life, but she also worked tirelessly to support people who were less fortunate. Her humanitarian work gave her a chance to meet folks from all walks of life, and she made some interesting observations about people across the world. In fact, Diana once said she believed many people suffer from a “disease” that is not exactly an illness but still extremely debilitating.

Princess Diana was famous for supporting HIV/AIDS and leprosy patients

Diana got to meet countless folks who were diagnosed with various diseases. Some of her most important work was supporting HIV/AIDS and leprosy patients.

These diseases were widely misunderstood by the general public. For example, many people  believed HIV/AIDS and leprosy could be transmitted via casual contacts, such as holding someone’s hand or hugging them. However, Diana played a huge role in dispelling these myths. She visited folks diagnosed with AIDS and leprosy and shook their hands without wearing gloves.

Additionally, she helped support hospitals around the world, visiting many of them during royal engagements.

Princess Diana believed many people suffer from the ‘disease’ being unloved

From Diana’s experiences, she also came to realize many people suffer from a “disease” that is not officially recognize—being unloved.

According to Time, during a visit to a London hospice, she was heard saying, “The biggest disease this world suffers from [is] people feeling unloved.”

Diana also talked about children who grew up in families without warmth. In 1992, she gave a speech with a message that kids who are unloved seek out drugs to self-medicate.

“Children who have received the affection they deserve will usually continue to recognize how good it feels, how right it feels, and will create that feeling around them,” she said, as reported by Vanity Fair. “We’ve all seen the families of the skilled survivors. Their strength comes from within and was put there by means of learning how to give and receive affection, without restraint or embarrassment, from their earliest days.”

The new generation of royals are addressing this issue

Diana’s words did not fall on deaf ears. In fact, her sons and their spouses have been doing a lot of work to address this issue.

Prince William; Catherine, Duchess of Cambridge; Prince Harry; and Meghan, Duchess of Sussex are supporters of mental health. They often urge people to reach out for help about mental health issues.

Kate, in particular, is an advocate for early childhood interventions to help kids thrive. Last year, she gave a speech about what she and other researchers have learned.

“I have seen that experiences such as homelessness, addiction, and poor mental health are often grounded in a difficult childhood,” she said, according to Town and Country. “But I have also seen, how positive protective factors in the early years can play a crucial role in shaping our futures…The early years are not simply about how we raise our children. They are in fact about how we raise the next generation of adults. They are about the society we will become.”