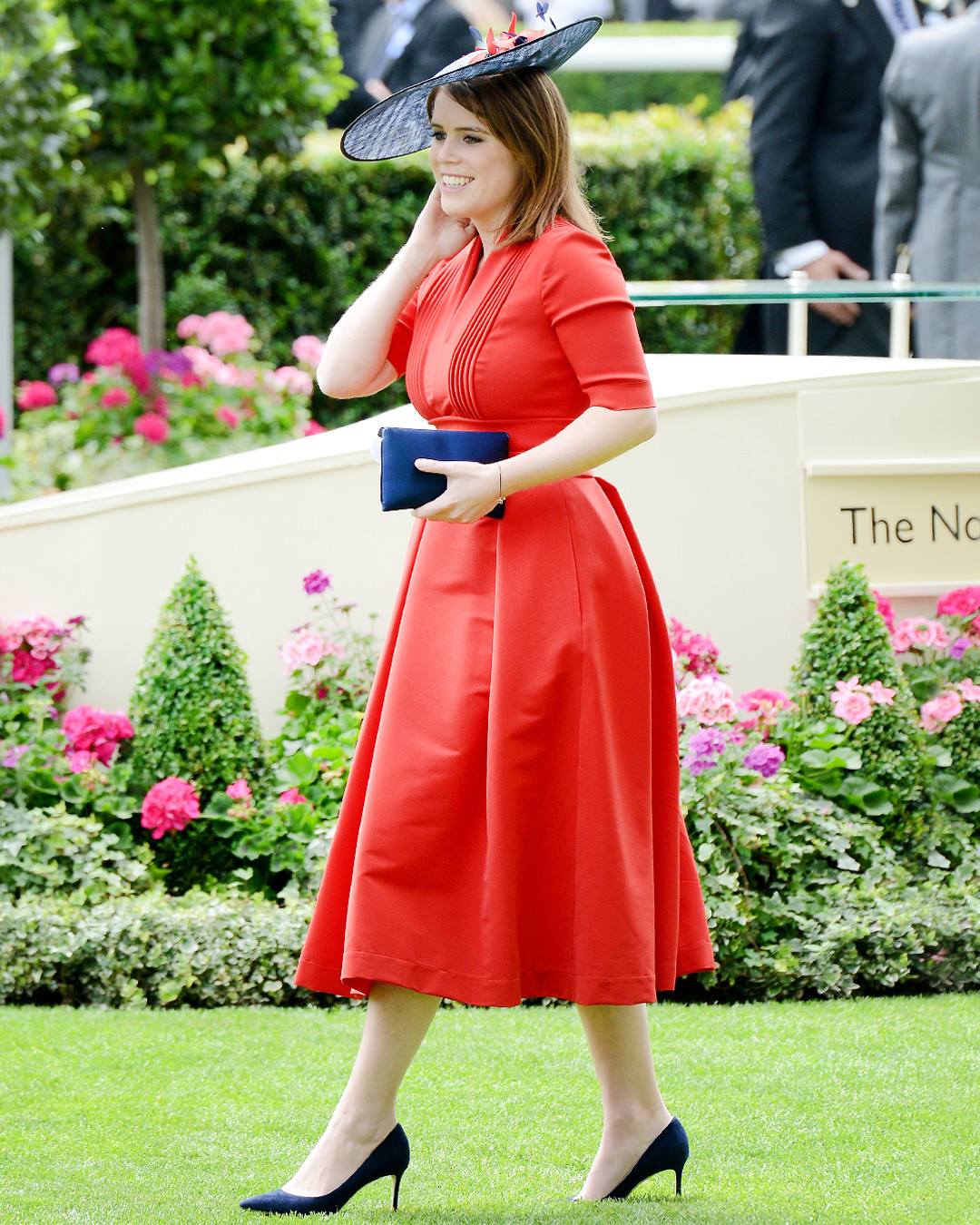 She may not be the princess bride, but Princess Eugenie will be something to behold come the royal wedding. 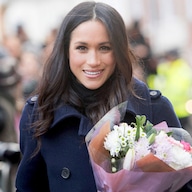 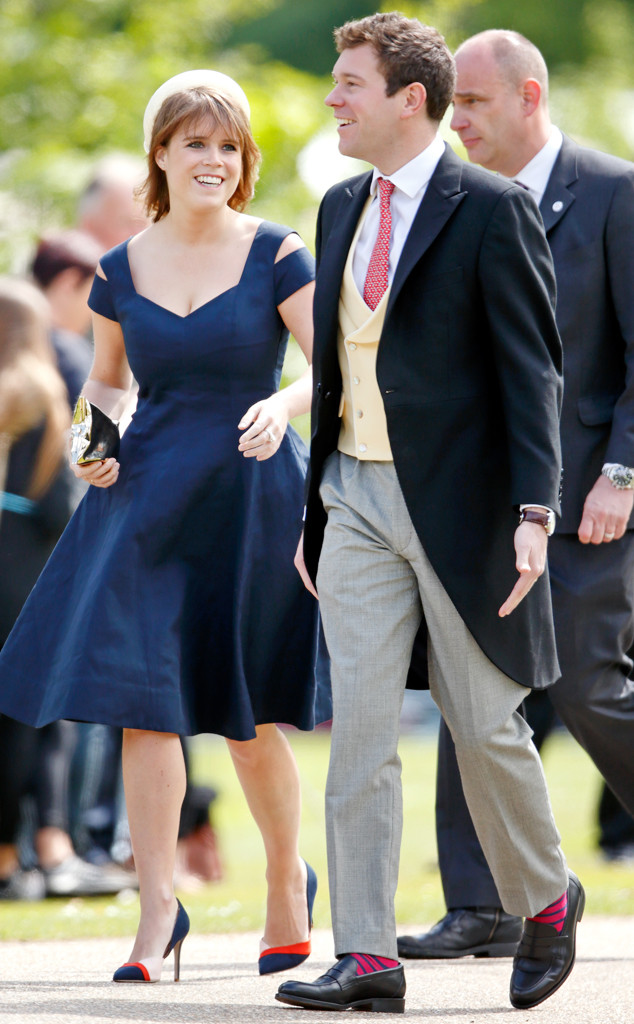 The new British brand specializes in luxury tailoring, but as of right now, not much else is known. At time of publishing, a look at its site simply reveals that viewings are by appointment only and a link to its Instagram account, which is artfully curated but doesn’t display any pieces of fashion.

One thing is for sure: Princess Eugenie will wear some kind of hat or fascinator to the church ceremony. Following royal wedding etiquette, the princess is also said to be wearing a hat designed by FiGraham Millinery’s Fiona Graham.

In May 2017, the princess, who is engaged to Jack Brooksbank, also wore a blue dress to Pippa Middleton and James Matthews‘ nuptials. The £560 A-line Paule Ka dress featured cut-outs at the shoulder and was paired with matching pumps and a simple white hat.

Meghan will definitely have something blue coming her way!