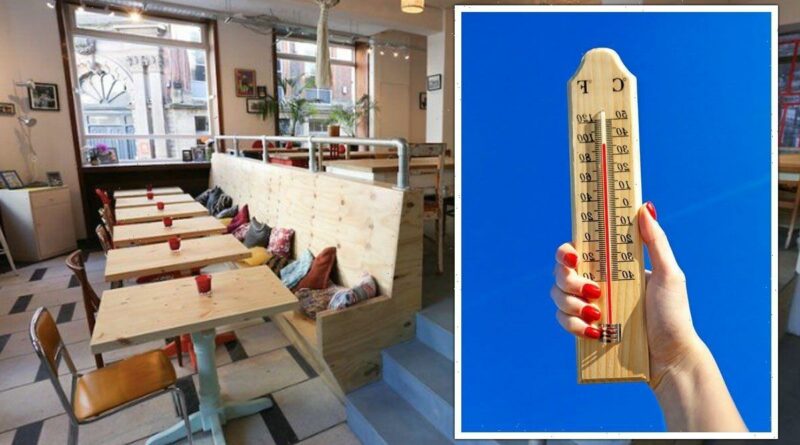 The UK is set to experience never before seen temperatures with highs of over 40 degrees. Some hospitality venues in the UK have decided the weather conditions are too hot to resume work.

Working in a kitchen can be pretty boiling on a good day, but some restaurant and bar managers believe the current conditions are slightly unbearable.

The Kilpin Beer Cafe and Junkyard in Bridlesmith Walk will not be open today due to the exceedingly warm weather.

Owner Nigel Garlick felt that it was unfair for his staff to have to work in the extreme conditions today.

The venue was also closed yesterday, on Monday July 18.

Japanese restaurant Nan Tei in Maid Marian Way does not open on Mondays anyway, but has remained shut today for the same reason. 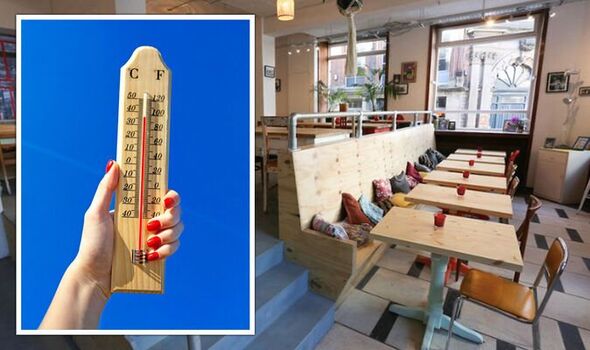 Those who frequent The Harley Cafe at Welbeck will also be turned away today due to the weather, described by a spokesperson as “unbearable”, as reported by the Nottingham Post.

The owner urged Britons to stay safe and hydrated during this unprecedented heatwave.

Some venues have made the decision not to scrap service all together but run a reduced or alternative service.

The Red Lion, in Thurgarton, closed its kitchen yesterday and will do the same today.

However, rather than shut entirely, the bar will be open for drinks and snacks during the heatwave.

This particular pub is set to appear on Come Dine With Me: The Professionals this Wednesday (July 20), too.

This decision was made due to the red weather warning announced by the Met Office.

The Hockley based Pizzeria Oscar & Rosie’s, which doesn’t open on Mondays, has totally revamped their service during the heatwave.

Rather than operating as a restaurant, they will operate as a “community cool bank”. 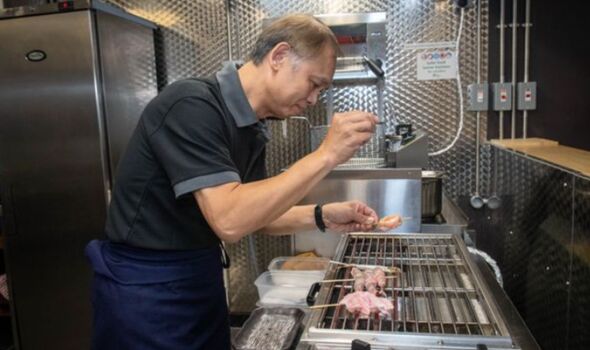 Those who want to enjoy some well sought after air conditioning can enjoy some respite there.
Both humans and pets are welcome.

But business as usual tomorrow, with all venues set to return to regular service on Wednesday, July 20.

But it’s not just Nottingham that is limiting its pubs and restaurants this week, as across the country others are doing the same.

Steve Alton, head of the British Institute of Innkeeping, said that many hospitality venues were worried about the hot weather and the risk it posed to staff, reported The Telegraph.

Consequently, French restaurant Maray in Liverpool shut its doors for the heatwave, as did Cross Keys in Ombersley, Worcestershire.

What’s more, not all venues have the capabilities to cope with the extreme weather.

The extraction and cooling equipment in kitchens is “critical” and owners in the coming few days will be trying to keep their buildings within the correct temperature ranges.