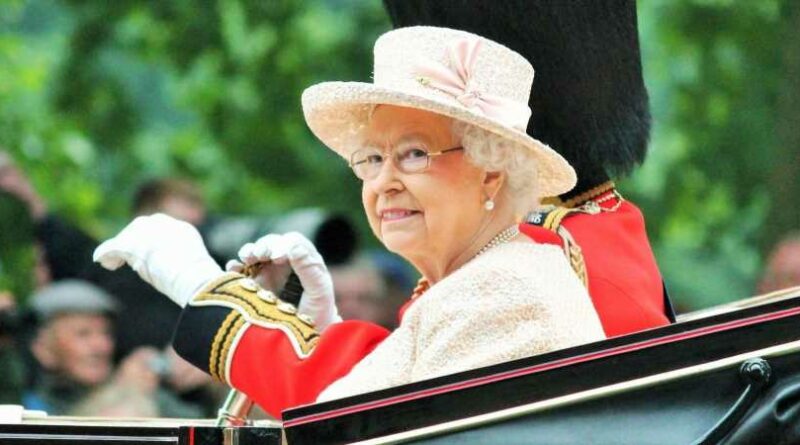 Her Royal Highness, Queen Elizabeth just added a new variant to her drinks collection less than a year after she also launched her own London dry gin.

According to reports, the Royal Collection Trust will be responsible for selling the queen’s brand of sloe gin that bears a coronet on its front label. And the revenue from the sales will be used to help bring in cash after the pandemic affected the income of the charity.

Since guests are not allowed to enter the palace grounds, they weren’t able to generate income for over a year. But in March, the Trust announced that they will slowly reopen their doors to tourists.

This month, guests will be given access to the gardens of Buckingham Palace. And the entrance fees together with the sales from the sloe gin are expected to plug the financial hole that the Trust experienced due to the pandemic.

The queen and Buckingham Palace’s sloe gin is priced at £30 per bottle or $42. The product is marketed as having a unique and intense flavor, and it is made by steeping hand-picked whole sloe berries in the Buckingham Palace Gin that was offered last year for £40 or $56 a bottle.

“The red fruits and notes of cloves and kirsch spices deliver a clean and medium aroma intensity on the nose. The plums and cranberries create a light ruby color, combined with marzipan, it serves a medium sweet flavor with added bitterness from the citrus fruits and followed by the juniper and ginger spices,” the gin’s description states.

A spokesperson for the Royal Collection Trust said that they were inspired to create a new product following the success of last year’s gin variant. In fact, bottles of the Buckingham Palace gin were sold out eight hours after it was launched.

All proceeds from last year and this year’s sales will help fund the Royal Collection Trust that manages the queen’s art collection, as well as the royal palaces.

Meanwhile, the RCT is also suggesting one of the best ways of consuming a glass of the sloe gin also known as the Sloe Royale cocktail.

“Pour a 25ml measure of Buckingham Palace Sloe Gin into a fluted glass, top up with champagne or sparkling wine and garnish with fresh berries or orange peel,” they said.