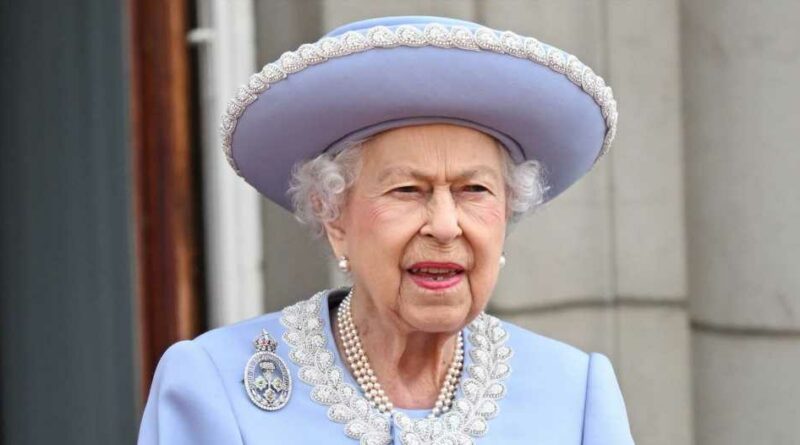 Pausing the party. Queen Elizabeth II will not be attending the Service of Thanksgiving associated with her Platinum Jubilee celebrations.

The monarch, 96, made the decision to skip the Friday, June 3, event with “great reluctance,” Buckingham Palace revealed in a statement to Us Weekly. “The Queen greatly enjoyed today’s Birthday Parade and flypast but did experience some discomfort,” the statement continued. “Taking into account the journey and activity required to participate in tomorrow’s National Service of Thanksgiving at St Paul’s Cathedral, Her Majesty with great reluctance has concluded that she will not attend.”

Per the palace, “The Queen is looking forward to participating in tonight’s Beacon lighting event at Windsor Castle and would like to thank all those who made today such a memorable occasion.”

Elizabeth celebrated her annual birthday parade on Thursday, June 2, watching the Trooping the Colour in London with her loved ones from the palace balcony. The royal matriarch was joined by Prince William, Duchess Kate and their three children — Prince George, 8, Princess Charlotte, 7, and Prince Louis, 4. Amid the fanfare, she was spotted having a sweet moment with Louis, bending down to chat with her great-grandson.

Lady in Blue! Queen Elizabeth II Through the Years

Though Prince Harry and Meghan Markle returned to the U.K. in honor of the special occasion, they did not stand with the queen on the balcony, instead viewing the Royal Air Force flyover from the Major General’s Office. Their children — Archie, 3, and Lilibet, 11 months — were not photographed at the event on Thursday, but the little ones are expected to attend Friday’s service. 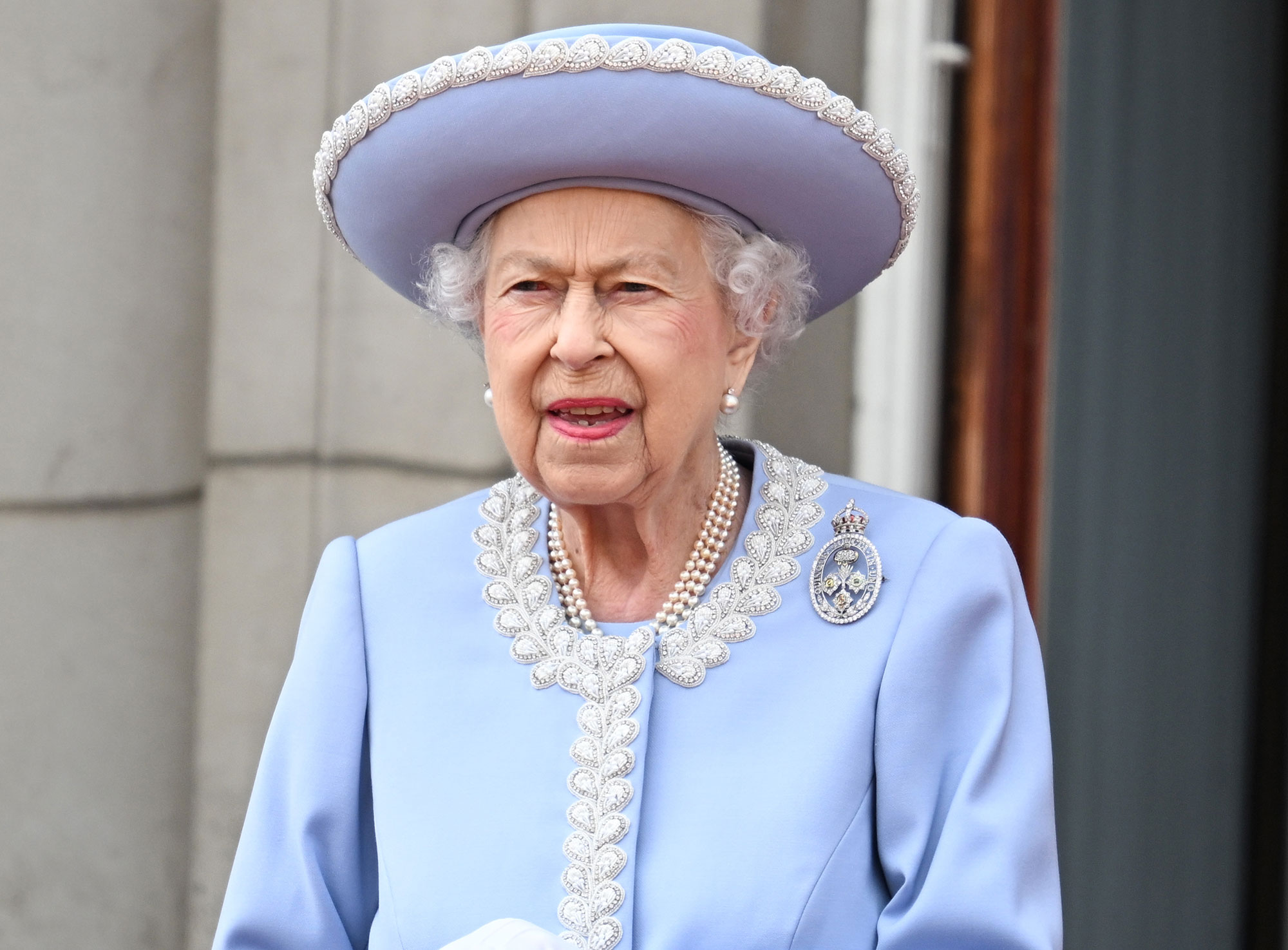 Ahead of her jubilee, which marked her milestone 70 years on the throne, Elizabeth experienced a series of health concerns. She was briefly hospitalized in October 2021 on the advice of her doctors, returning home after just one night. Earlier this year, she contracted COVID-19.

“Of course, she has a team of doctors to lean on whenever needed and a support staff that’s second to none,” a source exclusively told Us in February. “But thus far Her Majesty has been handling this without any fuss or need to involve too many others in her recovery.”

At the time, the insider revealed that the queen felt “extremely thankful” for those around her who were providing “emotional and practical support” throughout her coronavirus battle.

Eventually, Her Majesty recovered and returned to work. However, concern continued to grow in May when she missed the annual opening of British Parliament for only the third time in her 70-year reign. Prince Charles and William, 39, attended in her absence.

The queen’s jubilee will be celebrated through Sunday, June 5, and Her Royal Highness was encouraged to take it easy before kicking off the busy weekend. “The Queen has been advised by her loved ones and trusted advisors to go a lot easier on herself, even if it means missing more functions than she would like,” a source exclusively told Us last month. “Her attendance at these events is being handled on a case-by-case basis, so if she isn’t 100 percent on any given day that she’s due to be somewhere in person then she turns the duties over to someone else, be that Prince Charles or another serving senior royal who’s available to handle matters in her stead. … By not [overexerting] herself it’s giving her more energy to participate is as many of the events as possible.”