Home » Lifestyle » Queen's Doctors ‘Concerned About Her Health,' William, Charles to See Her 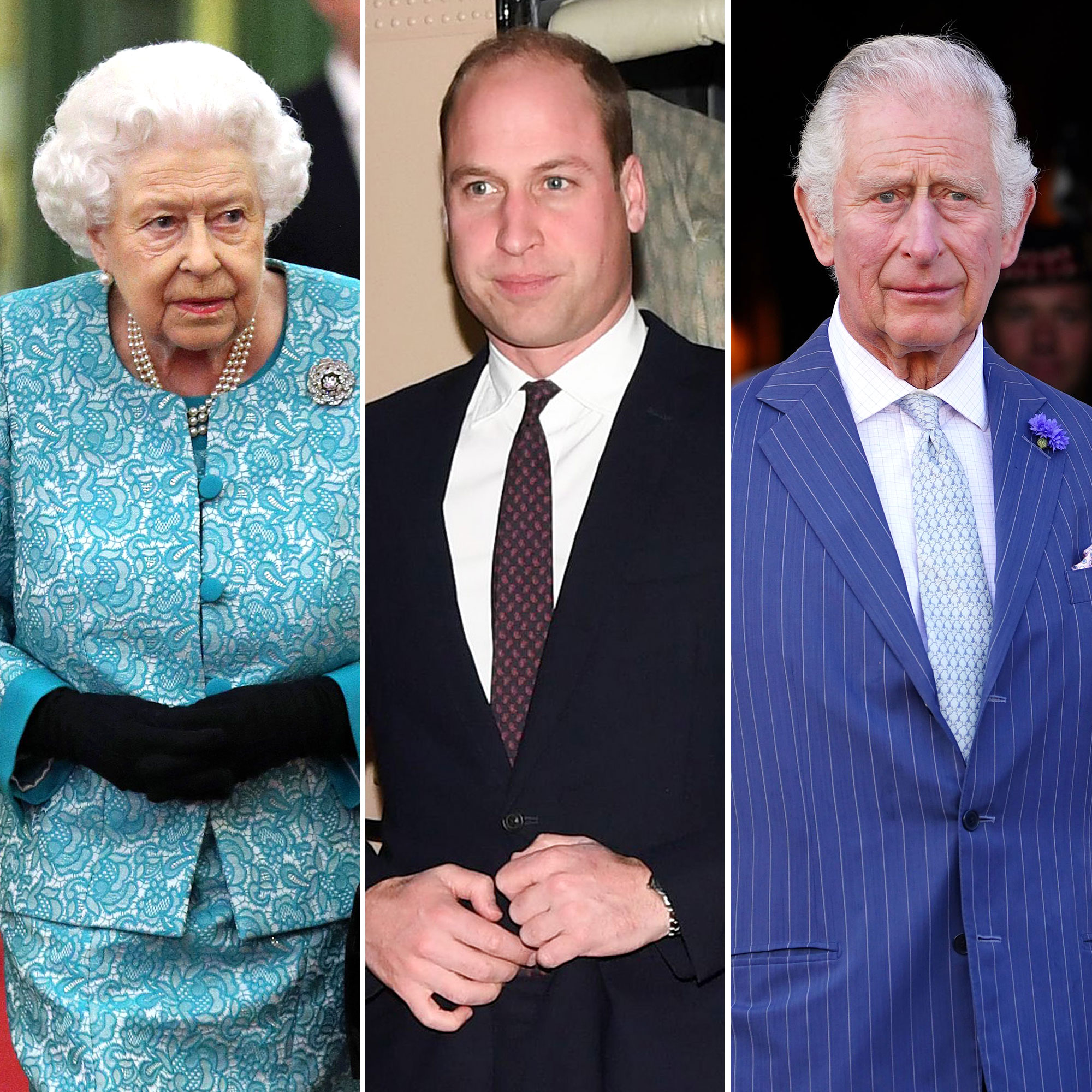 Queen Elizabeth II’s Health Ups and Downs Through the Years

“Following further evaluation this morning, The Queen’s doctors are concerned for Her Majesty’s health and have recommended she remain under medical supervision,” the statement reads. “The Queen remains comfortable and at Balmoral.” 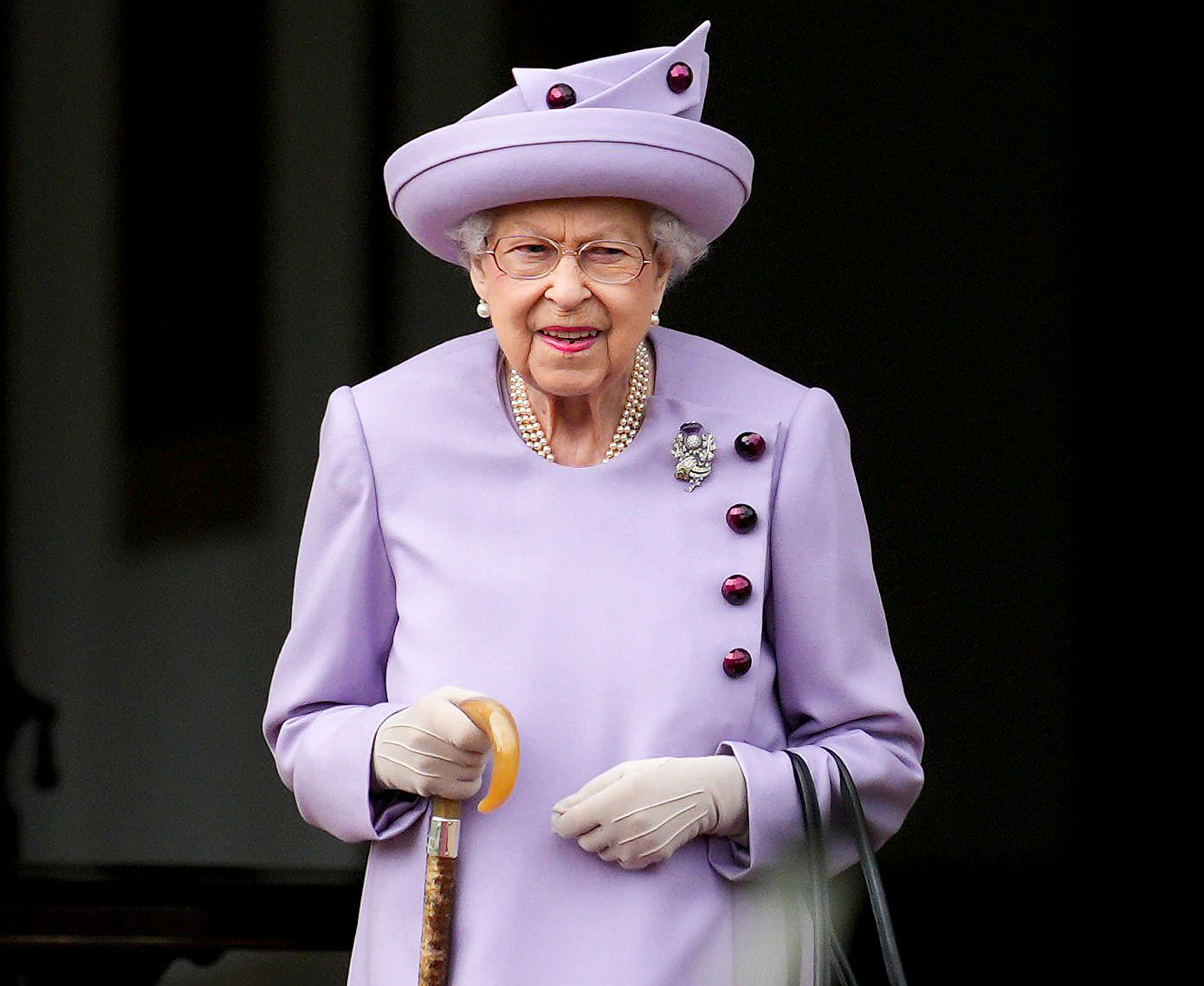 “After a full day yesterday, Her Majesty has this afternoon accepted doctors’ advice to rest,” the palace said in a statement. “This means that the Privy Council meeting that had been due to take place this evening will be rearranged.”

The queen has been suffering from “episodic mobility problems” since May.