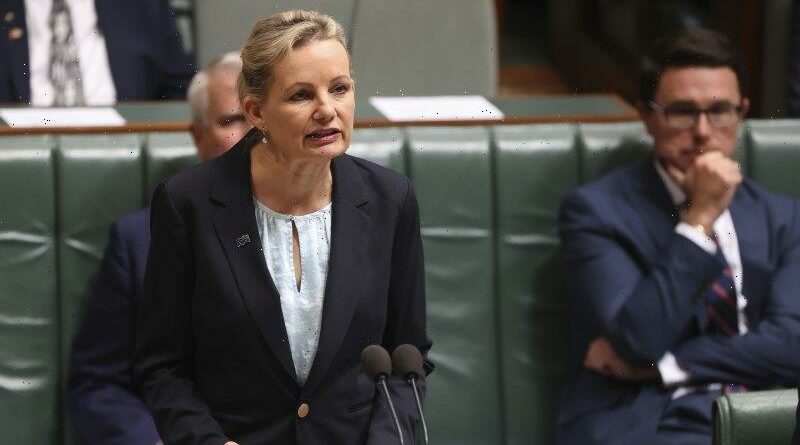 A plan to give environmental approval of major projects to state governments is hitting a fresh roadblock with Queensland threatening to derail a federal government campaign pitch for a “single touch” assessment system to speed up approvals.

The federal government last year introduced a bill to change the Environment Protection and Biodiversity Conservation (EPBC) Act to implement the “single touch” system, in which state governments would form bilateral agreements with the Commonwealth to take over its role in major project approvals. 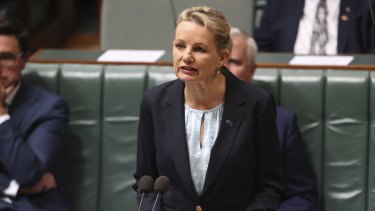 State governments agreed last year to work on a single touch system, but NSW and Queensland are demanding environmental protections that federal Environment Minister Sussan Ley has so far resisted.

Queensland Environment Minister Meaghan Scanlon said on Wednesday the federal government must introduce tougher national environmental standards to control the environmental impacts of major projects. Ms Scanlon said the federal government must respond in full to a review of the EPBC Act by former competition watchdog Graeme Samuel, who found the law needed a raft of reforms including stronger controls over project assessments.

NSW Environment Minister Matt Kean has long-standing demands, dating back to July last year when the reforms were first proposed, including a call for the “strongest environmental standards”. He also wants an independent regulator to implement Mr Samuel’s call for a “tough cop on the beat” to police project approvals.

A Victorian government spokesperson said the state expected the federal government to produce a timeline for when it would strengthen environmental standards and produce a response to the Samuel review.

Ms Ley has said she wants to ink bilateral agreements swiftly and has committed to beef up environmental protections after further consideration of the Samuel review.

She has ruled out a “tough cop” regulator and pledged instead a federal “assurance commissioner” to oversee state government management of the EPBC Act. But legal experts say the proposed commissioner’s powers would extend to investigations of individual projects but be restricted to assessments of systemic issues across multiple projects.

“We will focus on bilateral agreements with those states who are genuine about facilitating sustainable investment and the creation of jobs,” Ms Ley said on Thursday. “Those who support getting the process started are supporting the environment and our economic recovery, those who want to cling to the unnecessary complexities of the current system can do so.”

The federal government’s policy came in response to lobbying from the mining industry, which has criticised bureaucratic duplication and delays in the assessment system.

Pushback from the Queensland Labor government, which holds power in the country’s second-biggest mining state, could become a major headache for the federal government.

Prime Minister Scott Morrison highlighted the significance of his policy when he addressed industry leaders at the Minerals Council gala dinner on Wednesday night when he framed the proposed environmental law changes as a political wedge against the Oopposition.

“Does Labor want your projects to go ahead or be held back by unnecessary red tape?” Mr Morrison asked. “That’s the question we’re putting to the opposition in the parliament.”

The bill to bring in the single touch system is currently stalled in the Senate. The Abbott government attempted a similar move under its one-stop-shop policy in 2014, but the bill failed in parliament.