Rachel Ingalls, an American writer living in London, toiled for most of her life in obscurity.

In 1986, when one of her books, “Mrs. Caliban” (1982), was named to a list of best postwar American novels, she earned some recognition, but it was fleeting. She never sought the limelight, and it rarely found her. “I’m really no good at meeting lots of strangers,” she once said, “and I’d resent being set up as the new arrival in the zoo.”

Then, in late 2017, editors at New Directions, the New York publishing house, rediscovered “Mrs. Caliban,” the unsettling tale of a romance between a lonely suburban housewife and a sea creature. The editors reissued the book in the United States.

It won a new round of flattering reviews (“A lost-and-found surrealist treasure,” said The Los Angeles Times; “A damn-near perfect novella,” said Literary Hub), and suddenly an Ingalls revival was underway — fueled perhaps in part by the December release that year of “The Shape of Water,” a movie with a similar plot.

The media was paying attention, from Entertainment Weekly, which called “Mrs. Caliban” a “searing masterpiece,” to The New Yorker, which deconstructed the entire Ingalls oeuvre this month. Last month, New Directions reissued another of her books, “Binstead’s Safari” (1983).

But just as she was blinking into the new light, Ms. Ingalls learned she had myeloma, a cancer of the blood, and was told it was terminal.

The diagnosis had an unexpected effect on her, said her sister, Sarah Daughn. Ms. Ingalls, in her late 70s, began to enjoy the recognition that had long eluded her.

“She was so happy,” Ms. Daughn said in a telephone interview. As her stories gained wider readership, she said, Ms. Ingalls “felt she was getting to say everything she wanted to say.”

Ms. Ingalls died on March 6 under hospice care near her home in London. She was 78. Ms. Daughn said myeloma was only the last of her sister’s illnesses; she had had four previous cancers.

Her friend Hugh Fleetwood, a British author and painter, agreed that Ms. Ingalls had been delighted by the literary world’s recent embrace. In remarks at her funeral on Friday in London, he said, “She seemed to be not merely happy, but — like Violetta in the final scene of her favorite opera, ‘La Traviata’ — reborn.” 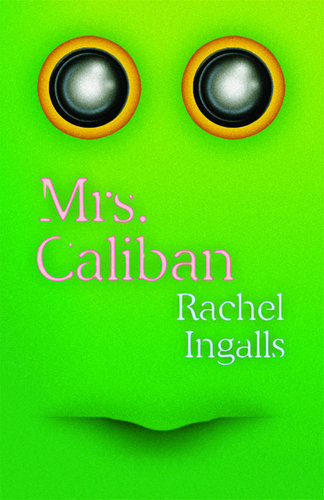 Over a half-century, Ms. Ingalls produced 11 books, most of them quite short, some of them collections of short stories. Her tales are often dark, ambiguous and threatening, but not without humor. If not exactly feminist, they thrum with female empowerment. Characters are always on the verge of betrayal or doom; the aura is fatalistic.

The housewife in “Mrs. Caliban” is mourning a recent miscarriage as well as the deaths of her child and her dog, and everything around her seems in a state of grief. “Everything,” Ms. Ingalls wrote. “It was a wonder the grass on the front lawn didn’t turn around and sink back into the earth.”

Ms. Ingalls has said that her biggest literary influence was “Grimm’s Fairy Tales,” which she took to bed with her as a child.

“I stuck with the Brothers Grimm while my friends went on to the Bobbsey Twins and Nancy Drew,” she told The Boston Globe in 1987 in a rare interview. “The next book in my life was ‘Bulfinch’s Mythology,’ ” which popularized the stories of Greek and Roman mythology and other legends.

While she was absorbing heavy classics, and reading all of Shakespeare, Ms. Ingalls was fixated on the radio. She loved listening to soap operas and melodramas, and often incorporated into her work both the entertainment elements of the soaps and the menace of the Brothers Grimm. She also went to movies, the theater and opera constantly, soaking up all manner of storytelling.

The renewed interest in “Mrs. Caliban” dovetailed with “The Shape of Water,” in which a lonely woman falls in love with a sea creature. The movie won four Academy Awards, including for best picture.

Despite the similarity of the movie’s plot to that of “Mrs. Caliban,” however, Ms. Ingalls never raised an objection. (The authors of other works that also claimed similarities did protest, but Guillermo del Toro, the filmmaker, insisted that he had not read any of them, and a lawsuit against him was dismissed.)

At least two screenplays had been written for “Mrs. Caliban,” but the book has never made it to the screen. Ms. Ingalls initially had qualms about filming her story, puzzling over how it could present the monster, which may or may not be a figment of the protagonist’s imagination.

But by 2018 she had a change of heart, saying that a film had no obligation to be faithful to a book. “All you should worry about,” she told Literary Hub, “is whether an adaptation is a good work on its own.”

Rachel Holmes Ingalls was born on May 13, 1940, in Boston and grew up in Cambridge, Mass. Her father, Daniel Henry Holmes Ingalls Sr., was a Sanskrit scholar at Harvard and decoded Japanese radio messages during World War II. Her mother, Phyllis (Day), was a homemaker. 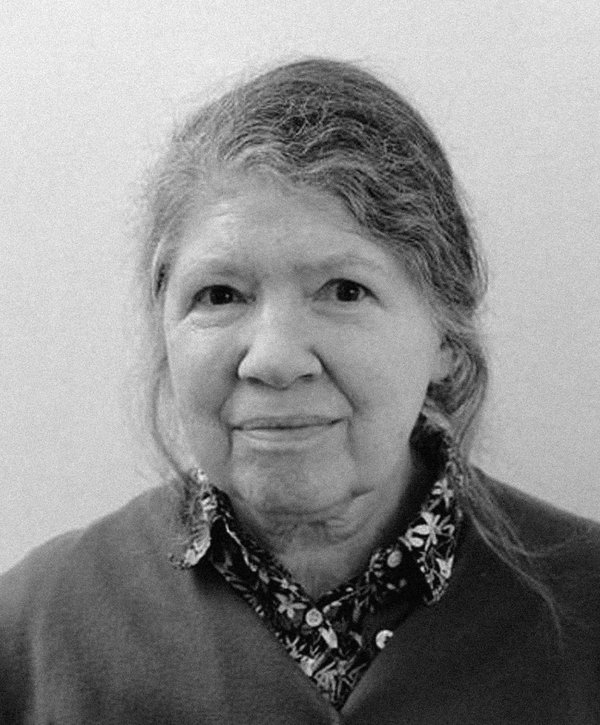 At her request, her family called her Taffy, her sister said. It was short for Taffimai, the girl character in Kipling’s “Just So Stories” who invented an alphabet.

Ms. Ingalls attended Shady Hill School and the Cambridge School of Weston in Massachusetts but did not graduate. Instead she went to Germany to live with a family for a year and learned German well enough to study at Gottingen University.

“I suppose that was ‘dropping out’ before most people started doing it routinely,” she told The Globe. “I was depressed. Fed up! With everything!”

She went back to Europe in 1964, this time to Stratford-on-Avon, England, where she celebrated the 400th anniversary of Shakespeare’s birth.

The following year she moved to London, where she stayed for the rest of her life. She returned every year to visit her father — often in Hot Springs, Va., where his grandfather had been an early investor in the Homestead, a palatial hotel resort now called The Omni Homestead. Rachel spent summers there as a child with her parents and siblings. In addition to her sister, she is survived by her brother, Daniel.

Ms. Ingalls had been writing since she was a child. Her sister said she had always carried a notebook and was constantly scribbling down her thoughts. She collected the scraps of paper in a bag and emptied them out when she was ready to write.

Her first book, “Theft” (1970), won the Authors’ Club First Novel Award, even though the award is intended for British writers. Still, she remained largely unknown, especially in the United States.

In 1986, to her utter surprise — and to that of much of the publishing world — the British Book Marketing Council named “Mrs. Caliban” one of the 20 best novels by living American writers after World War II. That put Ms. Ingalls in the exalted company of Toni Morrison (“Song of Solomon”), Philip Roth (“The Ghost Writer”) and Thomas Pynchon (“Gravity’s Rainbow”). John Updike was also on the list (“Rabbit, Run”); he was a particular fan of “Mrs. Caliban,” calling it “an impeccable parable.”

“I was astounded,” she told The Globe. “The main thing to me is just being published. And really, after that, I don’t care.”