Home » Lifestyle » 'Ranking of Kings': Why Bojji Is the 'Strongest Man in the World'? 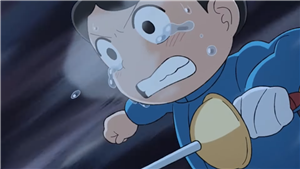 In the Ranking of Kings anime, Ousama Ranking in Japan, fans looking from the tiny Prince Bojji to his hulking father King Bosse might question why Bojji is considered the “strongest man in the world” according to the Magic Mirror in the show. While he might not possess brute strength, he makes up for it in other ways in Ranking of Kings. 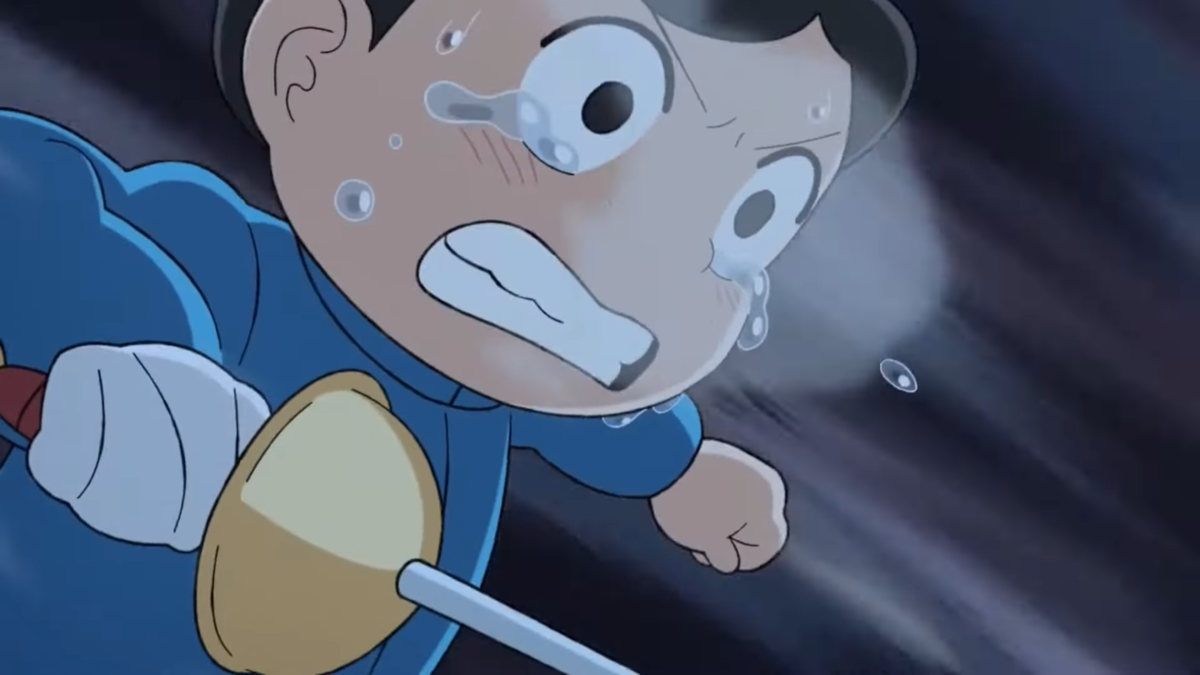 Bojji is not the traditional ‘strongest man in the world’

Wit Studio released an anime adaptation of the Ranking of Kings manga on Oct. 15, 2021. It introduced a new audience to Prince Bojji, Kage, King Bosse, and Daida.

According to the underworld demigod Despa, Bojji has a curse that gives him almost no physical strength. However, in place of this, he developed incredible speed and reflexes. The giant snake Mitsumata seems to have taught Bojji footwork and evasion techniques.

He even outclassed the superhumanly fast Ouken in speed, avoiding his “shirasampe” sword technique. However, his sword skills truly push him into a league of his own.

King Bosse made a deal with a demon that made him the most powerful man on earth in exchange for the strength of his firstborn. While this deal benefited Boss, Bojji had a massive extra hurdle to overcome. And Ousama Ranking does not feature massive power increases like the Dragon Ball series.

He cannot wield normal weapons. However, he once more uses speed to his advantage. Rapiers and lightweight swords are his weapons of choice to target weak points.

Bojji received special training from Despa. Bojji learned to use agility and precision in combat to overcome enemies. He makes up for what he lacks in power in using his strengths and strategy.

With all these unique skills from Despa, the Magic Mirror started calling Bojji the ‘strongest man in the world.’

One of the Four Heavenly Kings, ‘The King’s Spear’ Apis, was a tough warrior in the Ousama Ranking anime since the first few episodes. However, after the Magic Mirror started considering Bojji the ‘strongest man in the world,’ even he recognized his power.

He even felt intimidated.

Bandit leader Zokku escaped the underworld to conquer the kingdom. However, even a notorious criminal like him hesitated around Bojji.

The prince has come a long way since the beginning of Ranking of Kings Season 1. While it seemed impossible for Bojji to live up to his physically impressive father, King Bosse, he has taken a unique path to become powerful in his own way.

You can catch Prince Bojji, Kage, and the rest of the Ranking of Kings cast on Crunchyroll.