She’s a young, single, fabulous American working in marketing in the French capital who boasts a massive following on Instagram — meet the real-life “Emily in Paris!”

Go-getter Emily Jackson, 28, has been hooked on the smash-hit TV comedy ever since its release this month on Netflix because the premise bears a striking similarity to her own experience.

“Not only do I share the name and career of the main character, but much of the plot resonates with me,” Jackson told The Post. “There’s a lot of clichés but some truths.”

The brunette, born and raised in Chapel Hill, NC, has lived in the City of Light for six years, summing it up as “beautiful, difficult and worth it.”

Like the hapless millennial (played by Lily Collins) employed by a snooty marketing firm in the show, she fell in love with Paris despite the initial culture shock that can unnerve ex-pats.

“When I arrived as an au pair, I didn’t really speak the language and I found the city dirty,” she recalled. “It smelled like pee in the corners of the Metro.”

In common with the fictional Emily, Jackson first lived in a so-called “chambre de bonne” — tiny servants’ quarters at the top of a fifth-floor walk-up — and got breathless mounting the stairs.

She also had the misfortune to encounter a large fecal deposit — “possibly human,” she noted — on the doorstep of the building, near the Place de la République, in which she shares an apartment with a roommate.

“I nearly stepped in it on my way to boot-camp class,” she laughed. “When I got back, there was a huge footprint in it, and the person had tracked it into my building.”

Nonetheless, learning to enjoy Paris at a slower, “non-touristy” pace made Jackson appreciate the metropolis. She became entranced by its public gardens, monuments and cosy neighborhoods.

In 2014, a few months into her job caring for kids, she launched her blog — theglitteringunknown — and posted images on Instagram.

While the TV Emily shoots adorable photos with her iPhone — fitted inside a chic, vintage camera-inspired case supplied by famous costume designer Patricia Field — Jackson invested in a $500 Canon SL1 to capture her adventures.

“It’s a highlight reel, a chronicle of my life,” said the fashionista, who favors labels ranging from Topshop to small Polish designer Bedra Vintage. The breathtaking pictures she uploaded began with views of iconic spots such as Le Jardin du Palais Royal, La tour Eiffel and L’Arc de Triomphe.

The venture paid off because she amassed 10,000 followers within two years. That figure has now more than doubled to 21,800.

Best of all, her successful foray into social media steered her towards her vocation. After leaving her au pair family, the University of North Carolina graduate was hired by a string of boutique French marketing agencies. Over the last five years, she’s promoted scores of products from artisanal candles to electrical equipment. 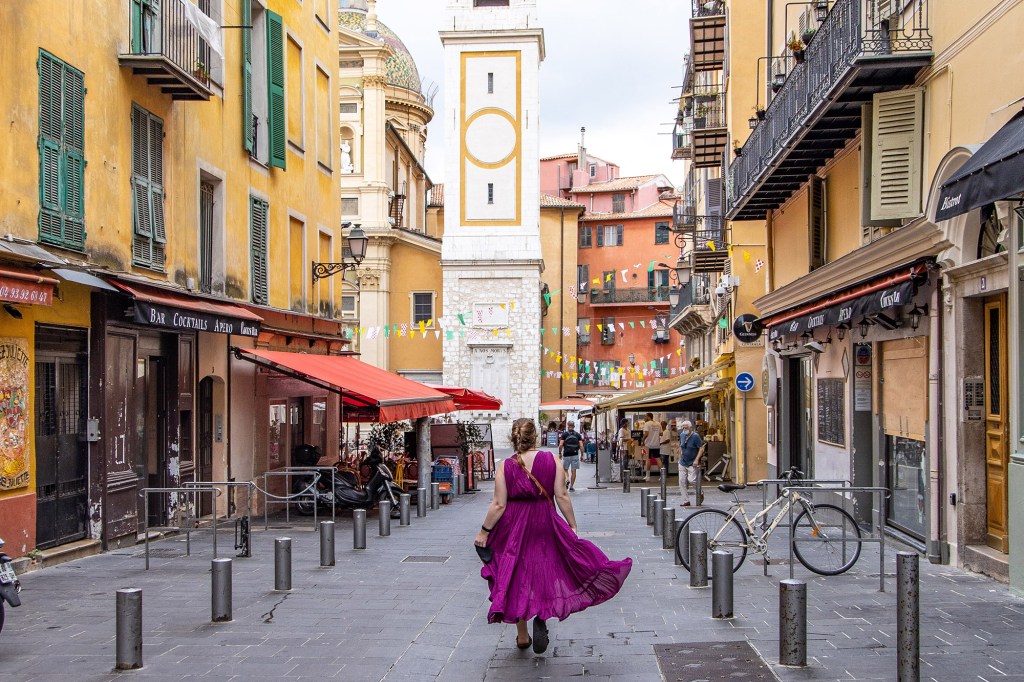 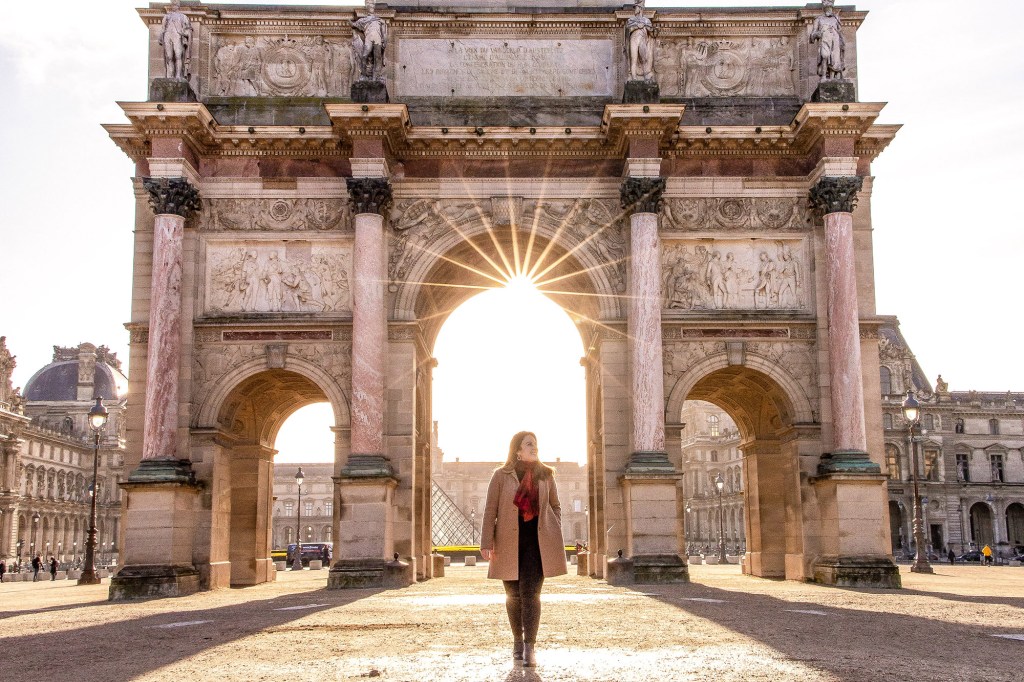 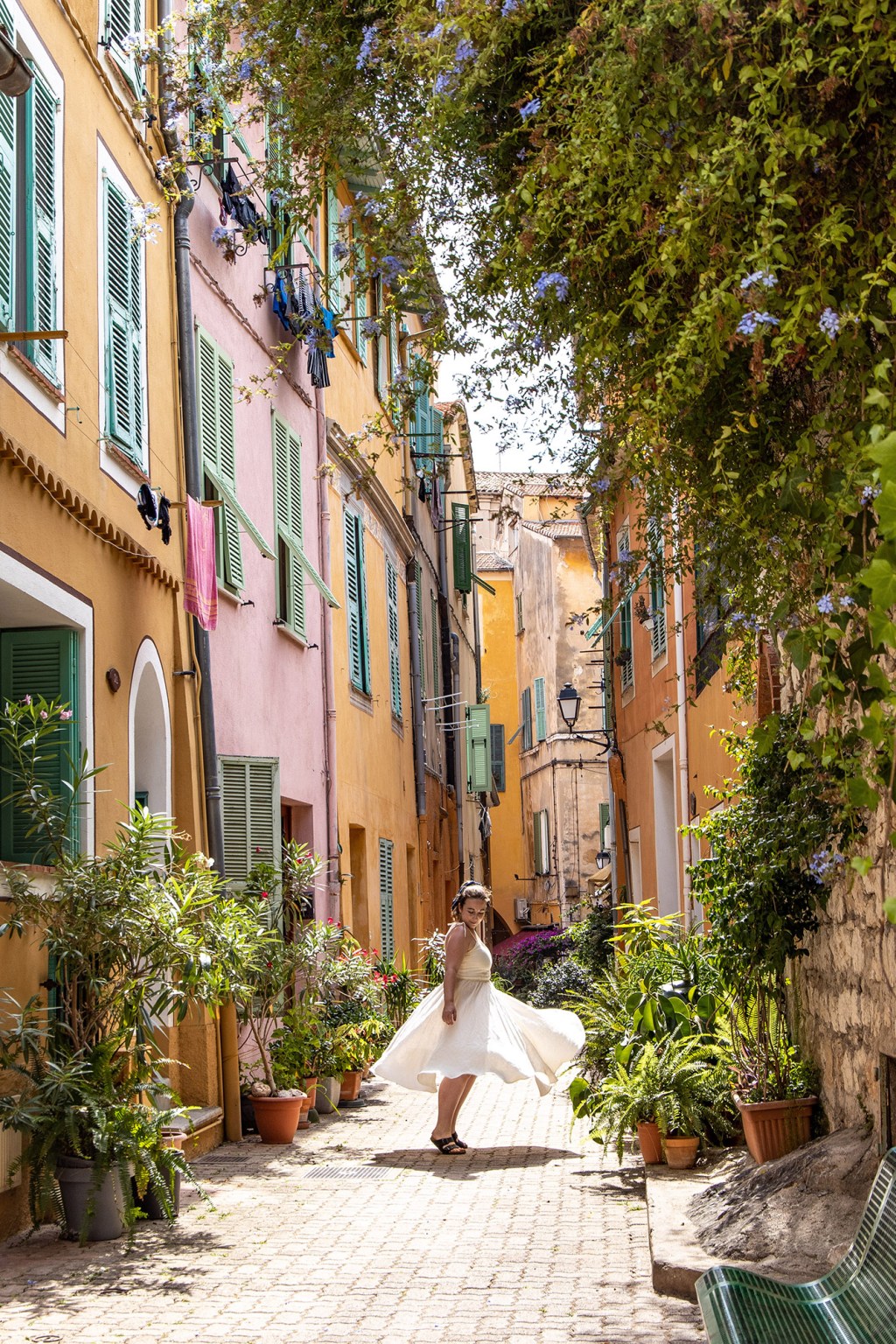 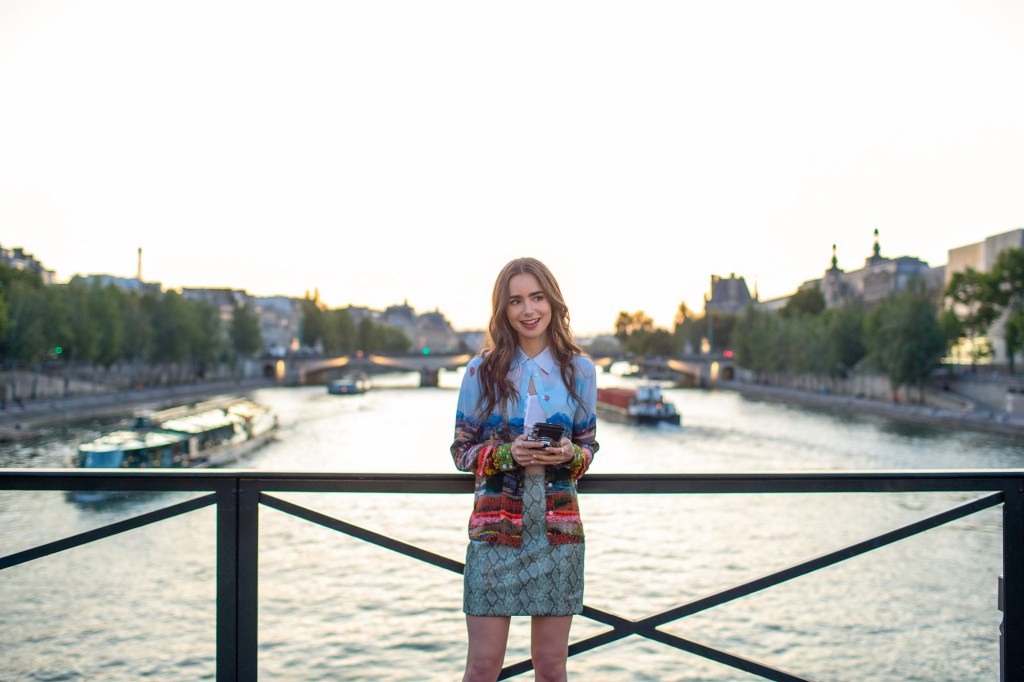 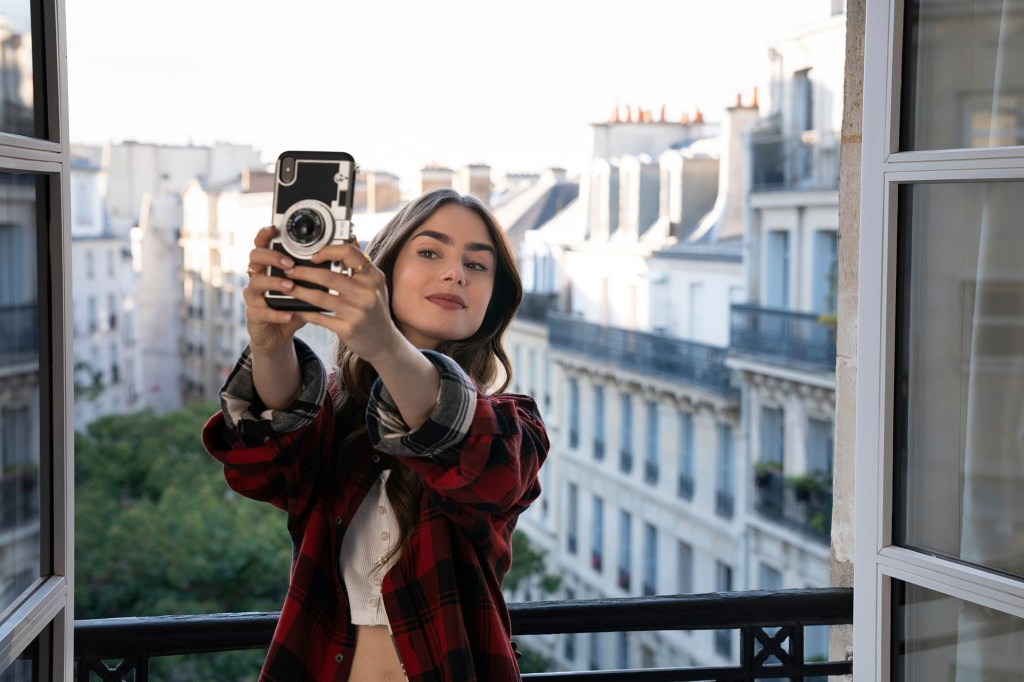