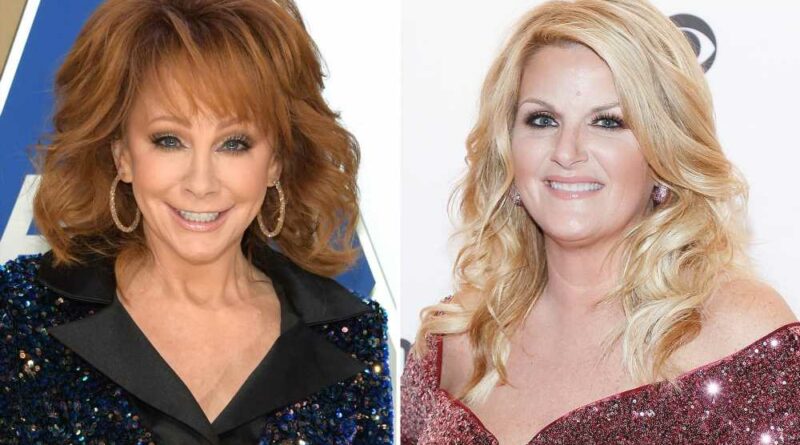 Most expensive divorce settlements from Kelly Clarkson to Britney Spears

Reba McEntire clarifies she didn’t have COVID-19 after all

Reba McEntire and her boyfriend got coronavirus after being vaccinated

Reba McEntire has a Broadway idea for fellow country star Trisha Yearwood — and it involves murder.

During a recent virtual 92Y talk, Yearwood, who has a new cookbook out called “Trisha’s Kitchen,” recently revealed she has dreams of the Great White Way.

“When I go to a Broadway show, I cry, I don’t care what I’m going to see, because I love the stage so much,” she said during the 92Y talk. “I’d love to do just a small little stint, and my husband [Garth Brooks] has agreed to be in NY with me when and if the right thing comes along.”

Adding, “I’d love to do a movie … I’d love to get a role where people would be like, ‘I can’t believe that she’s doing that role.’”

McEntire, who starred on Broadway as Annie Oakley in “Annie Get Your Gun,” and was the star of the popular television show “Reba,” chimed in with an idea. “You be the murderer, and I’d be the snoopy next-door neighbor like Gladys Kravitz on ‘Bewitched,’” she joked.

McEntire, who has a new three-album box set out called “Revived, Remixed, Revisited,” also shared her dream, saying, “I always thought [about having] a TV show, being a travel guide, like an Anthony Bourdain when he got to go around to all those exotic places. He got to eat, he got to stay in the good places.”

It was recently announced that the “I’m a Survivor,” singer will not not be returning to host this year’s CMAs, but she seems fine with the decision. She even gave advice to whoever ends up in the role, telling “Taste of Country Nights,” of the gig, “You’ve got to be direct-able because if you’re running over, or running short … you’ve got to adapt to that. You can’t be locked into, ‘This is the way it’s going to be and there’s not going to be any changes.’”