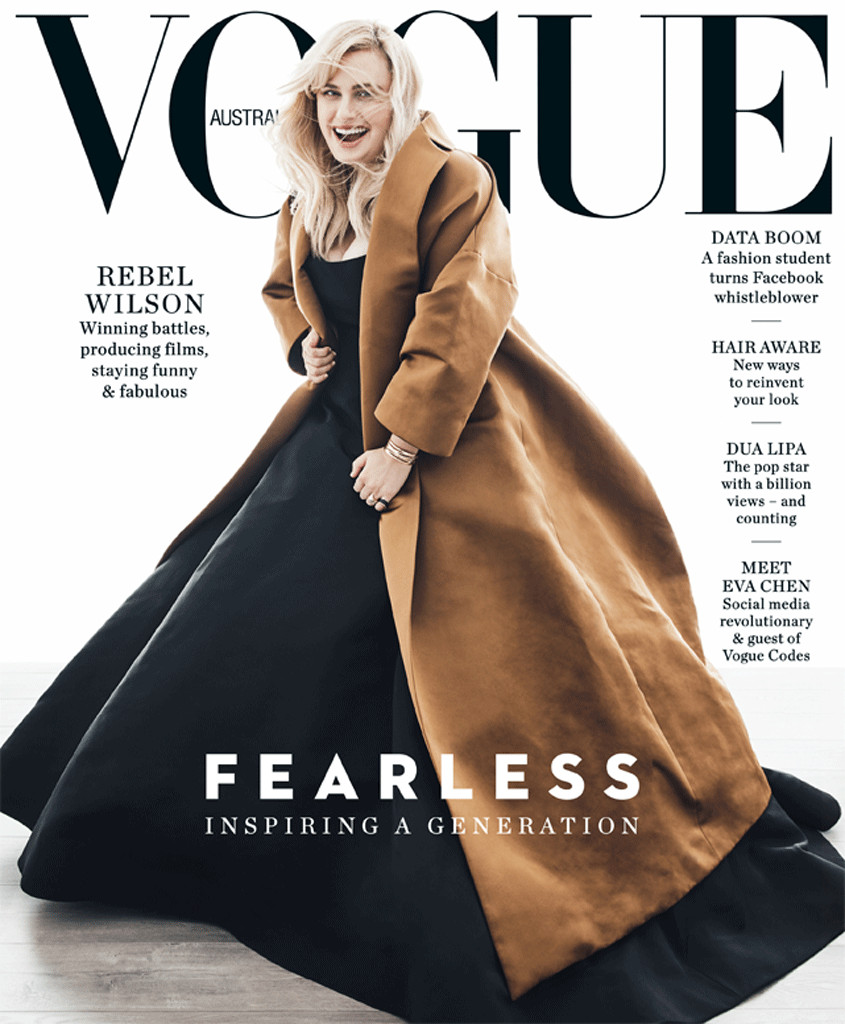 The Pitch Perfect 3 star has a perfectly good explanation for the way her figure looks in the newly-released issue, which some fans thought was digitally altered to appear thinner. “Nope, not slimmed down!” Wilson responded on Twitter Wednesday. “I just ate healthy and exercised for the month before the shoot x but then immediately after ate brownies!”

The Australian comedienne doubled down on the authenticity of the photos, sharing an unedited photo she snapped during the shoot versus the image that ran in the magazine.

“Oh and just so you can see the raw v’s the magazine shot, I took a monitor photo myself on the day of the shoot!” she tweeted. “So please don’t carry on that these shots are heavily photoshopped because they’re not!” 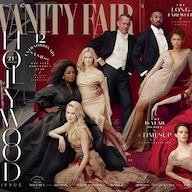 Styled in a black gown and trench coat worthy of any runway show, the 38-year-old looks undeniably gorgeous on the cover. She celebrated the milestone with a heartfelt message on Twitter, writing, “I never would’ve thought this element would be added to my life: Vogue Covergirl. This was such an amazing experience, thank you Vogue Australia and to all the designers and stylists who worked on this shoot!”

The June 2018 issue of Vogue Australia hits newsstands May 28.