Celebrities no longer seem to be just objects of fame and fortune — but also targets of burglary.

A recent pattern of celebrity burglaries has left police digging for answers and looking over surveillance videos for clues of possible suspects.

Well-known stars have been a popular mark for burglars recently. Some of the prominent names who have been targeted include Alanis Morissette, Nicki Minaj, Emmy Rossum, Jaime Pressly, David Spade, Christina Milian, Yasiel Puig, Derek Fisher, and Byron Scott. 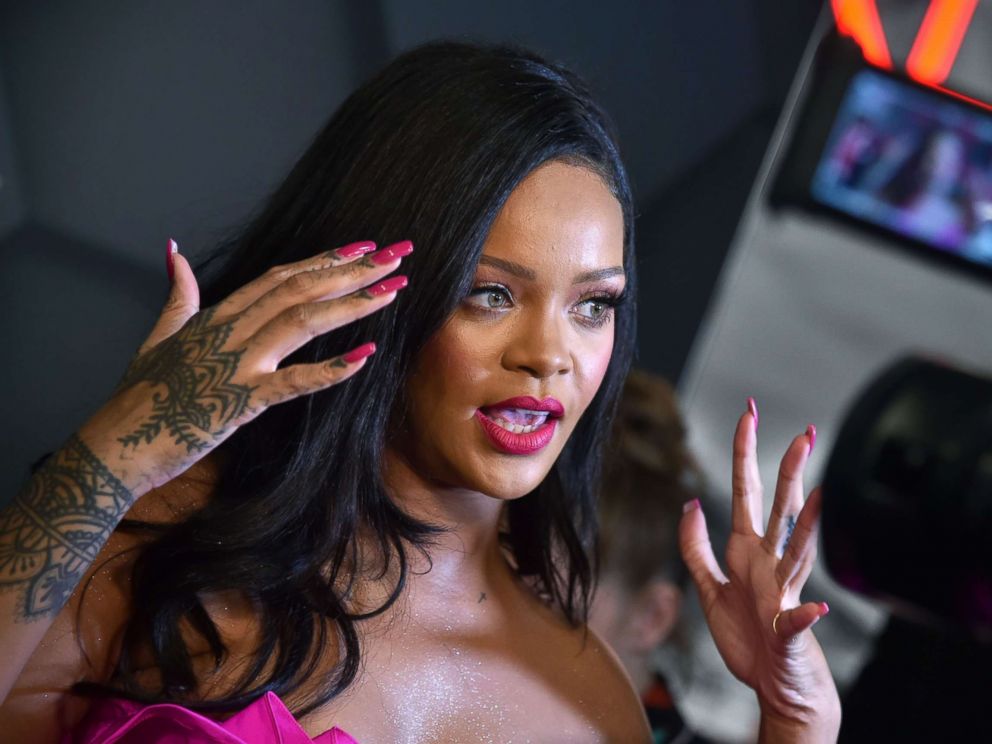 The Los Angeles Police Department (LAPD) said in an announcement Monday they’re aware of the burglaries.

“[We] have become aware of a series of residential burglaries targeting actors, producers, musicians, and professional athletes living in the Los Angeles area,” the LAPD said in the press announcement.

Last week, Woods’ Woodland Hills home was burglarized right when he finished playing a game against the Minnesota Vikings at the Los Angeles Coliseum, according to police. 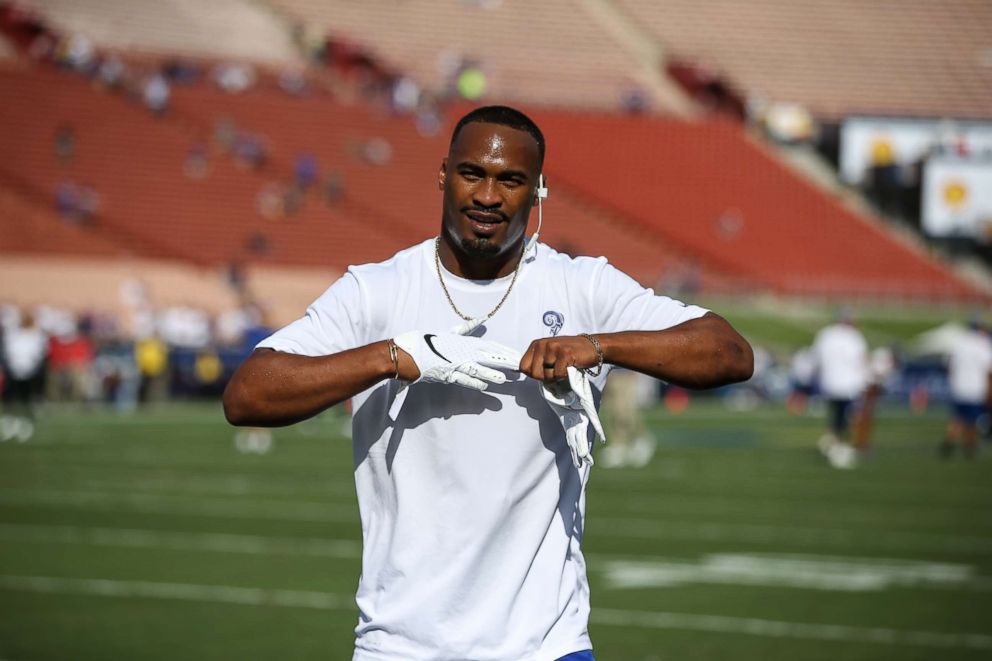 Police also responded to a call on Sept. 25 when Rihanna’s Hollywood Hills home was targeted by burglars.

The incident followed a previous break-in just a few months prior where Eduardo Leon, 26, was arrested for allegedly breaking into Rihanna’s house and spending 12 hours inside. Leon was charged with stalking, first-degree residential burglary, and vandalism, police said. The “Work” singer was not home at the time of both incidents, which seems to be a pattern with the celebrities who are being targeted, according to authorities.

Puig’s Encino home has been hit four times by intruders. Two of those four break-ins occurred within the last 10 months, according to police, while Puig was at Dodgers Stadium. Police said they had surveillance footage from both break-ins that would help them in narrowing down possible suspects. 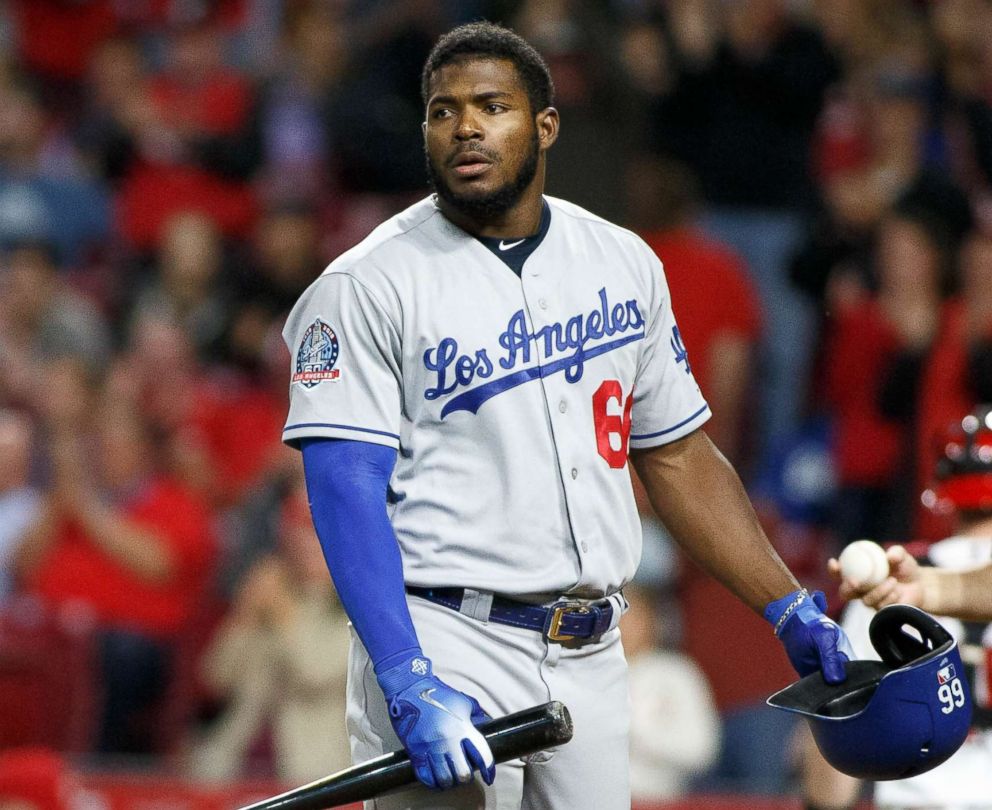 What may have at first seemed like a random string of burglaries amongst Hollywood’s elite, police say is no longer the case now.

“During recent months, the Los Angeles Police Department has become aware of a series of residential burglaries targeting actors, producers, musicians and professional athletes living in the Los Angeles area,” the LAPD said. “Initially, it was believed that the homes were being burglarized at random. Detectives learned, however, that this wasn’t the case. The victims’ homes had been selected based on social media posting, touring or travel schedules of the owners.”

The LAPD has set a press conference for Tuesday at 3 p.m. PT to announce the arrest of the suspects responsible for the recent burglaries.

Capt. Lillian Carranza, commanding officer of the LAPD Commercial Crimes Division, will share more details along with detectives from that unit. The press conference will take place at LAPD headquarters.