The miracle wrinkle cream – for just £34! Record 93,000 people are on waiting list for anti-ageing serum hailed as a ‘cosmetic breakthrough’

It almost sounds too good to be true – experts have developed an anti-ageing cream said to hit the ‘sweet spot’ of keeping wrinkles at bay.

A record 93,000 women are already on the waiting list for the £34 Boots No7 cream which will be released on Thursday.

It is the most sign-ups for a new product the Boots website has ever seen. 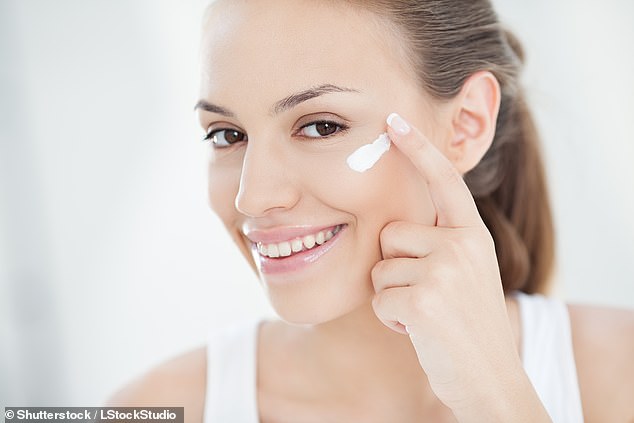 A record 93,000 women are already on the waiting list for the £34 Boots No7 cream which will be released on Thursday

The development team, which previously created the best-selling anti-ageing No7 Protect & Perfect Serum, have created a formula which, they say, delivers anti-ageing ingredient retinol – a derivative of vitamin A – in a way never seen before.

It is claimed the new No7 Advanced Retinol 1.5 per cent Complex cream will ‘leave skin looking smooth, hydrated and healthy’

It is claimed the new 30ml No7 Advanced Retinol 1.5 per cent Complex cream will gently resurface the skin and reduce the appearance of fine lines and wrinkles. It will also ‘leave skin looking smooth, hydrated and healthy’.

However, it can lead to irritation if too much is used. No7 Advanced Retinol 1.5 per cent Complex contains just 0.3 per cent of retinol alongside soothing ingredient bisabolol.

It has been developed by No7 – launched as a brand by Boots in 1935 – along with scientists from Manchester University.

Dr Mike Bell, a scientific adviser to No7, said: ‘This is a next-generation retinol product and is set to be a game-changer for millions of women around the world who want to transform the appearance of their skin.’

When No7 launched its Protect & Perfect Serum in 2007 there were huge queues. Boots said the new product is set to eclipse its long-standing best-seller.