Home » Lifestyle » Regal-Owner Cineworld Will Not Break Up Group, Denies Talks With AMC 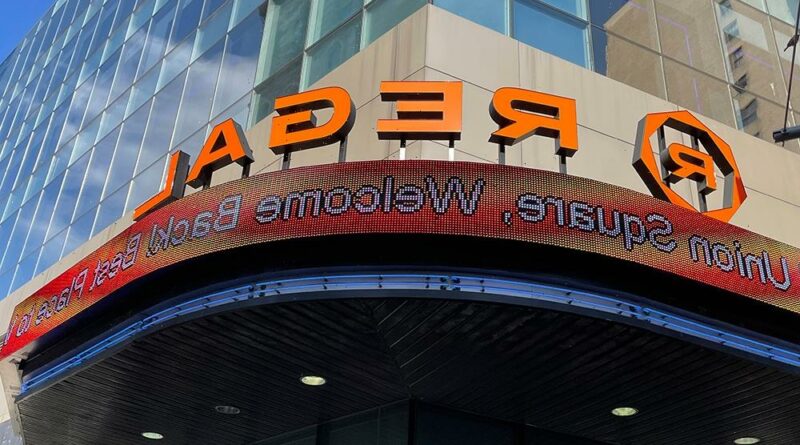 AMC last month said it was no longer in discussions to buy some theaters owned by Cineworld following initial talks with some lenders.

After Cineworld sought bankruptcy protection by entering Chapter 11 on Sept. 7, it has been in talks with “key stakeholders” to develop a reorganization plan that seeks to “maximise value for the benefit of moviegoers and all other stakeholders,” it said. Those discussions remain ongoing.

In parallel with developing a plan to restructure the group’s capital structure, the company said it will also “run a marketing process” in order to maximize the value of its assets, “focused on proposals for the group as a whole.” The company said it plans to reach out to potential buyers this month.

Cineworld said it “has not initiated and does not intend to initiate a separate marketing process for the sale of any of its assets on an individual basis.”

It said it is expected that any restructuring or sale “will result in a very significant dilution of existing equity interests in Cineworld.”

Cineworld’s woes started following its abandoned takeover of Canadian movie chain Cineplex, which left the company with a $1 billion bill to compensate Cineplex for the failed bid.