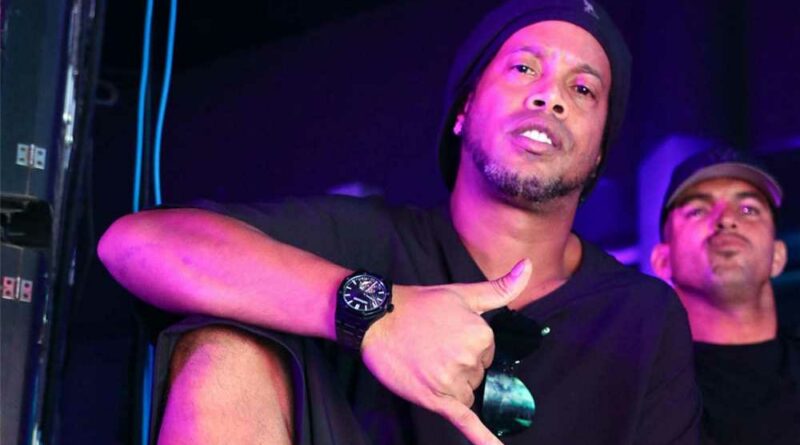 He may have retired from the pitch, but it seems he’s kept his clubbing skills honed.

Ronaldinho, who reportedly had a “nightclub clause” in one of his contracts allowing him to party two nights a week, took his considerable partying talents to South Beach on Monday night.

The former player — who spent the best years of his career with FC Barcelona — hit Vendôme nightclub’s Movies Monday party where he was seen letting loose.

According to a source, he “arrived at 12:30 a.m. with a few friends and was seen ordering expensive magnums of rosé champagne. There were three parades of champagne and tequila to his table throughout the night. Everyone wanted to party with him.” 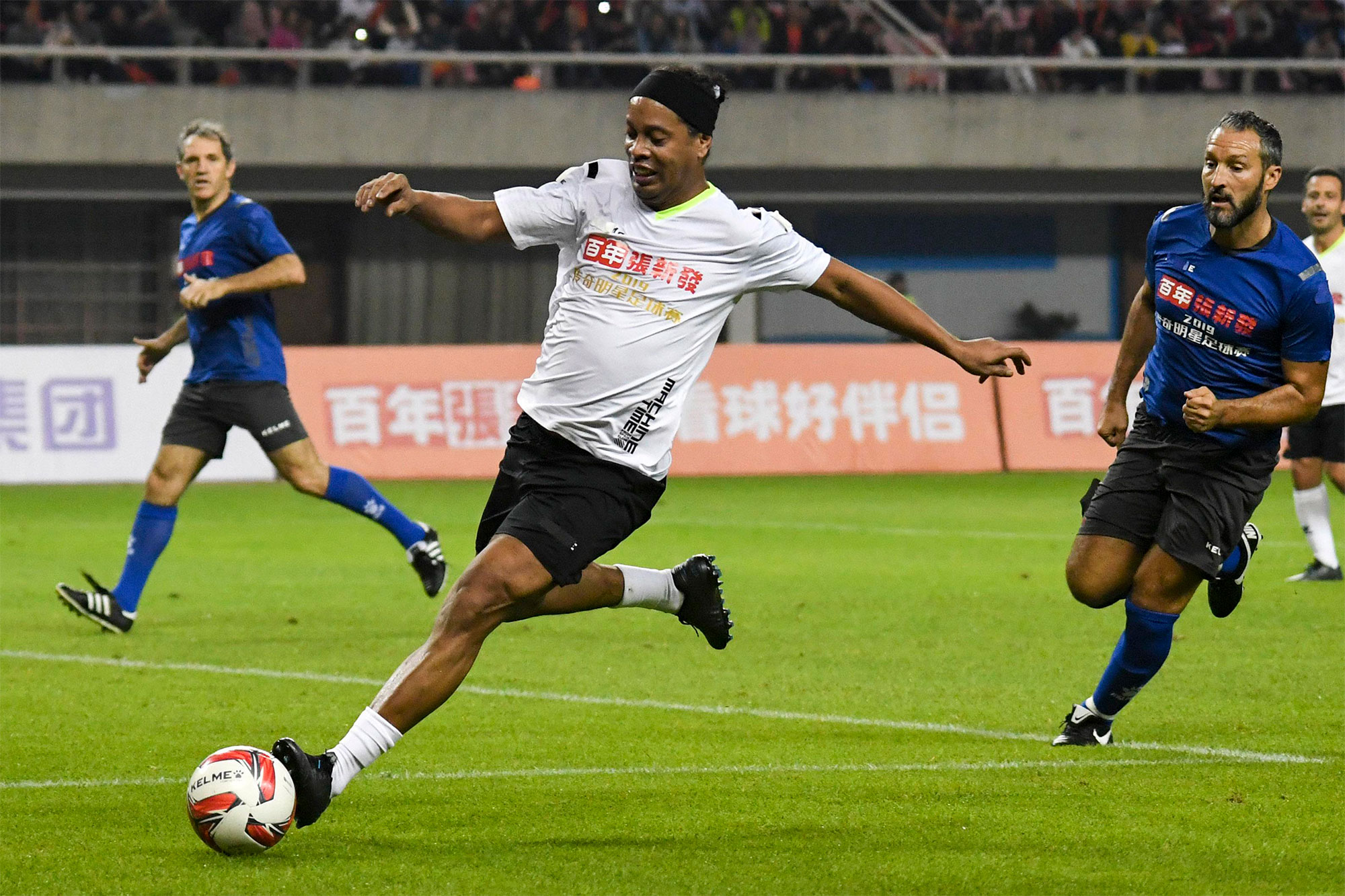 We hear that he took pictures with many fans throughout the night. “He was super nice to everyone,” said a spy. “There were women flocking to his table and trying to get his attention and drink champagne with the star.”

Ronaldinho was also joined by French national player Marcus Thuram and both enjoyed Rich The Kid’s performance. Thurman and his countrymen got knocked out of the recent European Championship on June 28 before reaching the quarterfinals.

Also seen at the venue was NBA star John Wall.