Revealed: The correct way to pronounce the beauty brands we all stumble over – including L’Occitane and Illamasqua

But now, experts at Harper’s Bazaar have come up with a handy guide to ensure you have your pronunciation down to a tee when requesting your favourite cosmetics.

From L’Occitane to Illamasqua, many brand names are prounounced very differently to how you might expect.

Even the most famous beauty brands, including Lancôme, are often pronounced incorrectly by most.

Natural beauty brand Aveda’s name comes from the Sanskrit word for ‘all knowledgle’.

Its founder Horst Rechelbacher launched the brand in the late 1970s in a bid ot create ‘holistic beauty through wellness’. 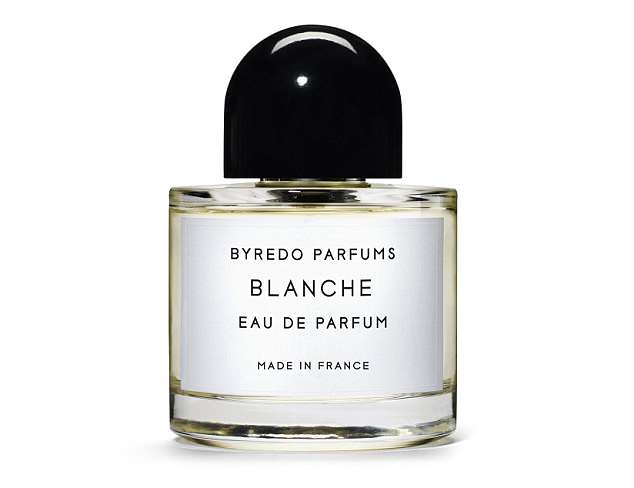 The brand’s name is a portmanteau of ‘By Redolence’, which means by the way something smells.

Since its first products launched in the 1960s, the brand has gone on to be stocked around the world – including at Marks & Spencer. 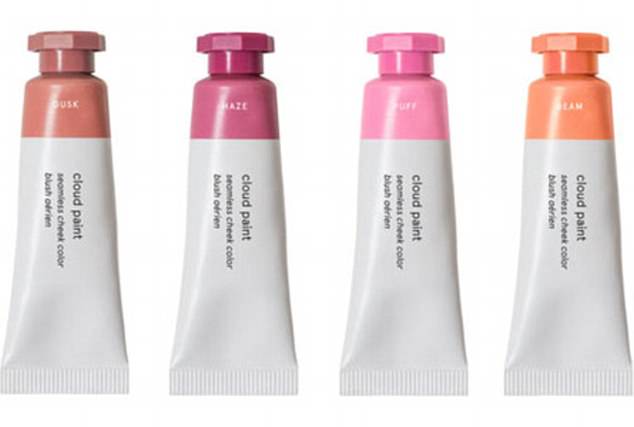 Glossier, pronounced gloss-ee-ay, was created by Emily Weiss in 2010 and has become a favourite among millennials

A favourite among the millennial demographic, Glossier was created by Emily Weiss in 2010 to ‘make beauty as much of an element of personal style as fashion’.

Known for its pretty packaging and natural-looking make-up, the brand’s products are perfect Instagram material.

French beauty brand Guerlain was first founded in 1828, making it one of the oldest cosmetic houses in the world.

The brand has had a number of celebrity ambassadors over the years, including Angelina Jolie. 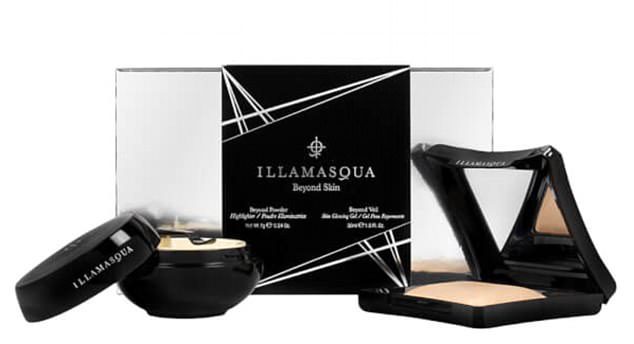 Illamasqua, pronounced illa-mass-ka, is a British brand that was founded by marketing guru Julian Kynaston in 1998

Despite its unusual name, Illamasqua is actually a British brand that was founded by marketing guru Julian Kynaston in 1998.

The brand name is actually a combination of the words ‘illusion’ and ‘masquerade’.

French brand Kérastase is known for its luxurious haircare products, used in salons around the world.

Founded in 1964, the brand has gained a reputation for its specialists hair treatments – with the likes of Emily Ratajkowski being among its celebrity endorsers. 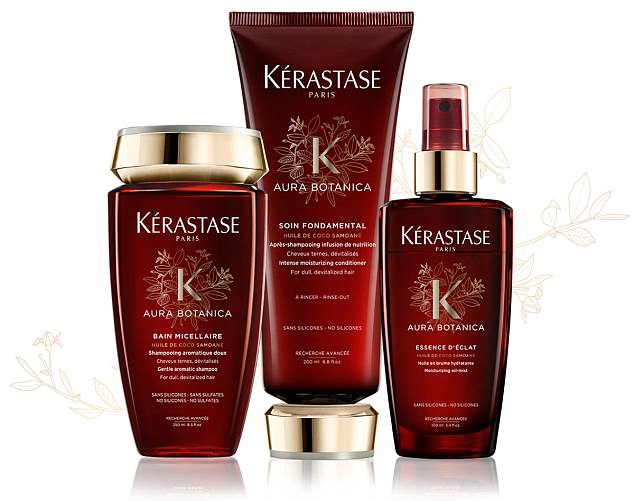 Lancôme was first founded as a perfume house in 1935, before expanding into other cosmetics products.

The name of brand was inspired by the forest of Lancosme, in the La Brenne region, central France. 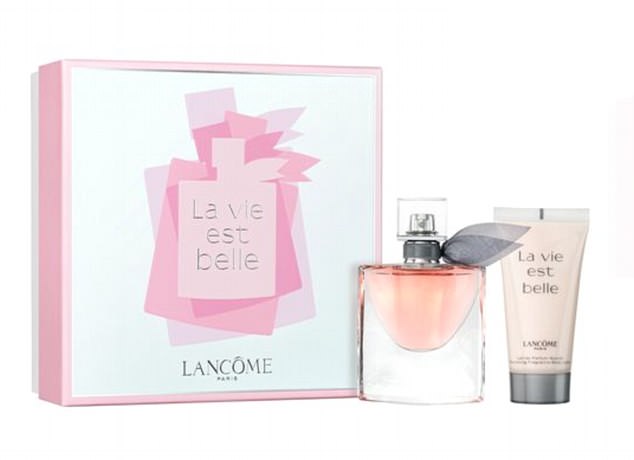 The Lancôme name, pronounced lohn-cohm, was inspired by the forest of Lancosme in France

The brand’s full name is  L’Occitane en Provence, but is commonly known as L’Occitane.

Japanese beauty brand Shu Uemura is named after its founder, who launched his first cosmetics company in 1967.

The brand now has stores across the world, including London, New York, Paris and Hong Kong. 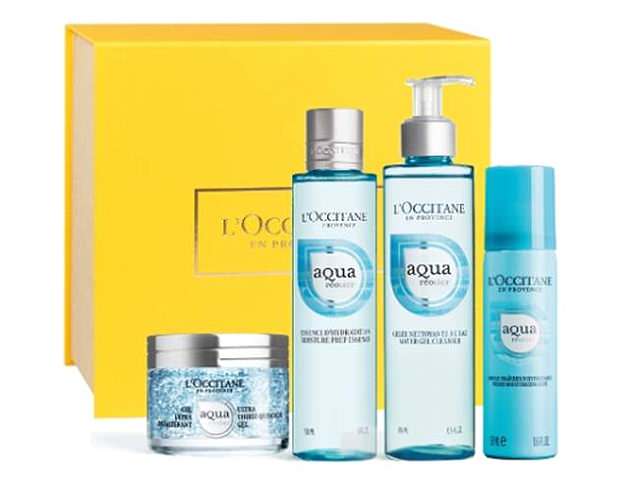